I have a Vox AC4TV which can be set to 1/4 watt. Still too loud in my apartment if I turn it up. Any recommendations for even smaller options? How are the pignose amps?

At that point, I would think either something with a great master volume or some kind of modeler, esp. with a headphone output, would be the way to go.

I have the AC4TVH which is even louder (I had the combo first and returned it for the head and cab). And yeah - at the 1/4 watt setting, it is still ridiculously loud for an apartment/townhouse scenario. My advice (for what it's worth) - keep that amp and use a pedal of your choice. Crank the amp and control the volume from the level on the pedal. Works beautifully, so long as you have a pedal that plays nicely with your AC4TV. Personally, I use an old Boss Metal Core I bought long ago, with the gain on minimum. Sounds like a snarling vicious beast to my ears, at any volume level - bedroom volume to loud and proud.

PS - that amp was a lifeless, almost useless waste of money uncranked. As I know you already know, the tone control is non-functional below a certain level. Try what I have suggested before you move on. Trust me - it instantly went from pathetic to awesome with a pedal. The trick is finding the right pedal - Voxes (as you know) can be a little fickle in that regard.

PPS - I also have a THR10X (as well as a Mustang 3, HD500, G5, and on and on and on). They are all fun but right now, I am into that Vox big time, when I am not in the mood for the Mesa. I have LOTS of modelling gear but in my view, that Vox, cranked, is a perfect example of what tubes can give you beyond the digital world. Don't give up on it quite yet brother.

PPPS - your Vox with a pedal will DESTROY a Pignose. Not even in the same galaxy tone-wise. That Vox when cranked is a super dynamic, fun, exciting little tone monster. Seriously. But it HAS to be cranked (again, as I am sure you already know).

tommygunn1986 said:
too loud in my apartment if I turn it up
Click to expand...


I bought the Freedom Rock CD set cheap in Hollyweird, in a record store just a little West of the Whisky. I think that record store doesn't exist now.
R

Could look into the Roland Blues Cube series

That is, if you want solid state w headphone options.

Hotone British Invasion would be my recommendation.

You need an extremely low efficiency speaker. OR one with an adjustable flux density. Eminence makes only 12" speakers with an adjustment of this sort. There is another company that builds such things...but at exorbitant prices. I can't recall their company name. suffice it to say that their products cost much more than your amp did. Fwiw, much greater changes can be made with the speaker than with any other method.....except an attenuator.
Isn't it odd that companies are building low output amps and putting high efficiency speakers in them so that people can try to gig with them? Hey, get an attenuator...or build yourself an L-pad.
W

Give up on cranked power amps. These small ones sound like garbage anyway. Go for a good MV preamp distortion design amp, or just move to one of the digital units. 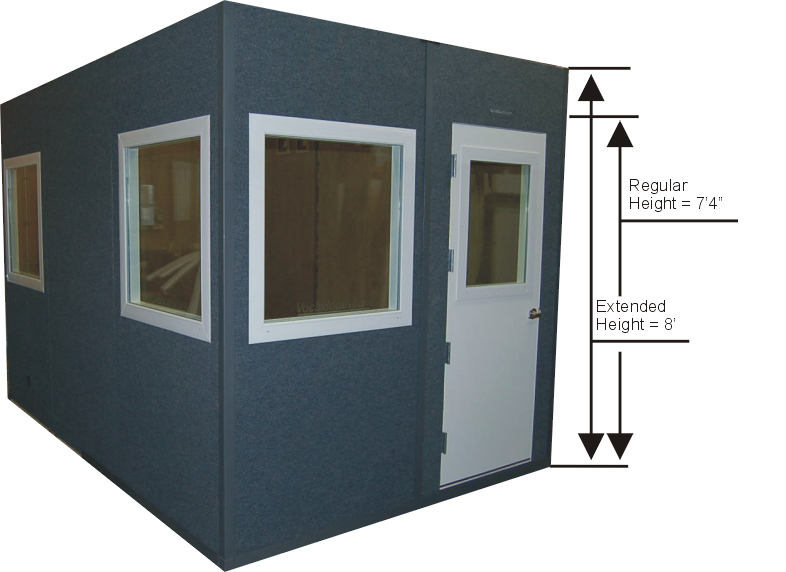 Emi FDM series speakers offer variable attenuation. Works well on my 18w combo and ultra-low watt amps. Maverick is American voiced. I picked one up used at a good price.

From what I read above, crank the amp, but run the git volume at about two. I like doing that anyway, but I use a tb circuit on my volume pots. Cap values tune the treble.

I don't know, it seems utilizing modeler cabs and ambience settings can get you the volume and low end right. So much tube magic gets lost in low db sitch.

I've achieved real good results via phones out from an old dg-stomp into two 1x12's.
Slam the front clean or od and it reaches the apt limits. Lot's of head room in them op-amps. Not the case per MustangFloor.

I have a Pignose 7-100. I can crank it to full it home with ease, but you may consider it's still too loud. Personally I don't mind a little noise.
1-2 watt amps with a small speaker should not be a problem. But to each their own of course!

A 1/4 watt is less volume than my acoustic guitar.

slybird said:
A 1/4 watt is less volume than my acoustic guitar.
Click to expand...

You need headphones. Electric guitars suck when you can still hear string noise along with the amp.

slybird said:
A 1/4 watt is less volume than my acoustic guitar.
Click to expand...