I've been making these videos for remote students and also sharing them one at a time in the Playing and Technique forum. Thought I'd create a single thread for all of them here.

The quality is primitive, but the info is there for anyone who's interested (and if you aren't already interested, these will definitely not win you over!). Always happy to answer questions or discuss anything. Cheers! -Kirk

And here's an earlier version where I forgot my guitar was still in standard tuning: 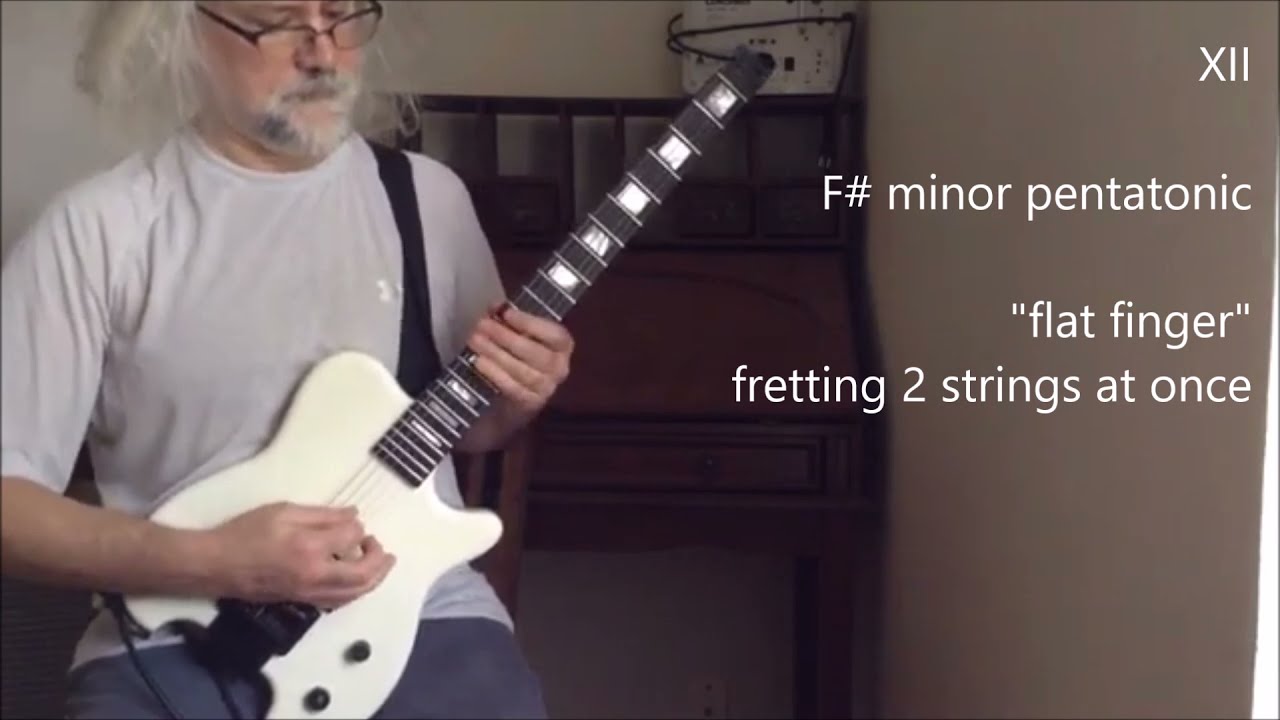 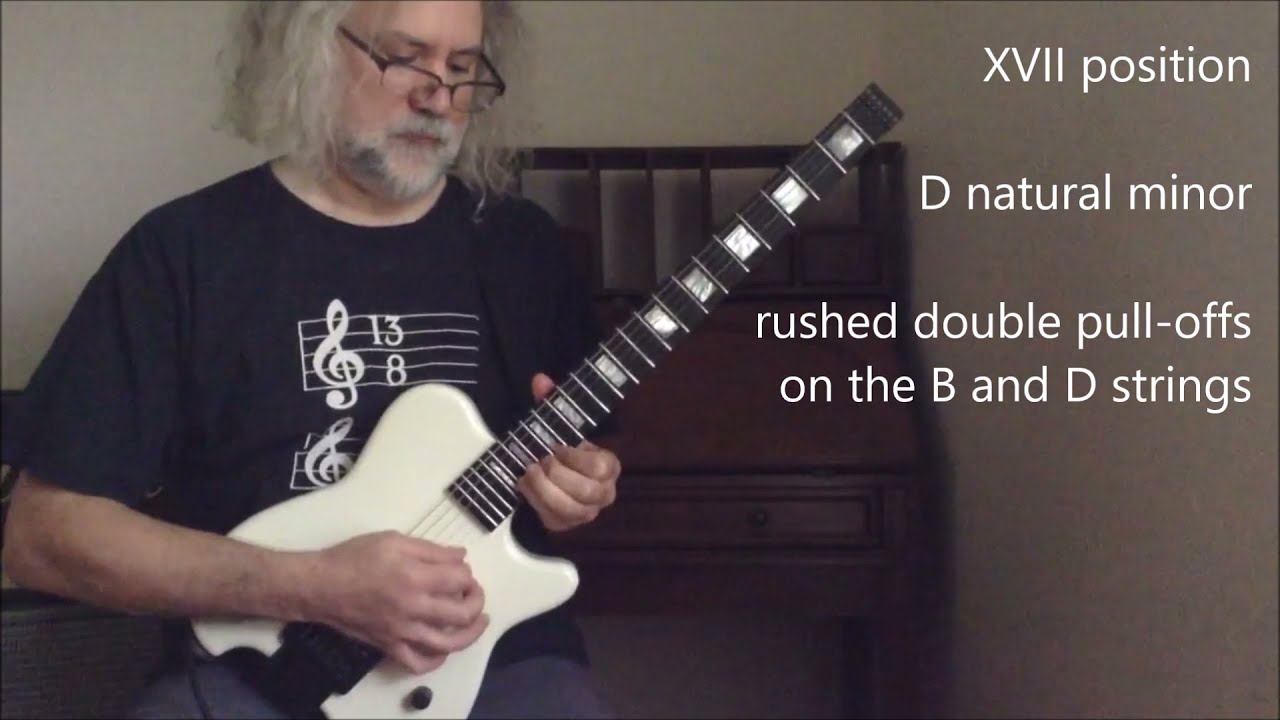 Randy Rhoads solo, slowed down to 54 bpmCloser look at one section here:https://youtu.be/C8UNB44xiyo

plus a better look at one part that I fumbled: 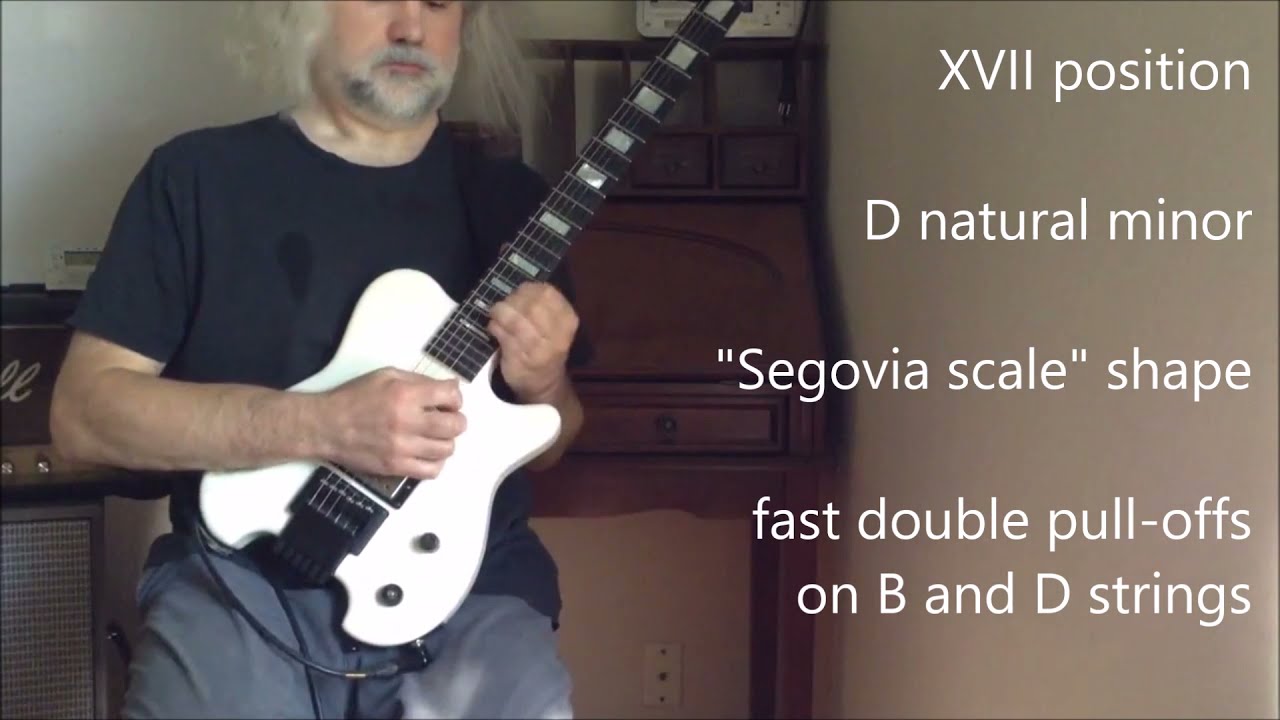 Descending run, seventeenth position, from Mr Crowley solo. Demonstrated at 36 bpm (less than half speed) and 72 bpm (a little slower than original).The doub... 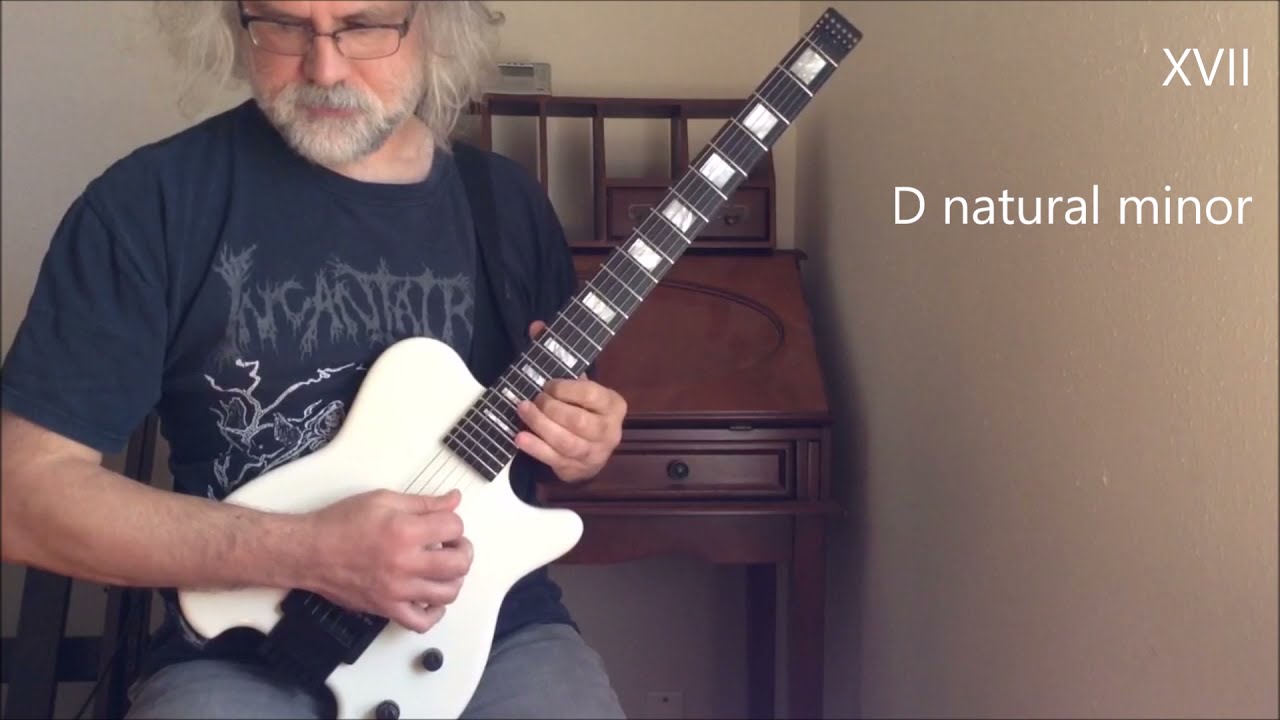 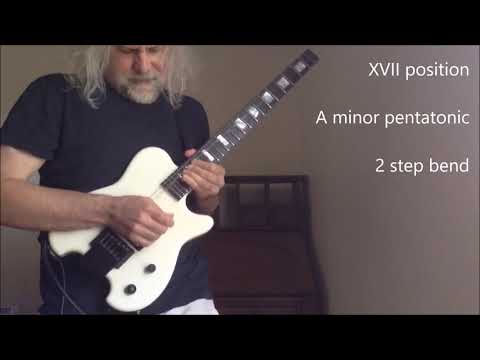 a closer look at how I think he crosses strings during the tapping frenzy: 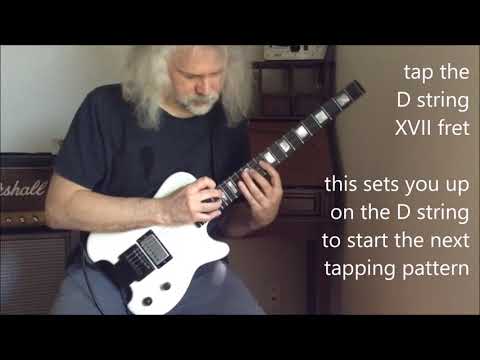 detail: It's Not the G

Closer look at the final tapping section in Dokken's "It's Not Love."Crossing from one string to the next:After the trill on the B string, fret the A note (G...

Randy Rhoads, "Over the Mountain" by Ozzy Osbourne (1981) 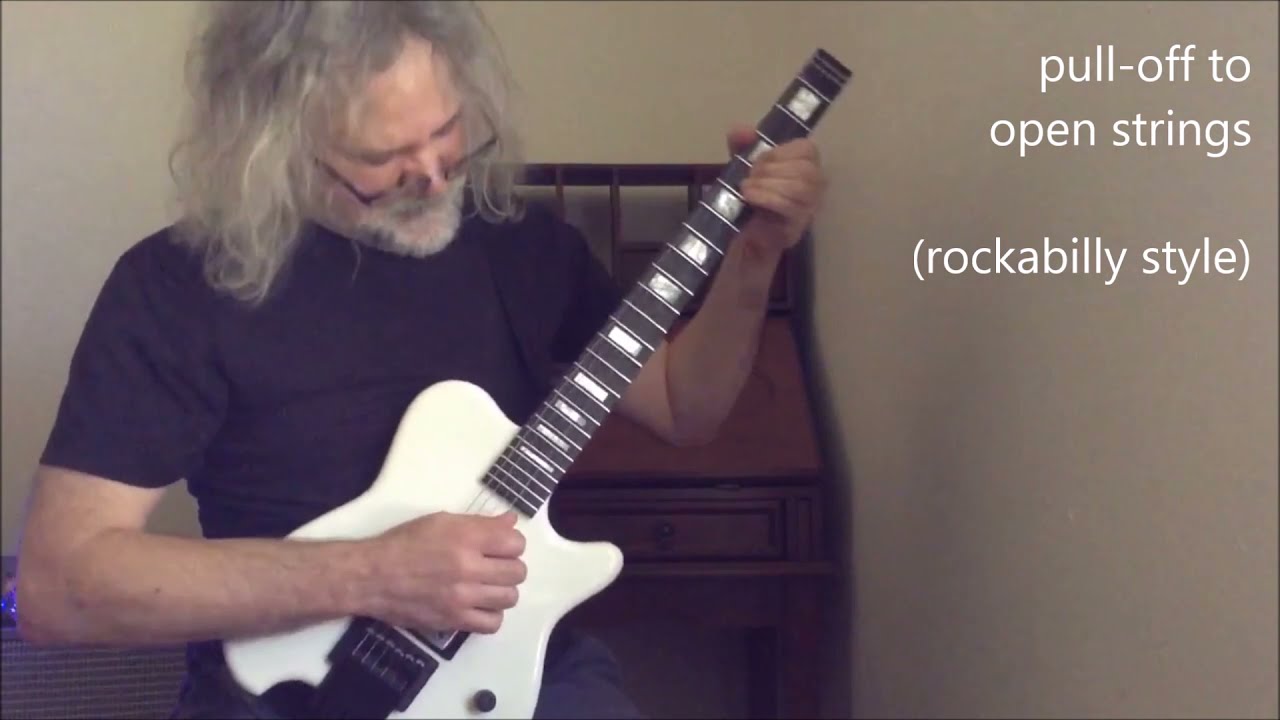 Over some Mountain or Other 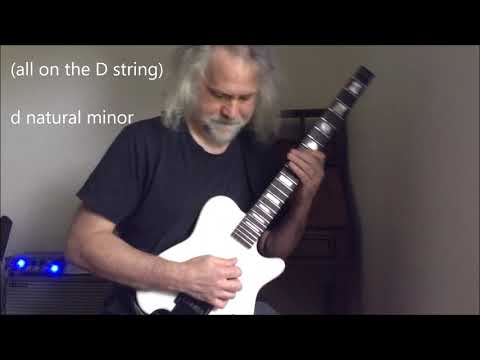 Matthias Jabs, "Rock You Like a Hurricane" by Scorpions (1984) 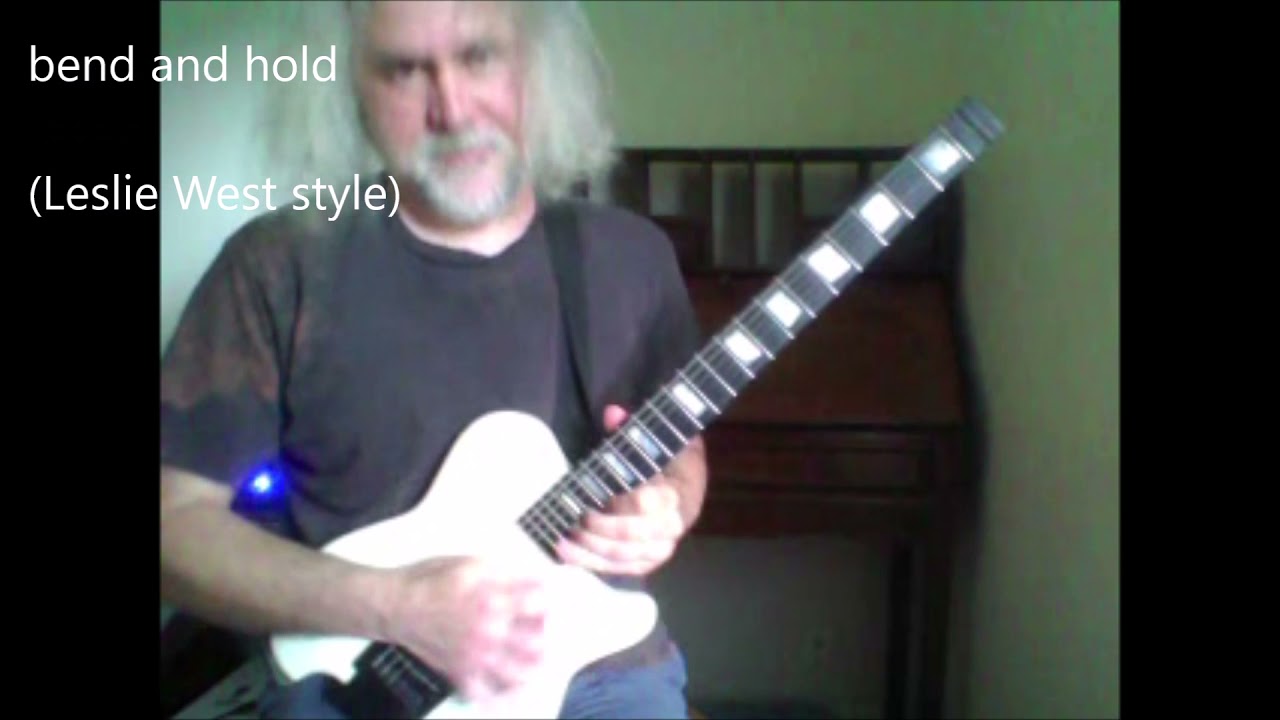 Rock You As Would a Hurricane, Were One To Do So

youtu.be
(Sorry for the low video resolution and clippingly loud audio on this first one.)
Last edited: Nov 8, 2021

New video added to the list: Vivian Campbell's solo for "Rainbow in the Dark," from the Dio album Holy Diver.

Awesome! Great job putting these together!

New video added to the list: Randy Rhoads, "Flying High Again" from the Ozzy Osbourne album Diary of a Madman.

New video added to the list: Warren DeMartini, "Round and Round," from the Ratt album Out of the Cellar.

Kirk, these are great. Thanks for doing this. BTW is that a carving or something else?

pfrischmann said:
Kirk, these are great. Thanks for doing this. BTW is that a carving or something else?
Click to expand...

Yes, it's a Carvin HH1 that I bought new in 2012 and has been my number one ever since. The chambered body has a very attractive resonance to it, and the shape and size perfectly suit the way I hold the guitar in sitting position.
You must log in or register to reply here.
Share:
Facebook Twitter Reddit Pinterest Tumblr WhatsApp Email Share Link