Here is an obscure amp from Fender, who didn't put out many obscure amps! This is a Fender 30 from 1980 or 1981. It is a 30 watt, 1x12" hand-wired combo with master volume, channel switching and real spring reverb. Blackface cosmetics. 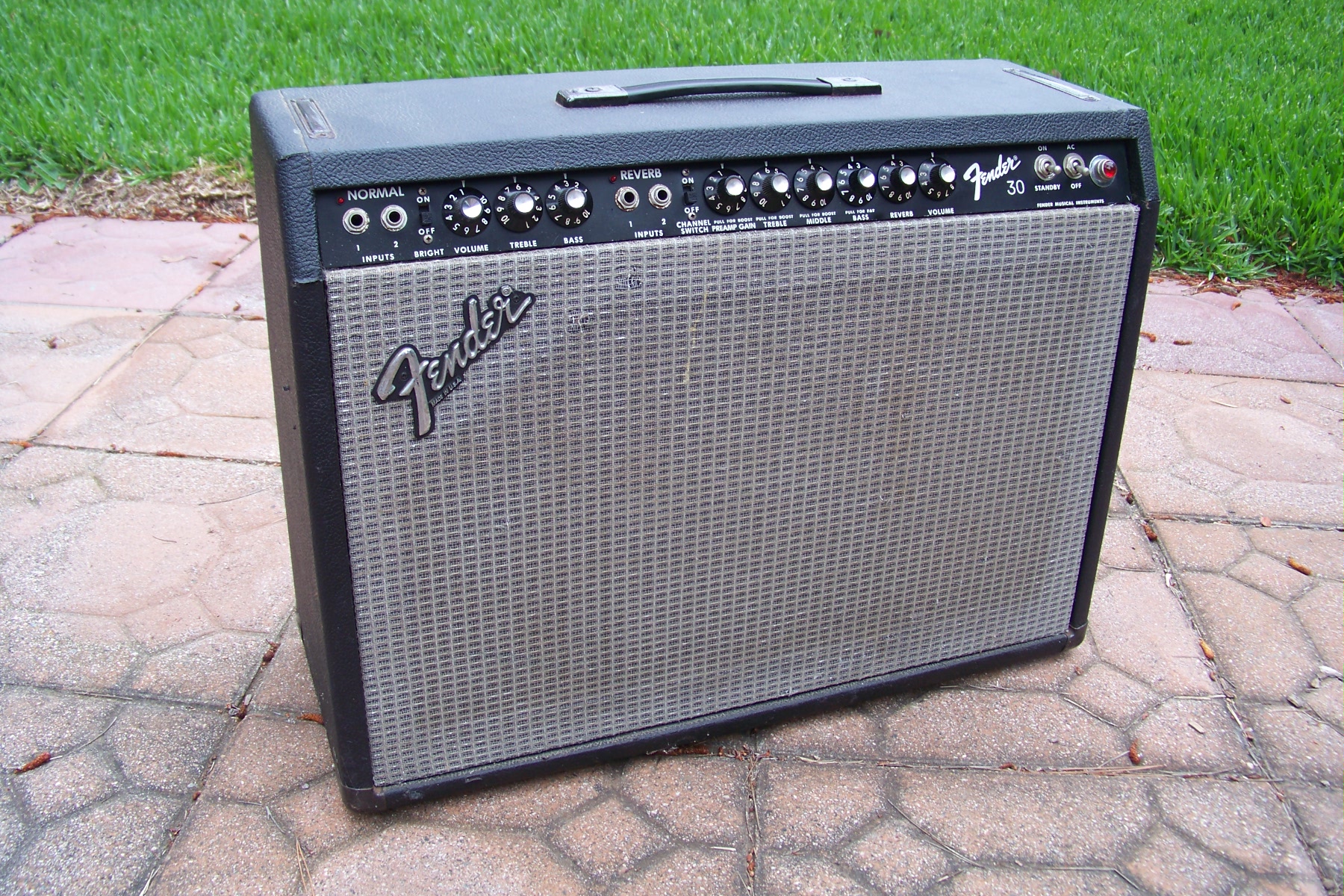 That is a dreamy set of features. It was also available in a 2x10" version. 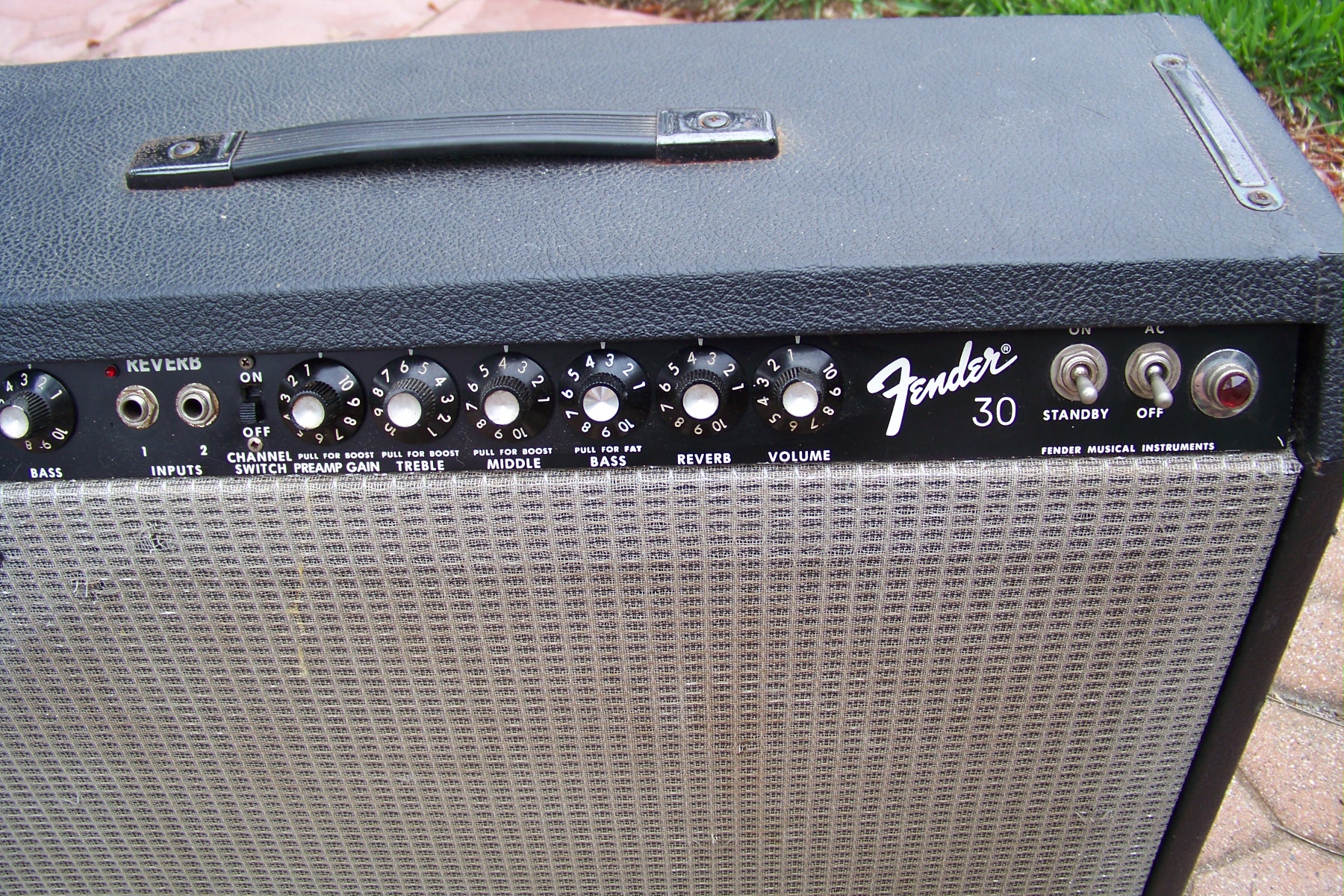 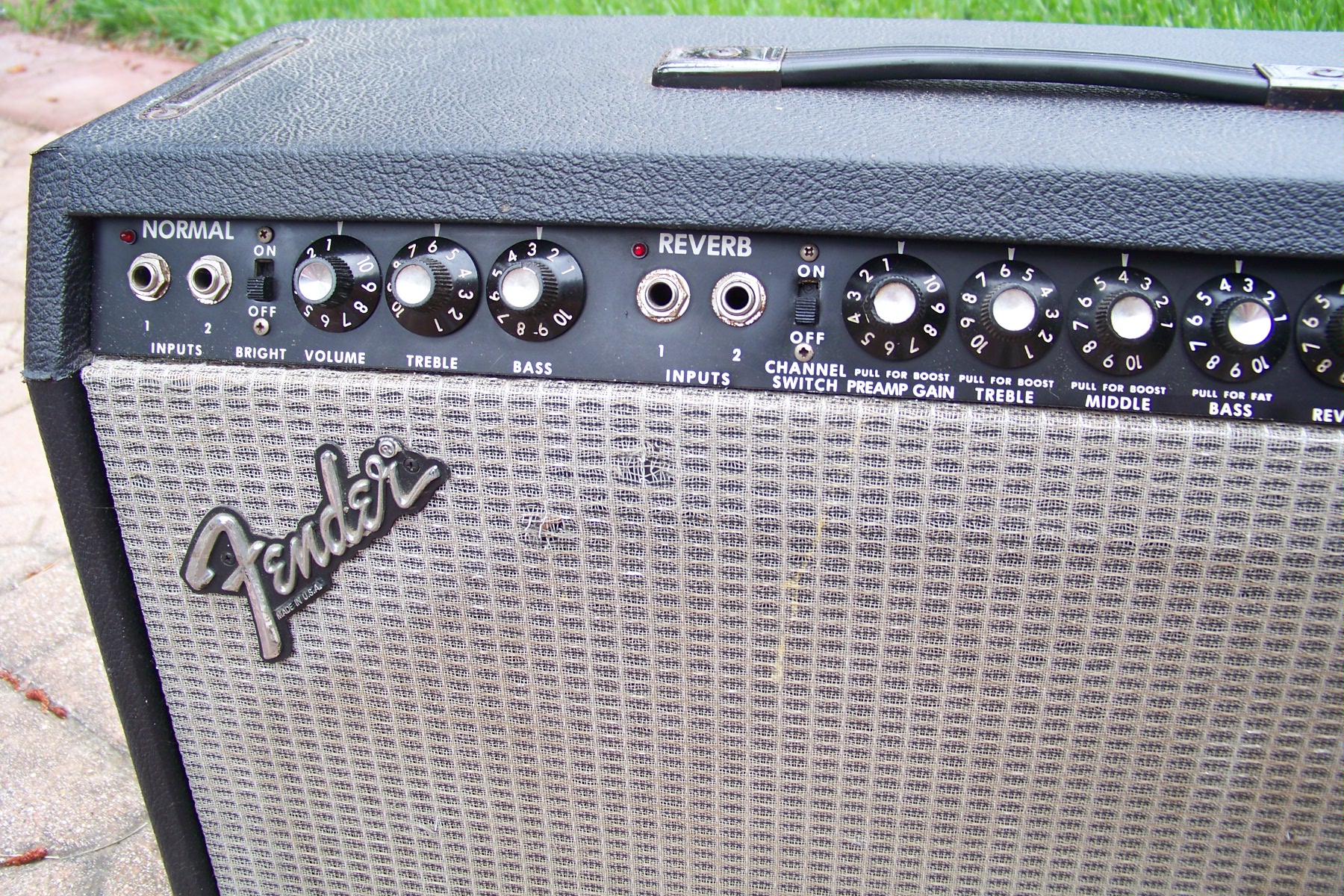 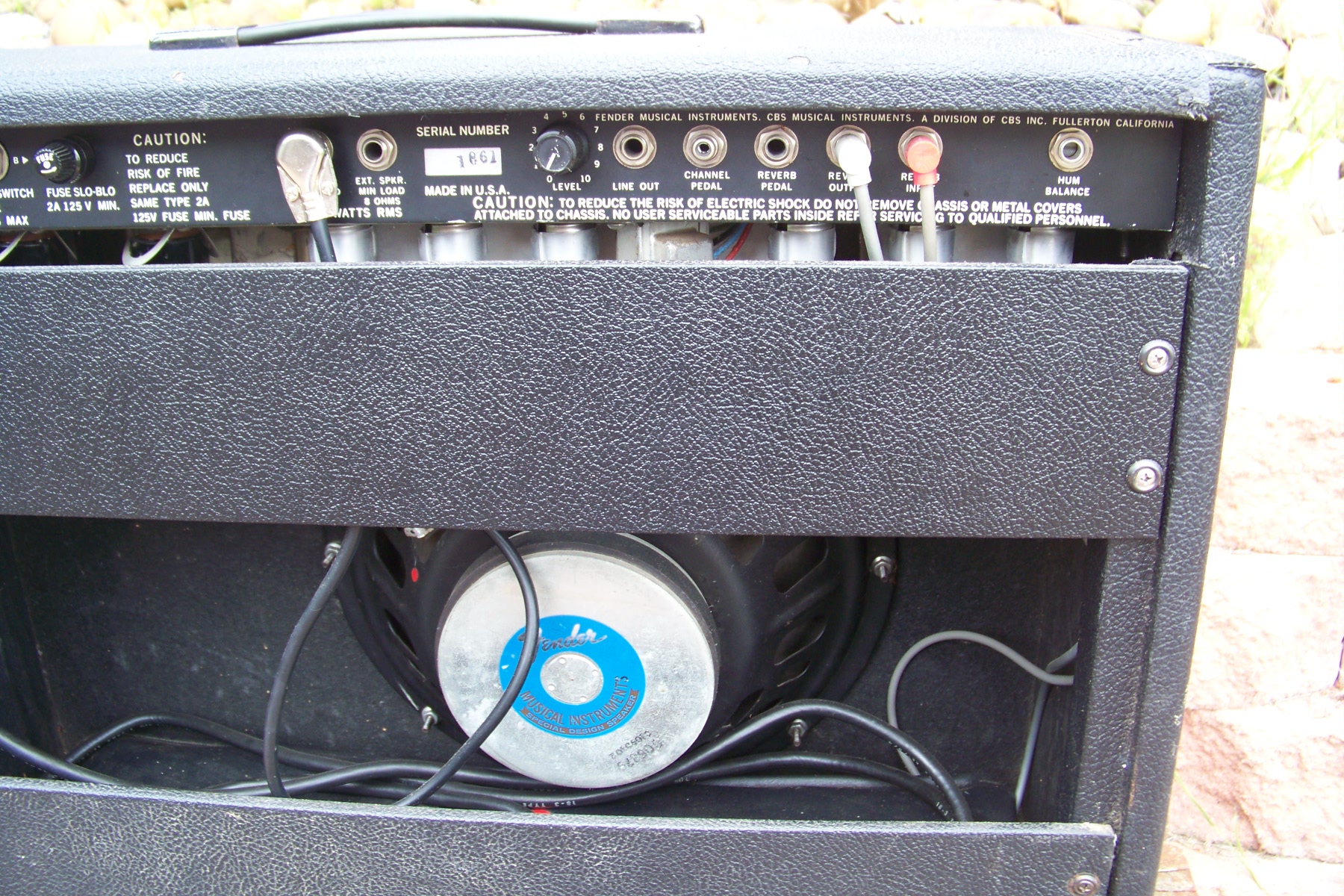 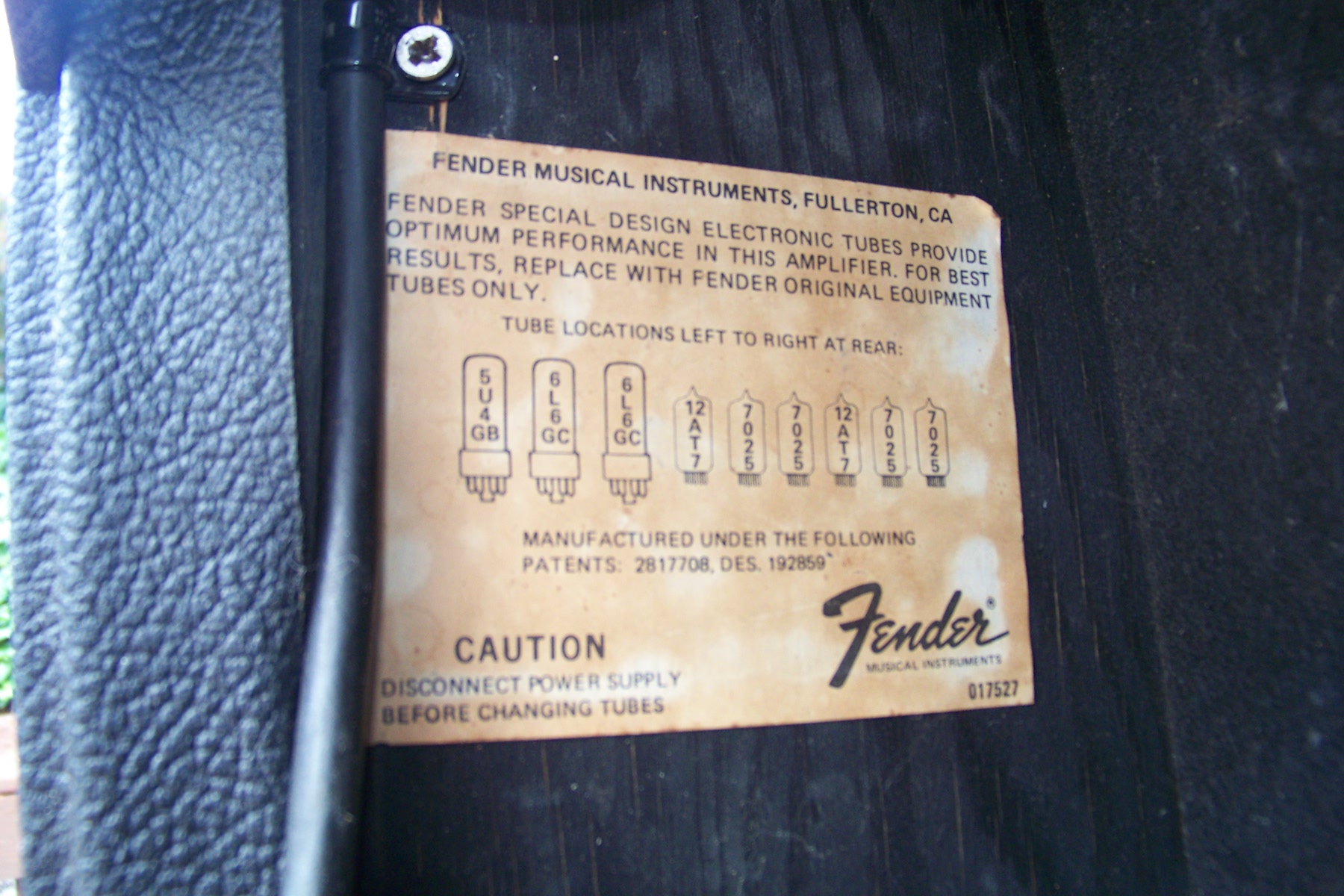 It was an Ed Jahns project, chasing Mesa. The Fender 75 was supposed to be the big seller, but none of the line lasted long. It was during Fender Coronado's death spiral. You don't see them around that much.

Long tailed phase inverter, five tubes for the preamp stages, two 6L6's, and a silicon rectifier. Nothing new there. I seem to remember looking at the guts, and my hazy impression was there was a bit of a rat's nest in there. I suspect techs are not falling all over themselves to work on these amps!

I never had or misplaced the foot switch, so I used the front panel controls to switch. I need to cobble together a switch with one RCA and one 1/4" plug.

It was a little noisy, and a little shrill. I think I can mellow it out with a C-Rex, and maybe check the condition and age of the caps. I'll clean the tube sockets and check the tubes and give a better tone review in a day or two.

We'll see how the execution was after it has been cleaned up a little. Thirty watts with channel switching and reverb in a 40 pound 1x12 is a very attractive list of options.
B

I have the same amp, and put in it a V-type speaker. I recaped with f&t caps. All in original condition. It sound huge! Congratulations!