I dont know why but I love the spikey peavey logo. My first peavey amp was a rage.
I made the effort to replace the 6505 head and combos and found some ole school logos I picked up off kijiji.

Any logos u love or despise?

Komet and Diezel are the two that instantly come to my mind as being especially good looking. 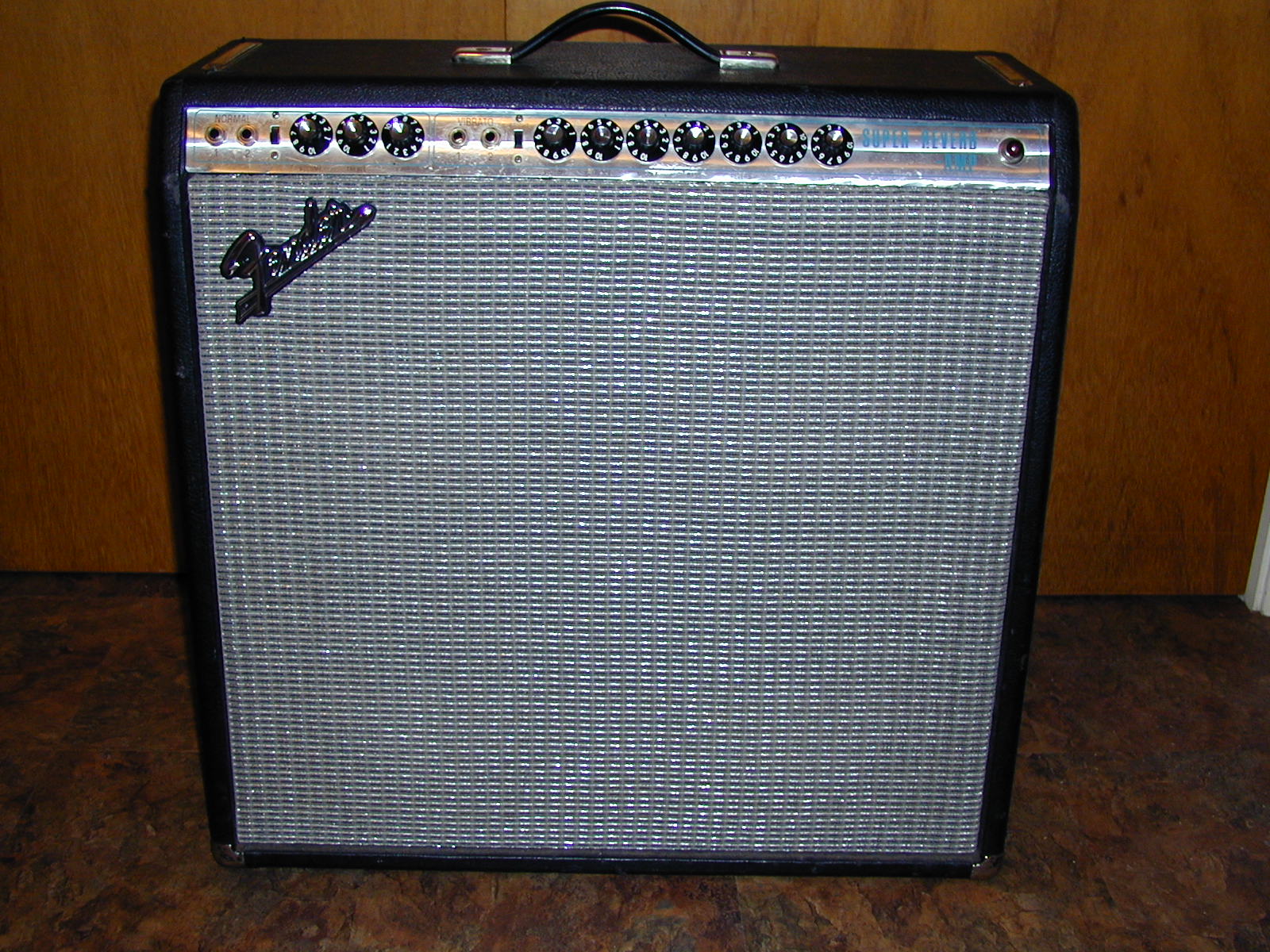 Fender with a tail.

The Orange Crest. I mean look at it. It's ridiculous. Some dudes in the late 60's were like, "let's make a crest for our amps! It will have the following things":

-A lady wearing the flag
-A dude wearing what will look suspiciously like a gain orange peel, and an orange peel hat with horns on it.
-A bucket with leaves growing out of it
-The sun and the moon
-An orange tree growing out of the earth
-A scale showing the balance or equality between dark and night, man and woman...or something.
-Water
-A lion pawing into the air
-A hammer and a chisel
-It will say "voice of the world", written on the musical staff. 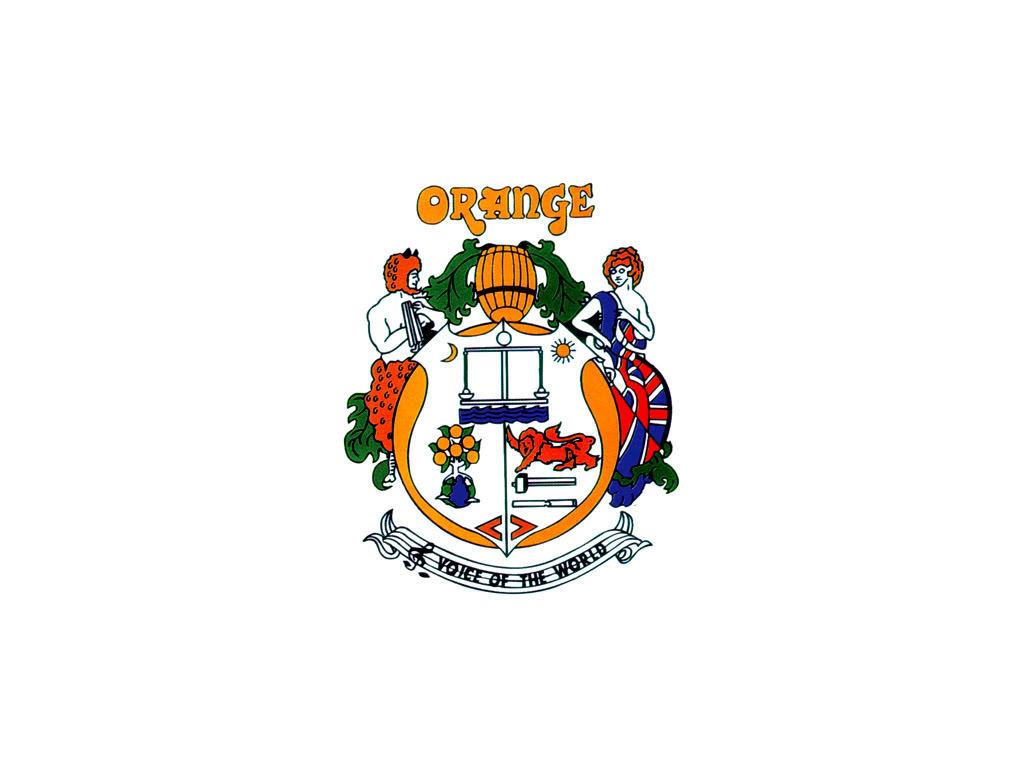 On the other end of things, I always admired the simplicity of Hiwatts. 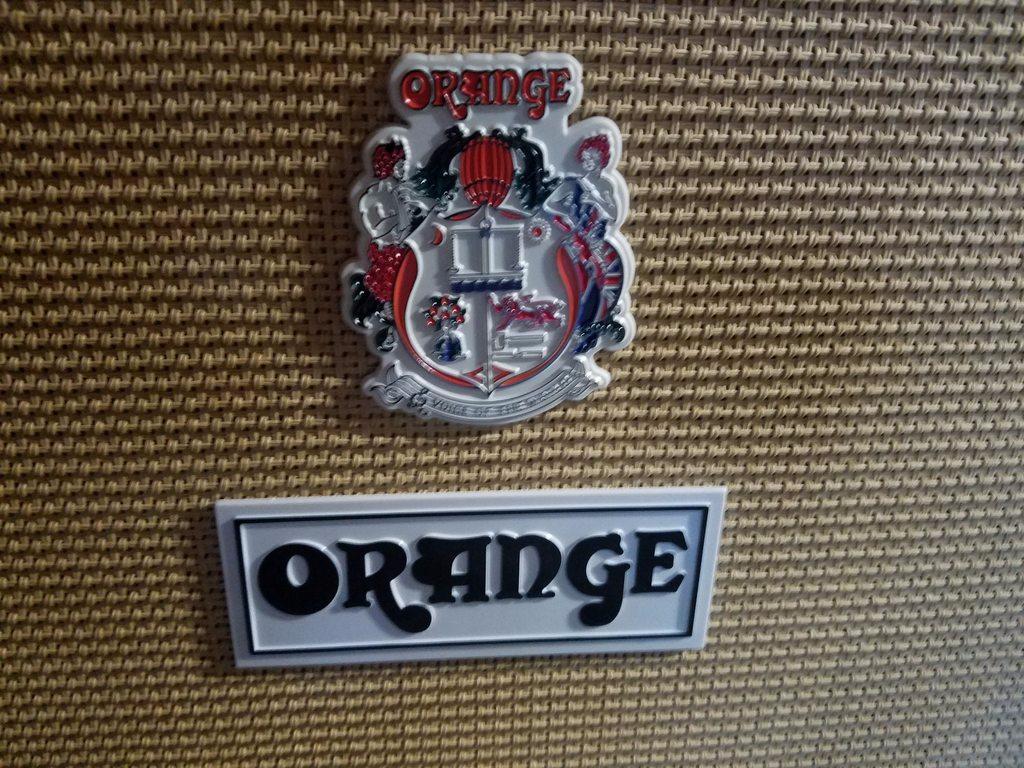 I may be slightly biased, Orange amps are all I own. 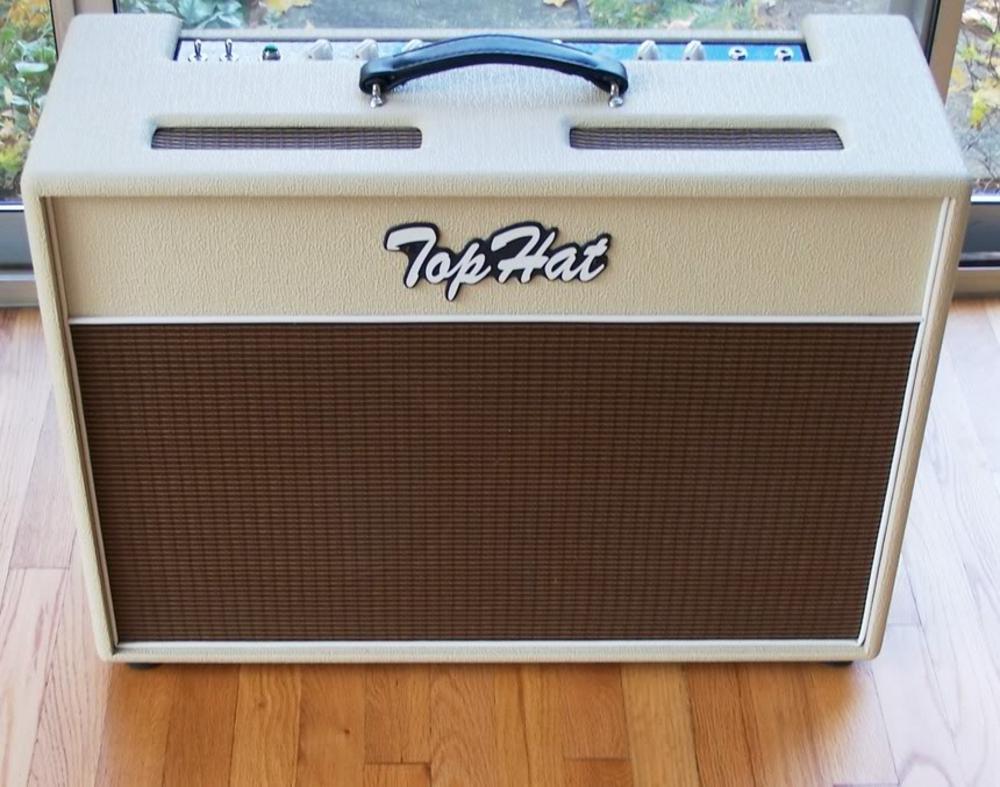 That's a great one but, I actually prefer the "block" logo just a bit more.

I bonded with this one when I was a young 'un There's something about this logo on a tiny, innocuous little combo (that's as loud as the half-stack stack next to it) that gives me the warm fuzzies:

Hiwatt logo is so baller. If Jules from pulp fiction was an amp logo he’d be the Hiwatt logo. Tarantino actually mentioned that on the director’s cut. It seemed like superfluous information at the time, but worked out great for this thread 20 years later. 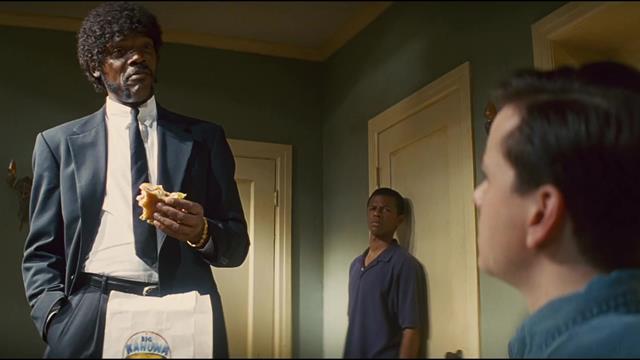