A HAPPY BOY WITH HIS BALL

!! WINNER !! "Randy designed more for Ark than any other company back when he started designing for and with me in '07, and many of those designs became the inspiration for future Phaez models including the Brawler, McClane and Corona RANDY FAY (Owner/Phaez Amps) was lead circuit designer for these ARK AMPLIFIER beauties! He designs and builds incredible amps for cheap! One man shop. Canada. Strange he gets unwarranted 'knocks' ~ most likely from people who have never had him build a one-off custom (or regular production) model OR for that matter ever played one of his amplifiers.
Last edited: Jun 6, 2019
R

Vox—especially ‘Fawn,’ Morgans, Bluesbreakers, Magnatone.
Old Marshalls are beautiful, but not for a ‘regular room.’

I like the Bensons in the custom fabric covered in lacquer, the Old Mexico and Aunt Gertie are great colors pops.

My (now for sale here) Gretsch TremoVerb has the great signatures tolex they used on hard cases in the 60s as well. Such a cool pattern and the chrome G knobs are really eye-popping

I dunno, I like the Bogner aesthetic. The new Mesa CA Tweed looks incredible!

I know it's a totally different thing, but the Yamaha THR10 looks like it belongs in a fancy living room.

Alessandro and Mill Hill have made some pretty amps. I think Trainwrecks are nice looking.

LolainNB said:
I know amps are meant to be played but I can’t deny the appeal of their aesthetics too. Are there amps you enjoy looking at?

Funny because my first thought for best amp aesthetics is Bogner. Very thoughtful aesthetics, cool tolexes and good use of symmetry with careful design.


judd44 said:
Ashen Amps make some amazing custom enclosures and cabinets. Here's one of my favorites

That looks awful to me. Extremely dated wood styling and random stripes that seem to have no thought involved. Very far from art.

All of my various Marshalls are beautiful to look at and make me want to play them.From my JCM800 4010 to my Origin 50 head. My Fender DRRI is also really nice to look at. My 1986 Laney AOR50 however is ugly as sin ,heavy as hell and loud as “blank”. The Laney has been getting the “play for fun” non gigging time since I bought it a couple weeks ago though. It has phenomenal tones and touch sensitivity beyond the JCM800.Yes I know thats hard to believe.

JCantrell said:
Funny because my first thought for best amp aesthetics is Bogner. Very thoughtful aesthetics, cool tolexes and good use of symmetry with careful design.

That looks awful to me. Extremely dated wood styling and random stripes that seem to have no thought involved. Very far from art.
Click to expand...

Amps are meant to be displayed. How disappointed are you when you see a show with a clean stage? Yawn. I personally like wood... 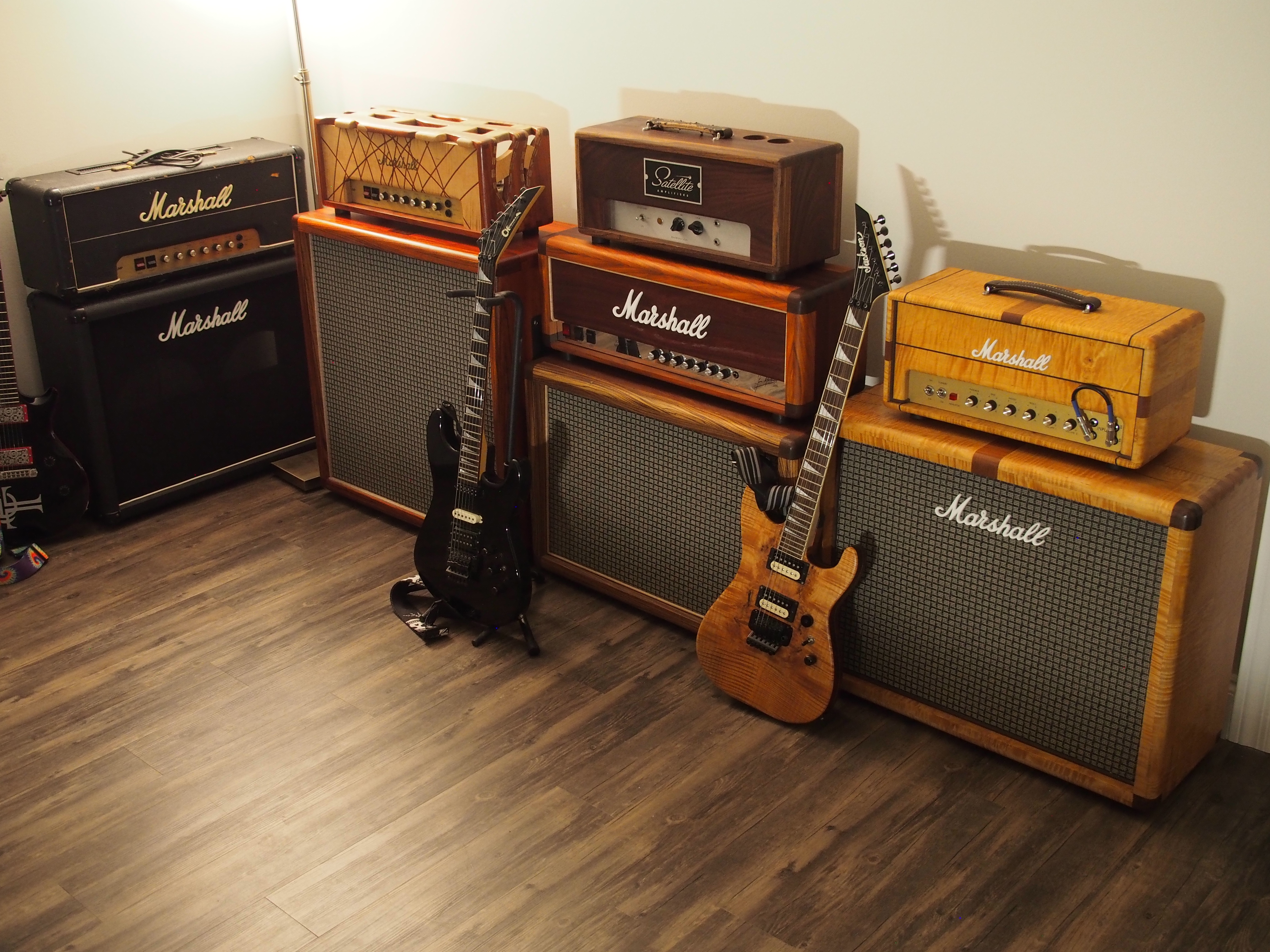 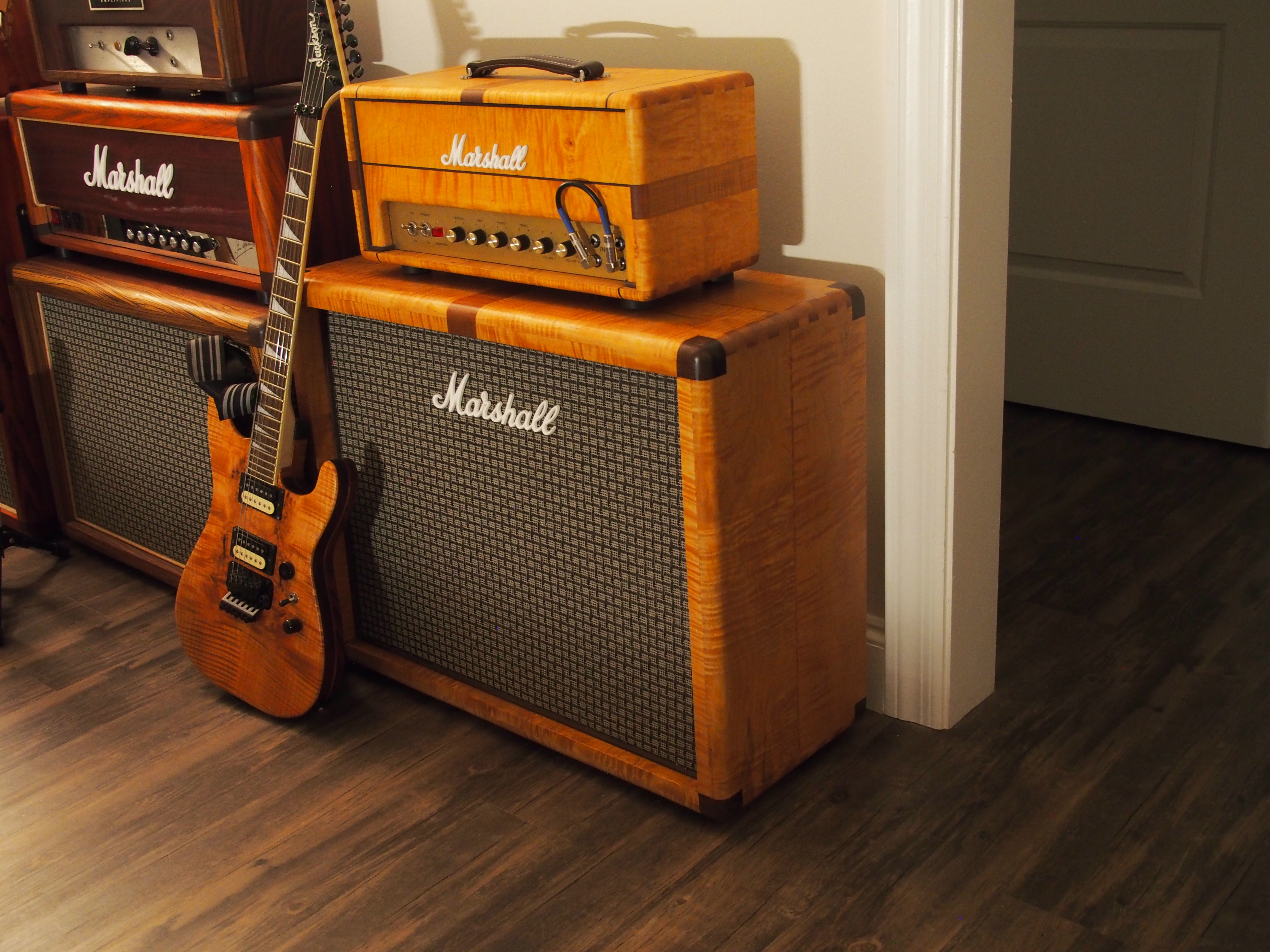 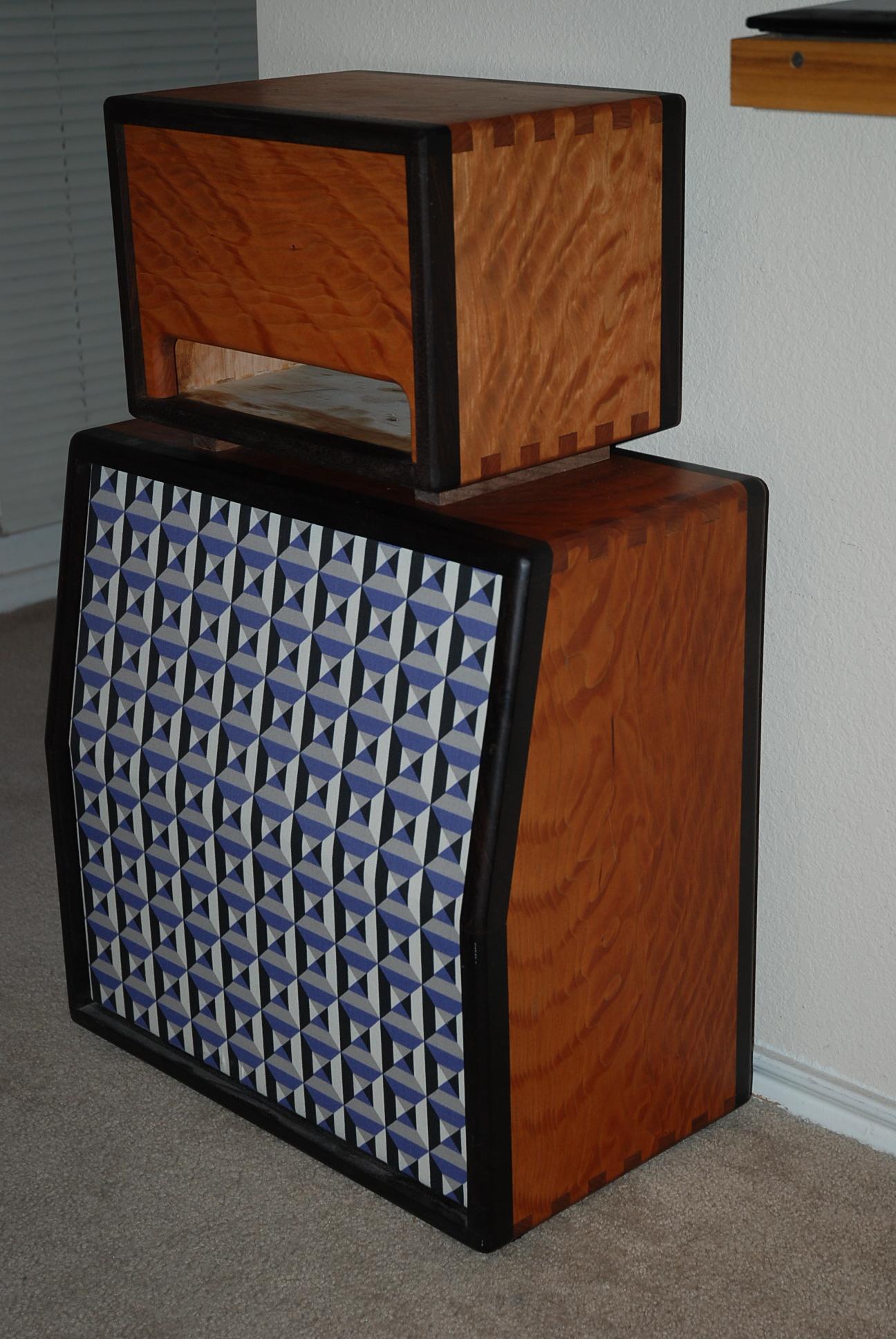 LolainNB said:
Yeah I could do without the uses with bogner I just can’t get past the free with Microsoft word “handwritten” typeface they used
Click to expand...

Looks pretty similar to the Marshall logo if you ask me

JCantrell said:
Looks pretty similar to the Marshall logo if you ask me
Click to expand...

Suhr Corso is attractive to me. Good for the office (though shown here in backyard glamor shots). While amp looks have never been my main focus I have to admit that the first time I saw one of these, I got way more than a little GASsy for the look. Cool amps guys!
Any of the Vox trapezoid heads with the chrome trolley tilt-able speaker cab carriers from the 60's get my vote for the coolest looking amps. 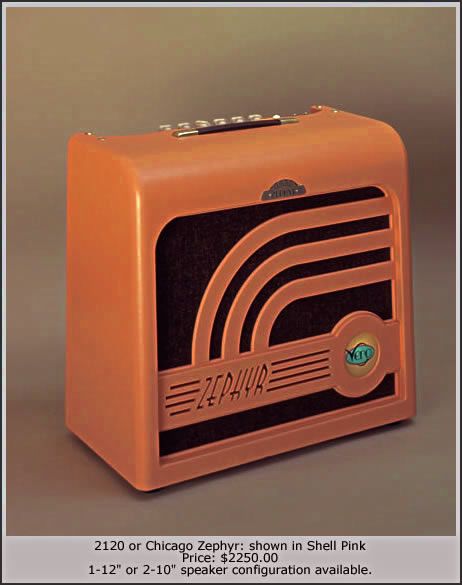 But I think the amps we like tend to grow on us and create their own visual aesthetic, whether that be Fender, Marshall, etc and whatever era, say Fender Tweed, Brown and Blonde, Blackface--to me those are the amps I prefer to play and also look at. Apply that to your own preferred amps. Many of us love their function and we love their look.
Last edited: Jun 7, 2019