On a whim I picked up a used one - standard concert style. I don't plan to become a great player, but would like to learn enough to play some simple melodies on it. Any advice or interesting insights you have? Do you play, and what style music? Any "must have" learning material in the flute world you could recommend?

I guess I've now at least answered the question of whether anyone here plays flute.
T

doc said:
I guess I've now at least answered the question of whether anyone here plays flute.
Click to expand...

It's my fave instrument, but it's hard to play well unless your lips have a certain characteristic, and you have to have a lot of wind.
It's also unfortunate that scientific studies have found that of all the orchestral instruments, the flute spreads droplets around the most, because the air doesn't all go into the sound hole like the other wind and brass instruments.
You blow into it on an angle, and that spreads the air around like mad, so if the player has COVID-19, anyone sitting near the flute player would be in danger of getting infected.

Ian Anderson bought his first flute on a whim.

He talks about flute music in Peter Westbrooks’ The Flute in Jazz, a book which is worth reading whether or not you are into jazz.

I've been playing flute for one week. I bought a Yamaha 211 student model on a whim, as the flute has always been on my bucket list. My school had a cupboard of beaten up flutes (levers hanging off!) and I could never get a note out of them. This annoyed me enough to make me want to revisit the flute at some point. I'm working from home, so I might as well learn now! I can keep the head joint lying around and build hours quickly this way.

Don't buy a $99 beginner flute, as the key action will be slow and you will struggle to get a decent note out of it. A used Yamaha 211 is probably the baseline in acceptable flutes and, if you don't like it, you can always move it on. This is the advice I read time and time again online.

I've bought a few instructional books and I've booked in for some lessons. I could maybe figure the thing out by sheer trial and error, but I think that would take ages. The things that instantly struck me were:


Honestly I went with flute as I saw somewhere "have the courage to suck at something new". I played the bass with a pick for the first couple of years. When I moved to fingerstyle I couldn't get a consistent note out of my basses. I had to build it up over months, years, and I still make mistakes! I still sometimes pluck thin air instead of a string. Hopefully the flute will be similar to this. Painful to begin with, but worth it in the end.

I don't play, but my daughter does and teaches as well. It's all in the embouchure. Recommend a few lessons to get that right. Also woodwind instruments require maintenance. They're kind of like pianos in that they require regular maintenance and if neglected basically become useless (and worthless). If you picked one up used, it's likely in need. Should probably have that looked at first.

My college sophomore daughter is a serious flautist with a higher end Yamaha, but started out on an Inexpensive flute like most budding musicians. You can do it!
She recently showed me the clear plastic guard she got for group rehearsals. Looks like those snooper super ear things

My wife used to play.

We both like the sound of the flute, but as others mention, the embouchure is a huge part and that takes continued development and maintenance.

Its my first instrument and I played it seriously up to high school. Started at 8 years old. Became pretty proficient. I can still play, but I need a new flute.... Decent ones are about 1.5k....

I played seriously in grade school and high school... I can still play, but like anything else, without practice, it's a rough road getting back into it. At my age, I'm easily out of breath after a minute of playing.
T

Even before Jethro Tull's "This Was" in 1968, The Blues Project put out "Flute Thing" in 1967. Al Kooper said he got it from a lick Barney Kessel played at the end of a song. 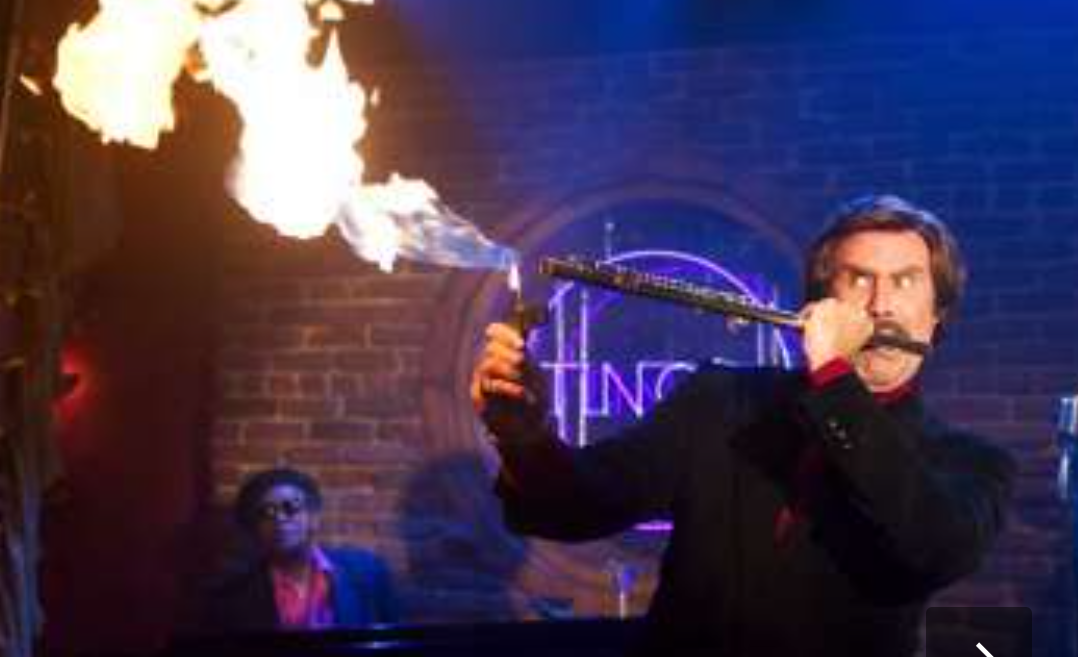 I love playing just about any kind of flute, except concert silver flutes. I did take concert flute lessons for a few years, but there just isn't enough note bending on tap. I started playing Native American flute almost thirty years ago, and I still gravitate towards it because it's so easy and natural for me. I also play shakuhachi, shinobue and will happily hack about on various sizes & tunings of transverse bamboo or wooden flutes. I find it helps my melodic sense, and have stolen a bunch of flute licks & ornamentations for guitar. I've got a (very old) album on Spotify called Journey to the West that's Native style flute & twangy guitars, and here's a somewhat newer track with slide & a transverse bamboo flute, doing my best bansuri imitation.


PS I'm a little fairy middle aged man and proud of it.

As other have said - it’s all about the embouchure. I recommend you take a few lessons so you can get that right - otherwise you’ll find yourself at 3am at a (paid) recording session - after tracking since noon - and you’ll be passing out from lack of oxygen by the 2nd take. Ask me how I know

Jazz flute at it's best.