Anyone playing hard rock with a hollow or semi hollow??

I really dig the look and weight but I wonder if it will squeal or not sound tight?? I know Cornell used one and Grohl now..
Anyone having success??

Zach Myers of Shinedown has a signature model PRS SE that is a semi-hollow body. 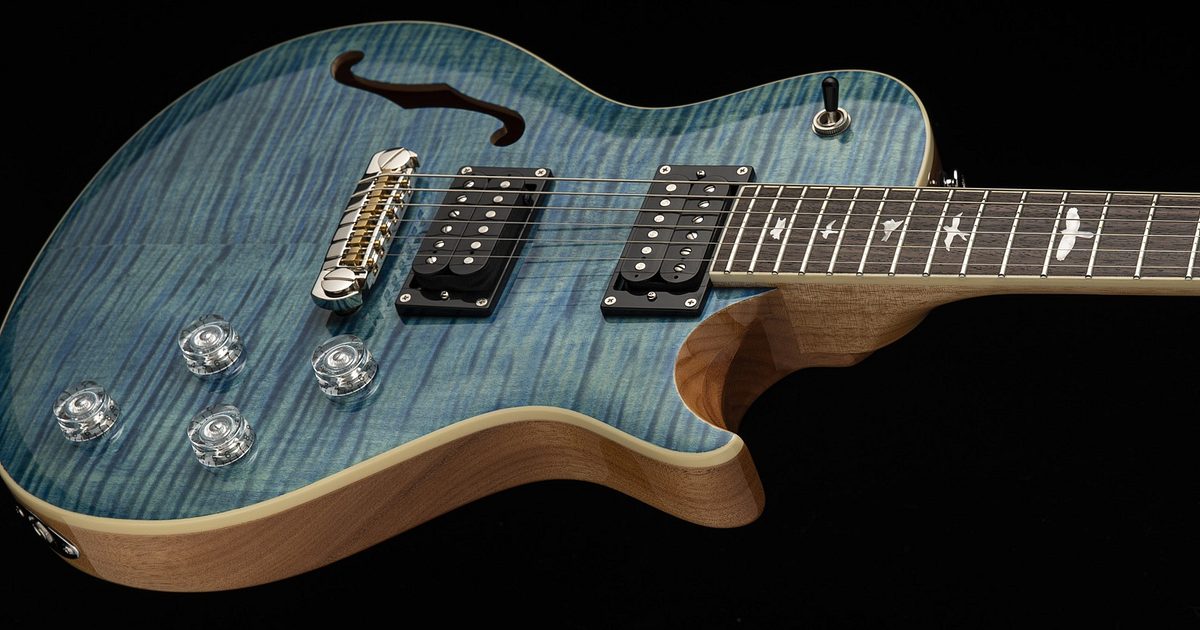 The SE Zach Myers is packed with features that will satisfy even the most demanding musicians. Featuring a chambered mahogany body with maple cap, flame maple veneer, and single f-hole, the SE Zach Myers provides smooth mid-range tones with a natural, resonant internal reverb. The resonance of the…

Josh Homme very often used a semi-hollow in his heyday

I played sludge metal on a Rickenbacker 360 for years
C

I like the sound. The feedback issues can be mitigated and sometimes they are just the thing for giving a wild distorted tone that little extra "holy sh*t, the wheels are about to come off!" ingredient.

I use a gretsch 5622 all the time for heavy stuff no problem.

I can play anything on my 335 I can play on a solid body.

The hardest band I ever played in I used an ES-295.

You can play just about any genre with any guitar if you have the chops and an amp that works for you. (Steve Howe played an ES175) - I say give the hollowbodies and semis a try. Ibanez Artcore AFS75T is a hollow for around $500, the Gretsch Anniversaries (G6118s) or Gibson ES 330s if you have the budget... They have a different vibe that is well worth investigating.... I play a MotorAve Belaire almost exclusively. Played it in a punk/rock band without any issues.

I’m predominantly a metalhead and have an SE Semi-Hollow. The only thing that guitar doesn’t do well is modern chugga chugga metal, but that’s certainly not why I bought it. No feedback issues at all. It’s my main guitar in the funk/rock/R&B cover band I’m in and there’s a few sections of songs I make things just slightly heavier/more distorted than the album versions of songs just to rock ‘em out a little more before going back to the basic edge of breakup tone I ride the volume knob the rest of the set.

I play out of two 2x12’s and while I don’t crank up like I would in a hard rock/metal band, the few times I have with that guitar it DOES get some killer controllable feedback going on when you’re at that pant flapping volume, but none of the bad stuff. There’s a bit more resonance to it with chords, if you dial an amp in so it’s really retaining the natural tone of the guitar there’s some beefiness in there that I dig.

My Hagstrom Viking Deluxe rocks! It is ready for pillaging like a good Viking should. 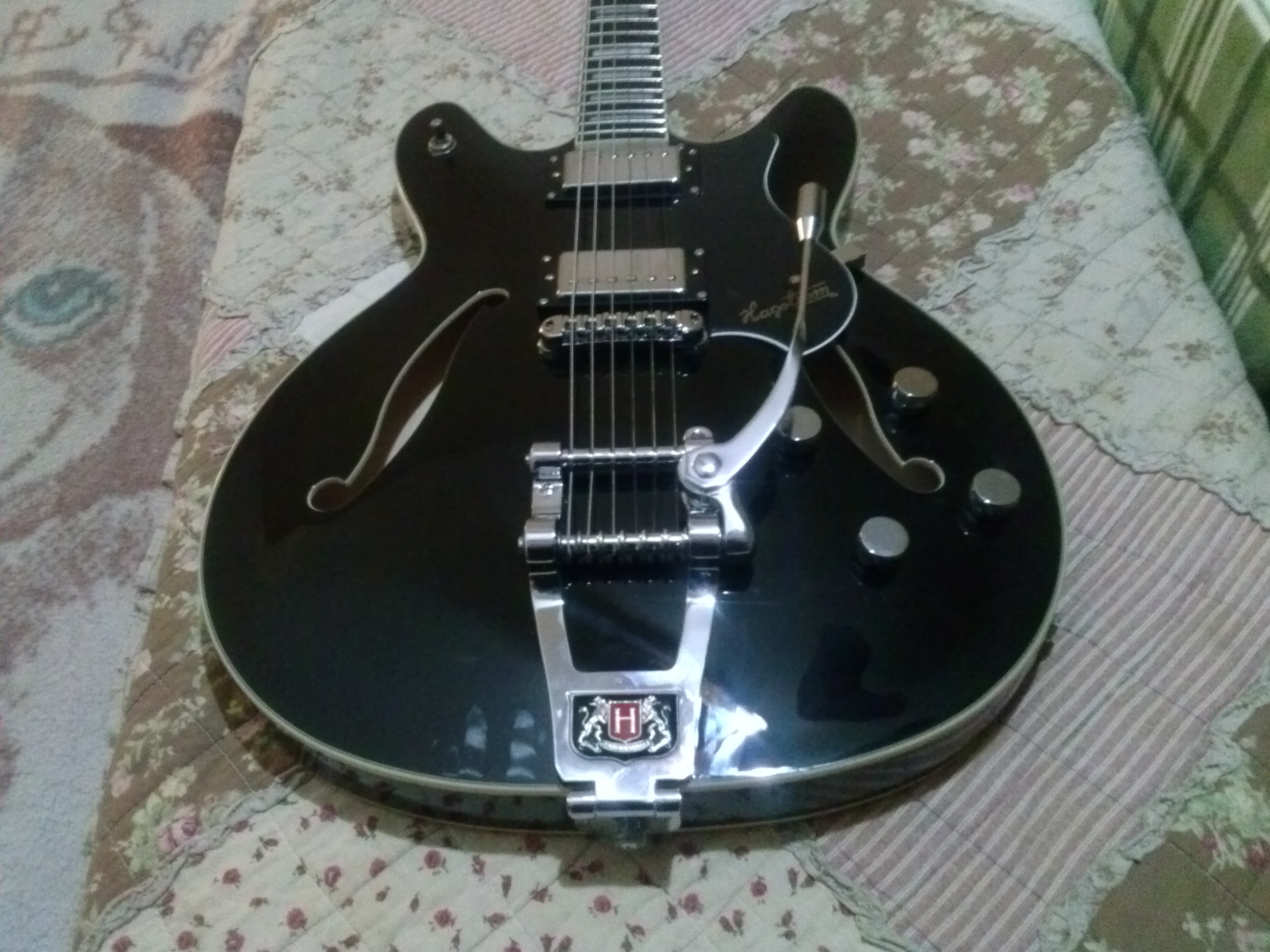 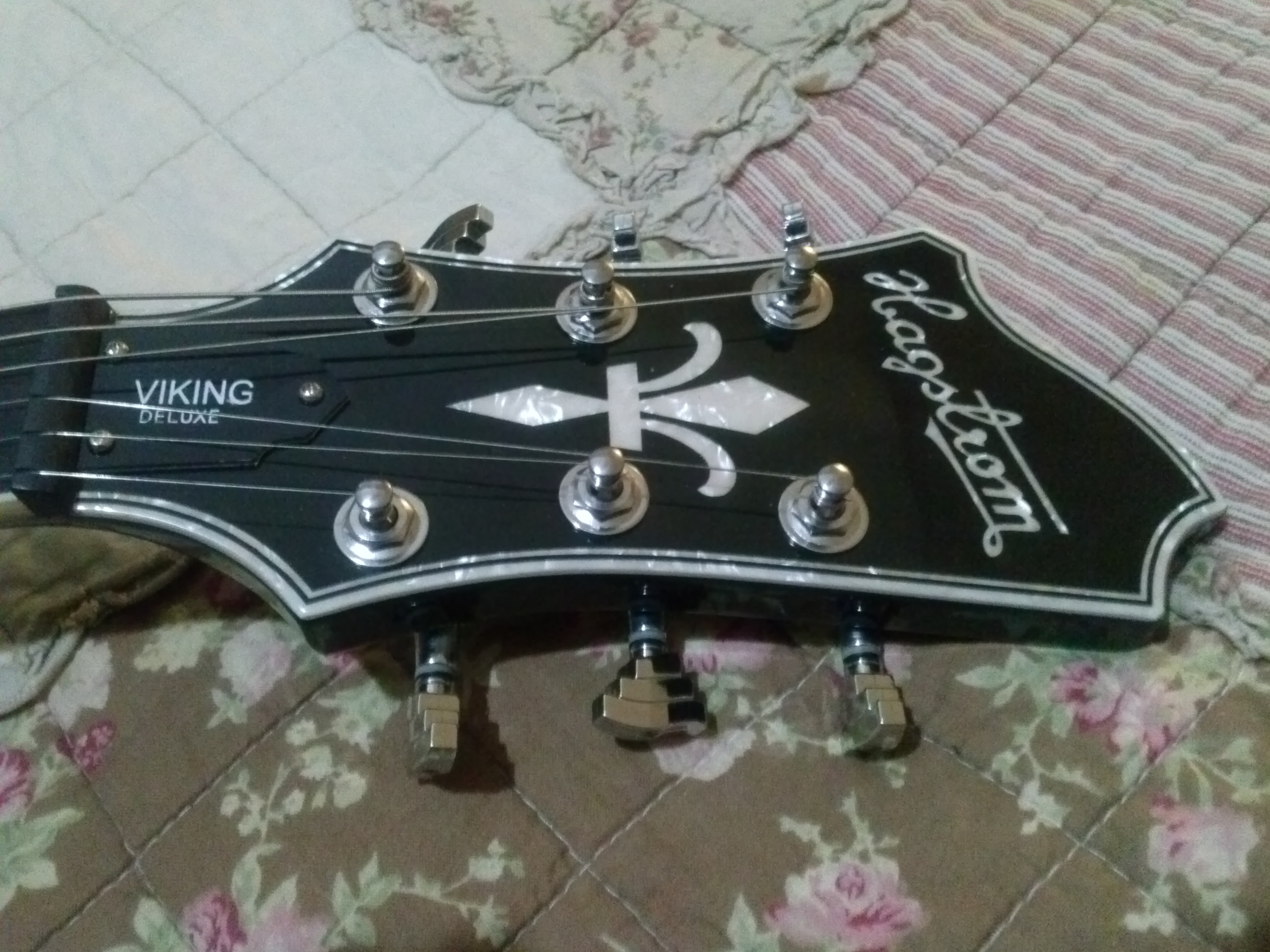 This guy used to like them back in the day.