​
What is the busiest, most complicated pedal you've ever owned?
I'd do this as a poll, but I'm sure there must be dozens of such pedals out there.
Click to expand...

Poly Beebo
Not hard to use but has a lot of options.

triviani said:
I use and understand modular synths but I'm always lost with Meris pedals.

I've created editors for all of the Meris pedals. Here is the editor for the Enzo. All are free and run on Mac or Windows.

But in both cases, the busy and the complicated are part of their charm.
Becos laughs at all your simple pedals. It sounds great, but too complicated. If they could put it in a slightly bigger box with midi (presets), they would have a winner on their hands. 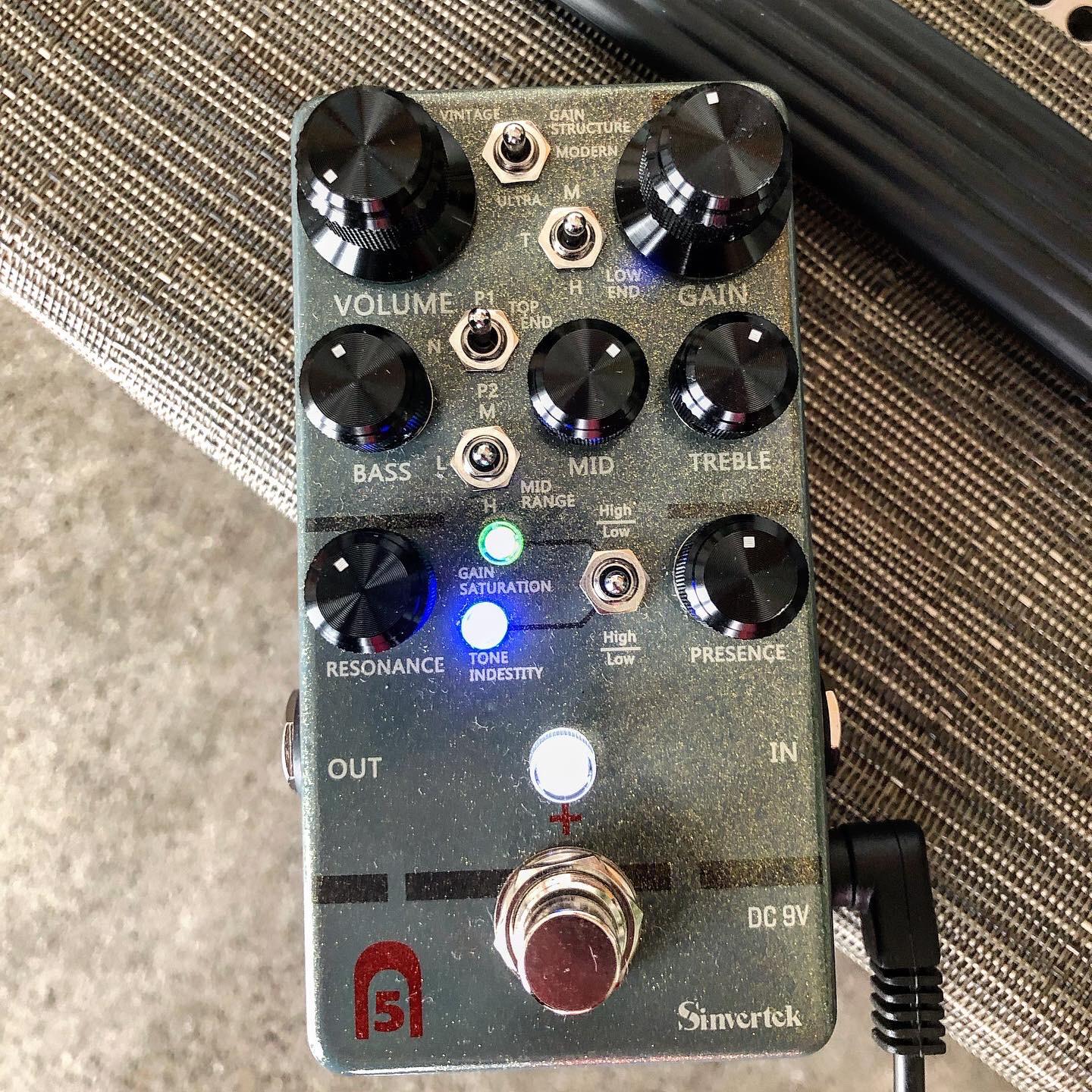 Most of the other stuff I have is really simple pedals.

Unless you count the HX FX I use.
Phase 90
the pitchfactor was a bit difficult for me
I'm not going to submit an entry but I find this subject fascinating as an occasional designer of (mostly digital) sound effects and guitar player and Eurorack dabbler. I wonder what the psychological underpinnings are and how the distribution of personality types figures into success/failure of a given product. At my regular job we are developing software and we are always talking about the UI and UX (and constantly revising it as well).

Working with the Spin FV-1 to make DSP effects, as it only has 3 control knobs available, sometimes you have to combine functions onto a single knob. Sometimes that's the optimum solution but more often than not it's a tradeoff. On the flip side, I did some stuff with an ESP-32 and OSC where all the controls were on a wireless tablet. So I could get 15 virtual knobs easily. Great, huh? Well not really because then you're overwhelmed by the sheer number of them and the fact that not all of them have equal utility. Over time you could discover the controls you never or rarely touched and then put them away on a secondary screen.

On the Eurorack front, you have devices with no menus, they simply do what they do, (re-programmable) devices where you have to really study the different modes and work hard to memorize how they work, etc. etc. etc.

I actually find very many multi-FX/modeler devices too complicated to use effectively, resulting in me just getting two or three basic sounds down and never even exploring anything else. I've done it over and over. I do not currently own any audio gear which requires a phone to operate, although I do have a Behringer XR-18 mixer that I've gotten pretty good at using.
Last edited: Sep 16, 2022
H9 without the editor. id rather go to the dentist
Sonuus Voluum and Wahoo are mindblowingly deep and convoluted. Maybe I'm getting old but I don't even try to tweak them without using the PC editor. Even the PC editor feels like I'm tuning a space shuttle. But it's worth it because they sound awesome and can do almost anything.
Nothing will be busier than this

Of pedals that I own I’ll go with the EHX Flanger Hoax
Empress Zoia is a serious contender. Yeah, I was going to ask what "indestity" means. A for creativity, F for sanity. This thing is brilliant and I'll keep singing its praises til I die. The boost side is modular and can be swapped in under a minute. My only complaint about BYOC is that their default knobs are kinda uggo, but hey, they offer alternatives so it's nbd
Back in the 90's I had a Digitech RP7. I hated the UI so much, I never used another multi after getting rid of it. For the same reason I've never gotten into modelers, other than some straightforward modeling amps. I just want a footswitch and a few knobs, direct visual what you see is what you get control set up.
You must log in or register to reply here.
Share:
Facebook Twitter Reddit Pinterest Tumblr WhatsApp Email Share Link