Can you recommend a bright crystal clear wah!

I've been using a Jerry Cantrell Wah for a long time but now I've moved to a bigger pedal array I've noticed it 'let's the side down' a bit, it dulls the sound even when the wah range is set to max, it's darker sounding which I suppose is it's intent in a way, and while everything else I've got sounds great I've noticed when the wah is engaged it takes the edge off the sound.

So it's time to move on, I like a wah on a pure clean so want something that sounds nice and clear on cleans as well as on distortions.

He’s right. I moved on from mine for “honkier” vintage pastures, but the Xotic is perfect for nearly everything you’re looking for and more.
Find one used and save yourself 35-50 bucks. Great value.
I

Tried the Xotic, Fulltone Clyde Wah Deluxe and Jam Pedals Whacko and ended up with......

This is the second Jam Pedals pedal I've tried, first was the Ripley phaser which also sounded really nice, there's some mojo with these pedals I can't explain it but they have a really nice tone to them.

The others were also damn good I'd actually rank them :

1. Whacko
2. Fulltone - there was something phat about it great sounding
3. Xotic - can't go wrong with this very nice as well

I liked the Rockman for cleans. Has a hall effect pot and no 6db built in boost like many.
You can find them used, but the prices have gone a bit silly just because of the name in the last few years.
I had the Wah/Vol version. Made in Europe. 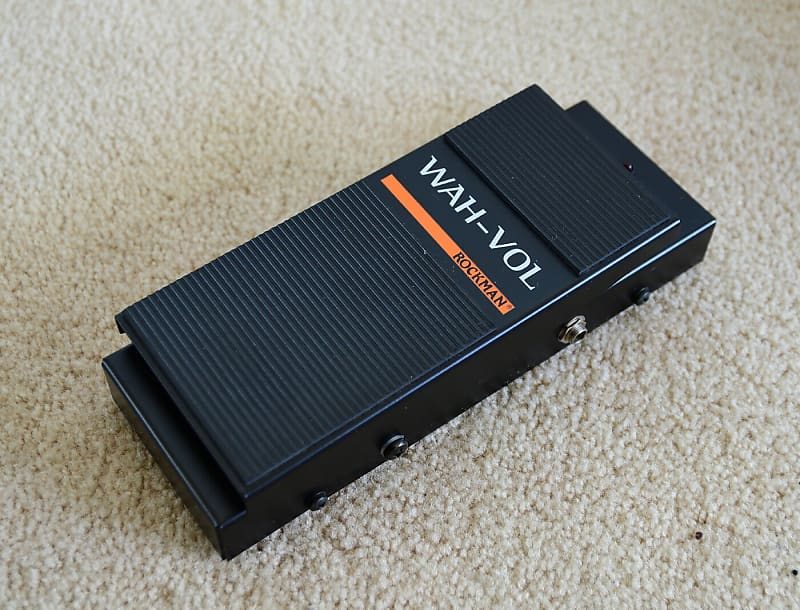 Another vote for Xotic.
G

SubApathy said:
Another vote for Xotic.
Click to expand...

My search ended here as well.