Lately I've been thinking in a lot of things and remembered this pedal from Chris Bradford "El Musico Loco" Od74, so I decided to write a review.

First, this pedal is no longer made, "El Musico Loco" was a one man operation that ended when sadly Chris took his own life in 2012. I was able to talk to him when I was thinking on getting this pedal and he was very helpful explaining lots of details of his pedals, I was torn between this and the Siamese Scream (another great pedal, smashing pumpkins inspired) after a lenghty conversation I ended up buying the OD74.

First of all the name is very misleading, is not an OD at all it's more a muff/fuzz pedal, but the name comes from the circuit it was inspired on, the Ibanez Od-850 from 1974, which if I'm not mistaken it's a pedal inspired in a Big Muff.

What I love from the OD74 is that it has a massive open sound with lots of bloom, sustain and it has some mid range sounds on the Eq that makes it sit better in the mix than most of his big muff cousins, it only has 3 controls Sustain which controls the gain, tone and volumen. All of the controls work real nice in extreme settings, although the range is narrow, I personally prefer to use it around 3-4 o clock on tone and sustain for a punchier sound. You can get some really great lead sounds, some very angry rythm sounds and it cleans up pretty nice with the volumen on the guitar. Overall a really cool pedal ! 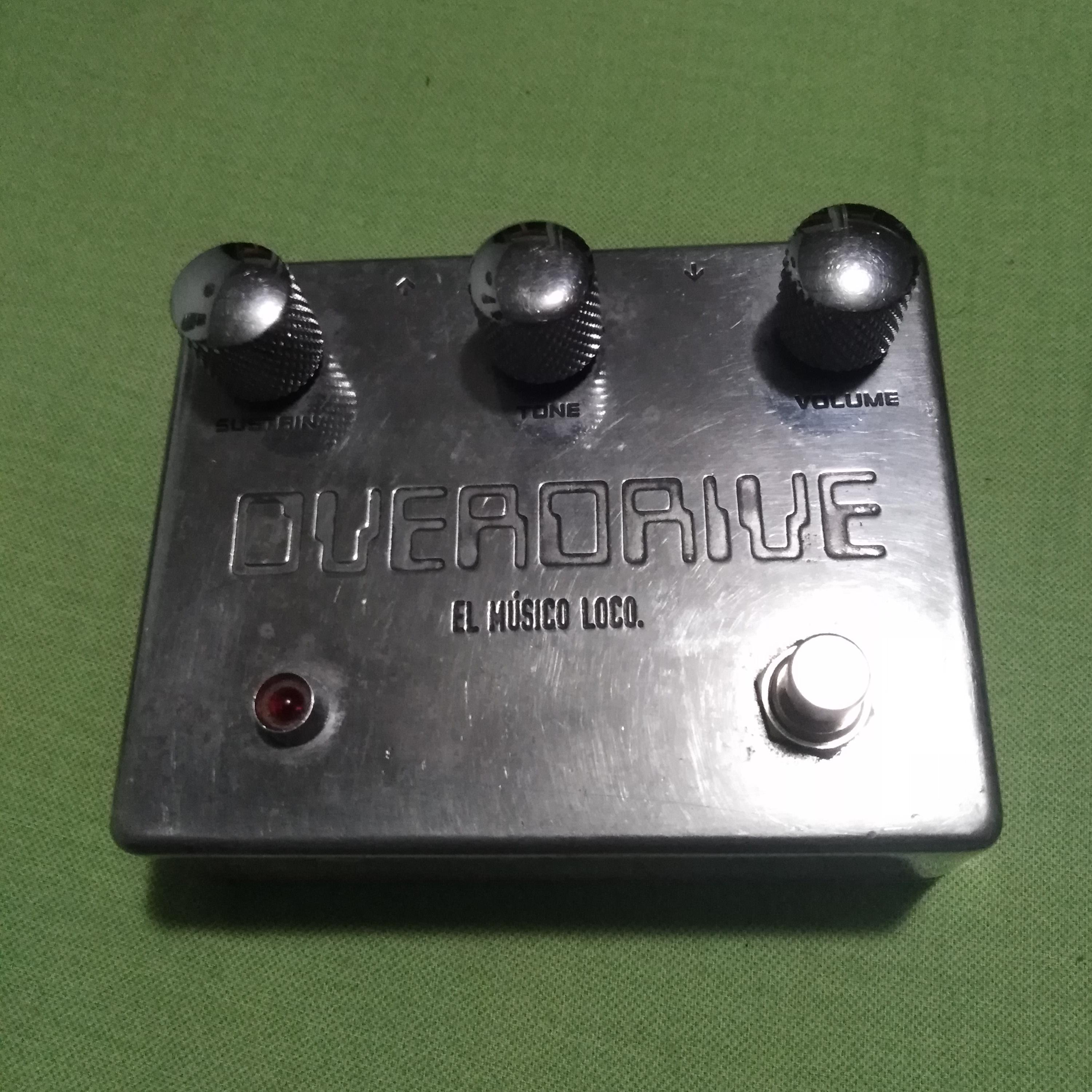 Chris was a nice guy it's sad to know how his personal story ended, I have some great memories of him and the conversations we had, I never imagined what he was going through... I'm really happy to still have this pedal and remember him, hope you guys enjoy reading this.
Last edited: Dec 28, 2018

Chris made excellent pedals. I have the 74 overdrive and the 83 fuzz. They go together very well, like Super Fuzz Big Muff well.
Rest In Peace Chris

Turnipfarmer said:
Chris made excellent pedals. I have the 74 overdrive and the 83 fuzz. They go together very well, like Super Fuzz Big Muff well.
Rest In Peace Chris
Click to expand...