lgehrig4 said:
It would make sense to think that way since the term was derived from the fact that the panels were made from plexiglass, however this is is not a scientific discussion. The term "Plexi" refers to the later 60's 50W and 100W models just because thats what people referred to them as. You guys may feel differently but that doesn't change the fact that everyone (except you 2) who says "plexi" is referring to either the 50 or 100 watters from the last 2-3 years of that decade. Been on these boards since 2005 and I never heard any builder or notable player (say like Sinasl1) refer to JTM-45s or even JTM-50's as Plexi's. 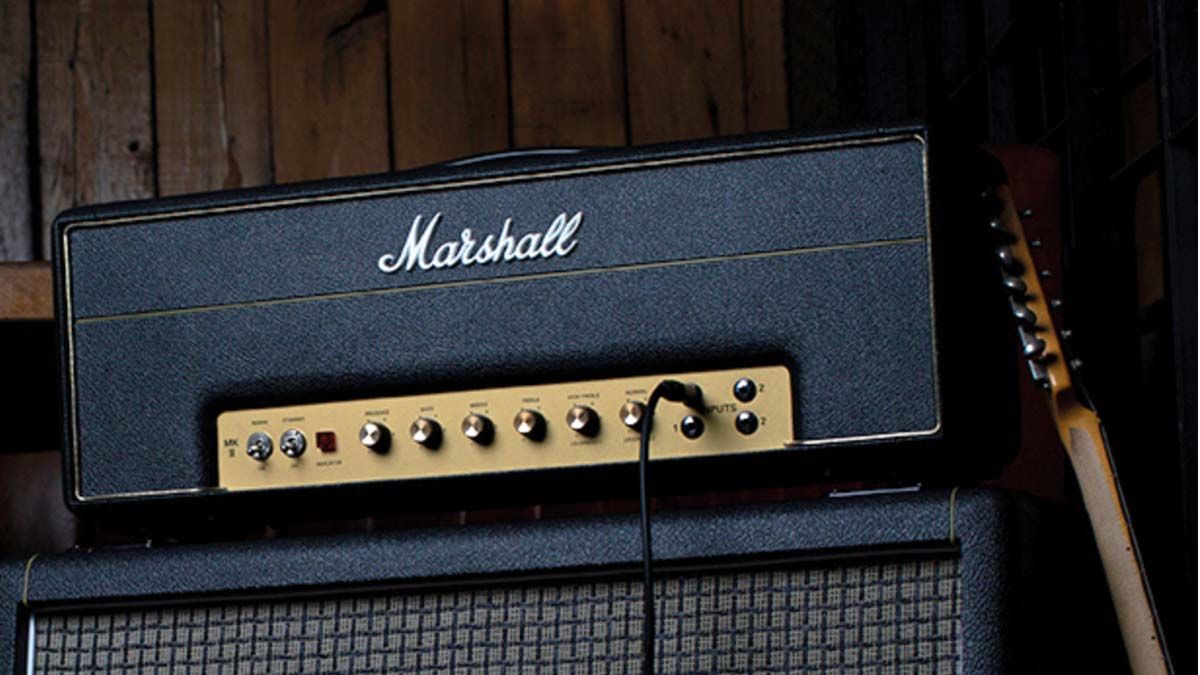 Marshall Plexi guitar amps: everything you need to know

Although Marshall has never released an amplifier under the ‘Plexi’ moniker, the term is still used to refer to amps from the latter half of the 60s that featured Plexiglas panels (notably the Super Lead model 1959).

“The term Plexi refers to the Plexiglas [acrylic] plastic panels we used during the 60s,” Marshall archivist Phil Wells tells us, “although we did carry on using them up until the early 70s.


You guys can pick up your mikes now. Think you dropped them by accident
Click to expand...