I call this a transformation, not an upgrade because it's changed the character of the guitar for the better. And it feels as good as a NGD!

A couple of years back I got the pelham blue Epiphone Firebird Studio. It's a pretty good guitar for the money, and the stock pickups weren't too bad either. However, I had already bought a Burstbucker 2 and 3 with the guitar in mind and so I installed those. Loved them. I also love the playablity and feel of this guitar. It is a very long guitar but well balanced, even if I'm sitting, which is rare.
Anyway fast forward a couple of years. I bought other guitars in the mean while and found myself playing the Firebird a lot less. Not because it was bad in any way but my other guitars mainly my Les Pauls, just seemed to grab my attention more. I also really stated lusting after a Gretsch Power Jet. That's an expensive guitar by my standards, even used, so I would have to save up for a bit. Then I grew impatient and bought a Gretsch G5622T instead which, by the way, is an awesome guitar. But that's another story. And just when I considered selling the Firebird, I thought to myself, why not get a set of Powertrons instead? And maybe a tremolo too, because guitars with 'Trons need a trem, right? I already have 3 guitars with Bigsbys, so I decided to try the Les Trem 2.
I have to say, I am extremely pleased with the results!! The Power'trons sound really good, both clean and dirty. They're well balanced, pronounced highs and lows and the Power Tron Plus in the bridge doesn't lack mids either. Chime with balls. They remain really articulate and clear even with overdrive and distortion.
The Les Trem 2 is great too! It was pretty easy to install, just a matter of unscrewing the original stop tailpiece and screwing this in it's place. The arm length and angle are easily adjustable. 2 machine screws hold it in place so you just bring the arm to the angle that suites your style best and then tighten the screws. It's smooth and quite sensitive, similar to a Bigsby B6. As you can imagine, you can't dive bomb an octave, but it's pretty stable for standard vibrato.
Tuning stability seems good too. I installed a new set of strings and lubed the contact points at the nut and bridge, like I do with all my Bigsby equipped guitars.

Love a Firebird in any config. 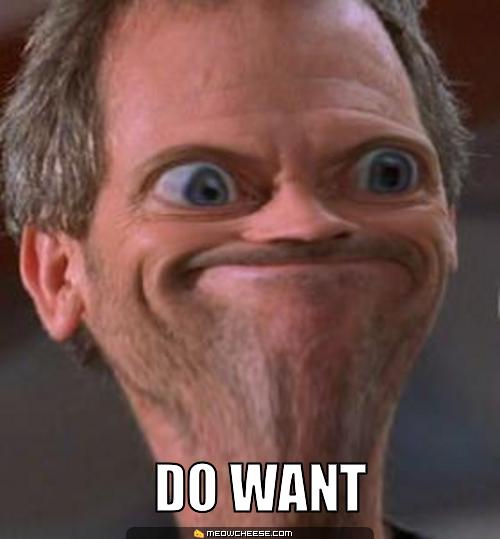 How's that trem setup in terms of staying in tune - similar/better/worse than say a Bigsby or Maestro Vibrola?

gtone said:
How's that trem setup in terms of staying in tune - similar/better/worse than say a Bigsby or Maestro Vibrola?
Click to expand...

It feels similar to Bigsby B6. I did add a roller bridge last week and the trem action is smoother than it was with the stock bridge.
D

where did you get the les trem? googled a little and couldn't find a U.S. dealer.

dominoes said:
where did you get the les trem? googled a little and couldn't find a U.S. dealer.
Click to expand...

Yeah, there are no US dealers to be found. I got it from a European dealer. There are a few on ebay.

You ever wanna sell that guitar, lemme know

Awesome! That guitar has a lot of characteristics I'm in the market for. Hmmmm.....

you knocked it out of the park with that transformation, Adel. I so want one of you signature model Firebirds.

mojocaster.com said:
You ever wanna sell that guitar, lemme know
Click to expand...

You wouldn't by chance have a clip?

superstratjunky said:
You wouldn't by chance have a clip?
Click to expand...

What was the amp?

superstratjunky said:
What was the amp?
Click to expand...

Sorry, should have included that information. I used a Fender Deluxe 85 on clean settings for both clips. For the second clip I used a bad monkey for OD.

Sorry to dig up an old thread but did you have to do any trimming to get the power trons in?

vexed73 said:
Sorry to dig up an old thread but did you have to do any trimming to get the power trons in?
Click to expand...

No, the powertrons are smaller than a standard humbucker route. I got the type with legs so they can be suspended from the pickup rings. What you will need are humbucker rings that TV Jones sells- on the outside, they're the same dimensions as a standard HB ring but the cutout matches the size of the powertron pickup.
You must log in or register to reply here.
Share:
Facebook Twitter Reddit Pinterest Tumblr WhatsApp Email Link