I've made a few posts here and there, figure I should do one of these. Some of you will know me from TalkBass, where I've been active on and off for almost 15 years, but for the rest:

Hi, I'm me. I play both bass and guitar, leaned toward acoustic six-string for most of my post-college days, but as of right now I'm getting more money and attention for playing bass.

I first picked up the funky four late in my senior year of high school, after I learned that the tuba I'd been playing since middle school would cost about $10,000 to buy my own, the college bands would have tuba players from a thousand high schools auditioning for 10 spots in the marching band, and beyond college most performing groups only needed one "tubist" if that. As good as I was, the numbers just weren't on my side unless I was serious about a career playing the thing (and I wasn't). Meanwhile, everyone played guitar, nobody really seemed to want to hold down the low end, so I figured bass guitar was a natural match. Fast forward past graduation, and my church in Dallas needed a guitarist for their new praise band more than they needed a bassist. So, another trip to the music store got me my first Strat, plugged straight into my bass combo, and my collection grew from there.

15-ish years of mixed acoustic/electric guitar hacking in P&W groups came to a sudden halt in March of 2020, when COVID shut down all the churches, and I found myself with a roomful of gear and nowhere to play it but there. A door closes, a window opens; not two weeks later my wife saw a Facebook posting asking for a bass player for a local bar band, and I've come full circle, once again holding down the low end on rock covers.

My current steady gig, mid-life crisis therapy and claim to fame is with the Kadie Lynn Band; if you follow America's Got Talent, you saw Kadie Lynn as a 12-year-old country star in the 2016 season. 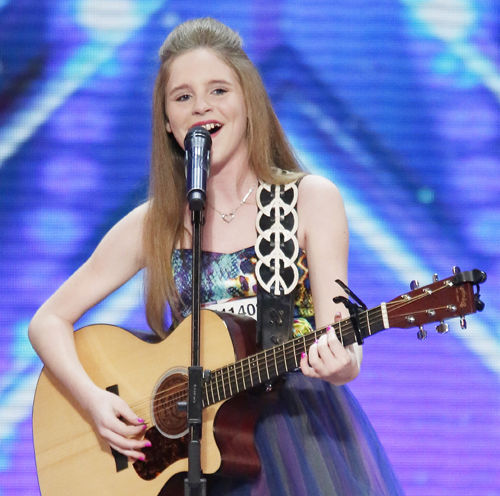 She's all grown up now and leaning a little more rocker these days... 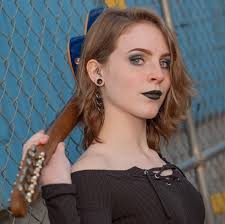 ...and she happened to be looking for a clean, relatively sober, reliable bass player, right about the same time my local bar band played its last gig opening for hers. We play covers and originals all over the Metroplex, we have fun, we make money, and I continue to develop my craft.