Guitar you first really wanted when growing up

When I was young I really wanted a Stratocaster and had to settle for a Squire. Then I didn't play for years.

Fast forward to a couple of years ago and I decided to learn guitar properly and went into the guitar store and I tried a Fender but while I was playing it I looked at all these lovely looking Schecters and Ibanez on the wall that made the Strat seem rather plain.

I tried them and preferred both makes to Fender. So in the end I never got a Fender and don't care either. 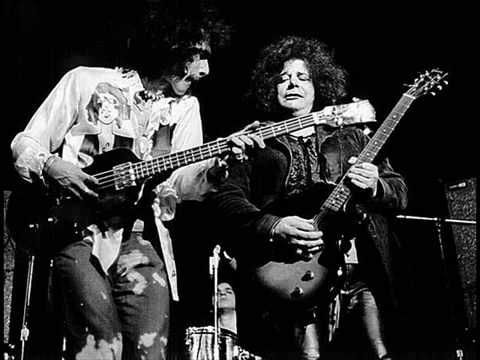 Never have owned one, but did get to play his .... spoiled me for life.

I always wanted a proper double locking floating trem Ibanez with 2 HBs and 24 frets. Just got one this year, perfect fun while I have trying to play some Van Halen this month.

Next big bucket list guitar is a proper Gibson LPC in black or white.

Not necessarily the first dream-guitar for me but as far as oddballs go, I would have loved to try out Michael Hedges electric harp-guitar with the trans-trem.

That was something he actually used musically vs. Jimmy's Gibson U-harp that he only ever used as a prop in publicity photos and a coverdale page music video. 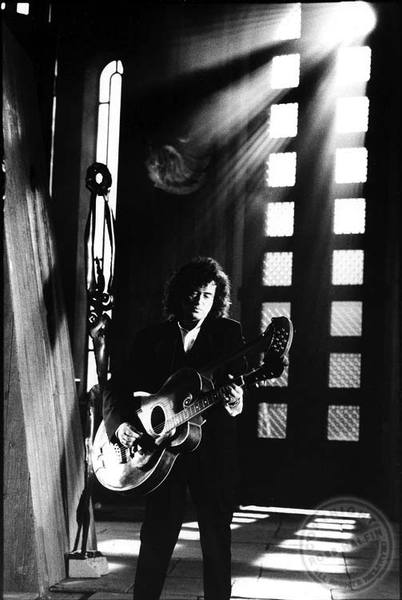 If you're gonna dream, dream big.

not in rivers, but in drops

The first two guitars I ever actively wanted as a very young kid (because of the VHS tapes I had from GIT) were a Starfield Cabriolet, and a black/maple neck Strat. I've had several Strats of that configuration (currently, a Danocaster with that spec) but have never tracked down the elusive Starfield; they weren't expensive guitars new and I'm not willing to shell out a crazy amount of money for one. The next guitar I really wanted was a Les Paul Junior like Johnny Thunders. It took 20 years, but I bought a '59 (albeit, in cherry finish) this past July. 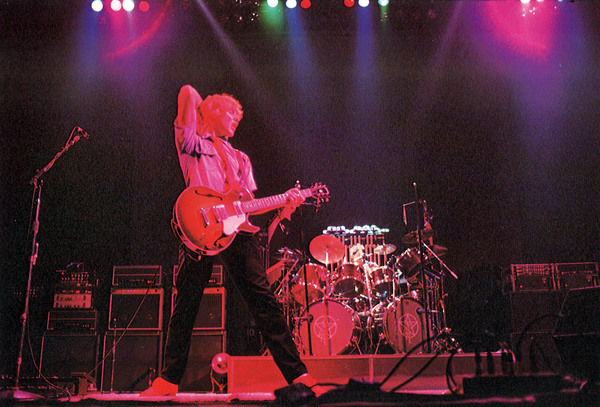 Always a strat, sometimes oly white, other times blue or red or sherwood green or many other colours.
I have always been fasinated with a strat and still am..
R

One of three that I have wanted forever, but never had! Other two are a 12string ES-335 like John Phillips played, and a 3/4 size Gibson electric.
Did get the rest of the ones I wanted though!


mos6507 said:
This one will show up in this thread sooner or later. 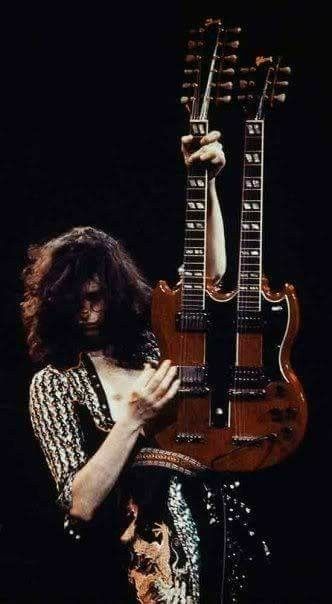 The FIRST one? That would be a Gibson SG, because I loved the look of it. Probably the first one I saw was in the photo of John Cipollina on the back cover of the eponymous debut album by Quicksilver Messenger Service. (So cool.) I had certainly admired the Rickenbacker guitar played by John Lennon with The Beatles, but never lusted for one, and the same was true of the goldtop Les Paul I saw in a couple of late 1960s photos of Frank Zappa.

However, I was truly captivated by the Dan Armstrong clear plexiglass guitar played by Keith Richards with The Rolling Stones on the Ed Sullivan Show, and was thrilled when I was able to buy one around 1970. Unfortunately, as time passed, I gradually came to realize that in addition to being uncomfortably heavy, it really did not sound very good, even when I swapped between the two slide-out pickups. So, in 1975, I finally gave up on it and took it to a fairly large music store in New Jersey to trade in toward the purchase of a new guitar. There, I tried and rejected several models, including a Les Paul, a Strat, and a Gibson L6-S Custom, before picking up a used SG that immediately felt perfect.
Last edited: Oct 19, 2020

Could not afford one - ended up with an Epi Sheraton (which has been good enough I've not gone after a gibson over the years). But it was an ES style guitar that was my first lust because of these guys: 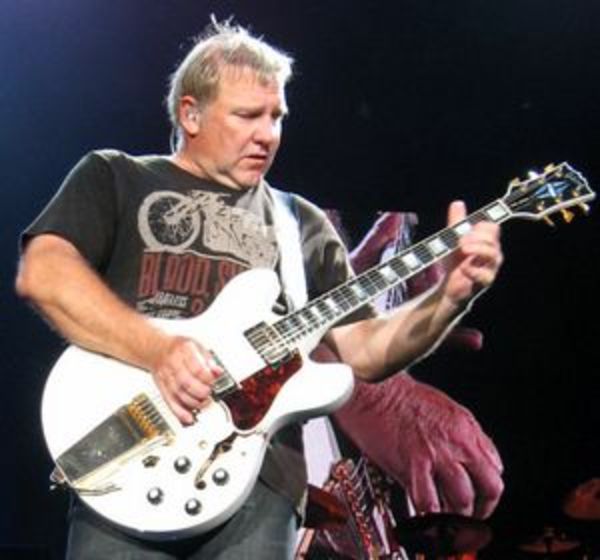 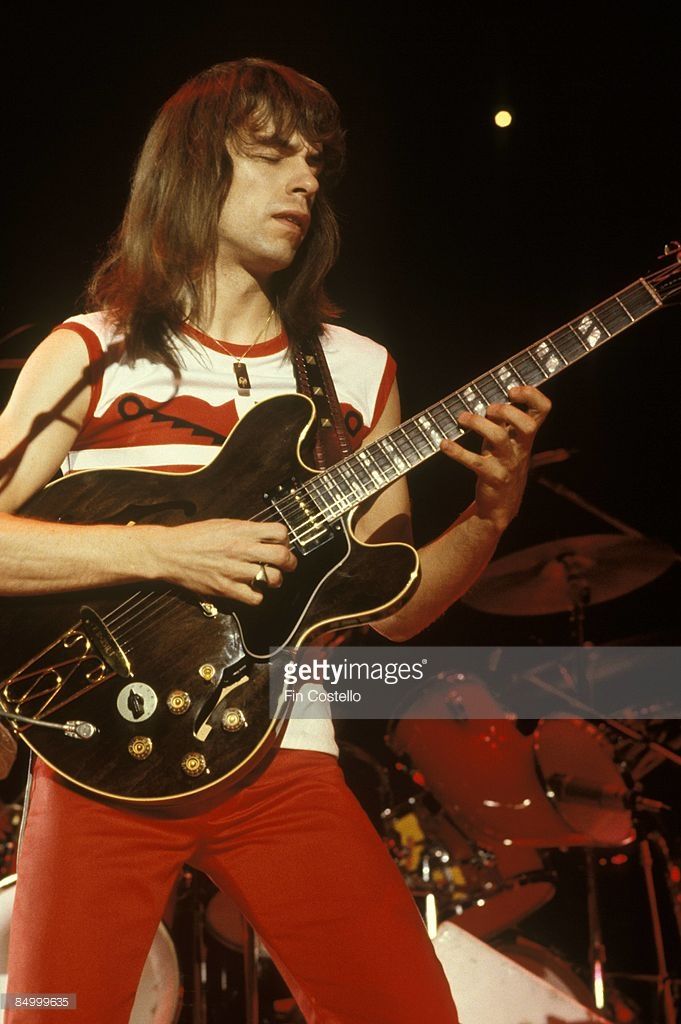 Guitar Whiskey said:
What was the guitar that you first fell for growing up? Maybe you someday got it; maybe you didn't. And how old were you when this notion first infected your young psyche?

It's been said that the music you hear as a young teenager usually becomes the foundation of music you continue to enjoy into later life. According to a study the peak year for girls is 13; while for boys is 14. For me it was 10 because that's when I saw the Beatles for the first time in 1964. Anyway, I wanted a Tennessean more than any other guitar for quite a while. I never got it but settled for other brands until I eventually got a 1966 Double Anniversary in 1970. It never quite captured the spirit that I always imagined the Tennessean would.
Click to expand...

The first guitar I wanted at age 15 was a Gibson Les Paul like Jimmy Page. I quickly dismissed that idea when I discovered how much they cost. It was the mid 1980’s so I went with a more affordable US made Kramer Barretta .

Glen Buxton's guitar from the back of Love It To Death.
Did eventually own a white 3 pickup bigsby sg custom for about 10 years.

ES-335. When I was a junior in high school, 4 seniors that played successful local bands, did an assembly concert. Both guitarists played Wine Red ES-335, and the bassist played a matching EB-2. I thought they'd gone to Melody Music and rented the instruments, but they all were playing what they owned - though I'm sure they all had other guitars.

I was yet to purchase my first electric guitar and didn't know much of anything about the specs. "Looks Cool" was the #1 criterion.

My first electric was a Univox (japanese) hollow body electric that had the shape of a 335, 2 crappy single coil pups, and a nice sunburst finish. The neck wasn't bad at all. It would have taken 12 more years of paper-route earnings for me to afford the Gibson.
Last edited: Oct 19, 2020

A black Les Paul standard, I became obsessed with Joe Perry after listening to 'Pump' when I was 14... 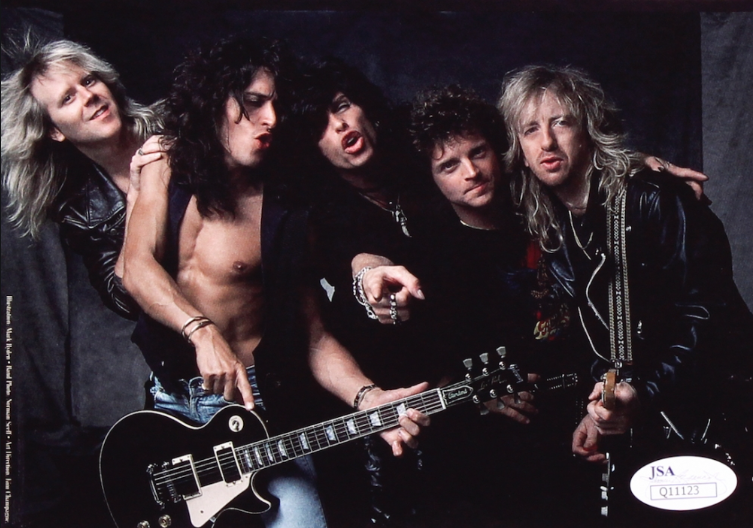 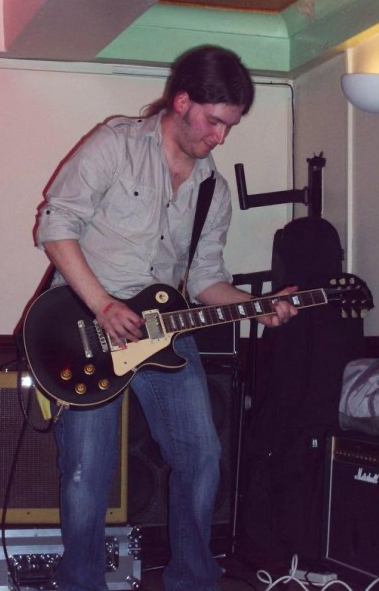 Good things to those who wait

Thirteen years after that picture was taken, still going strong, I still get a little buzz of excitement when I open the case... 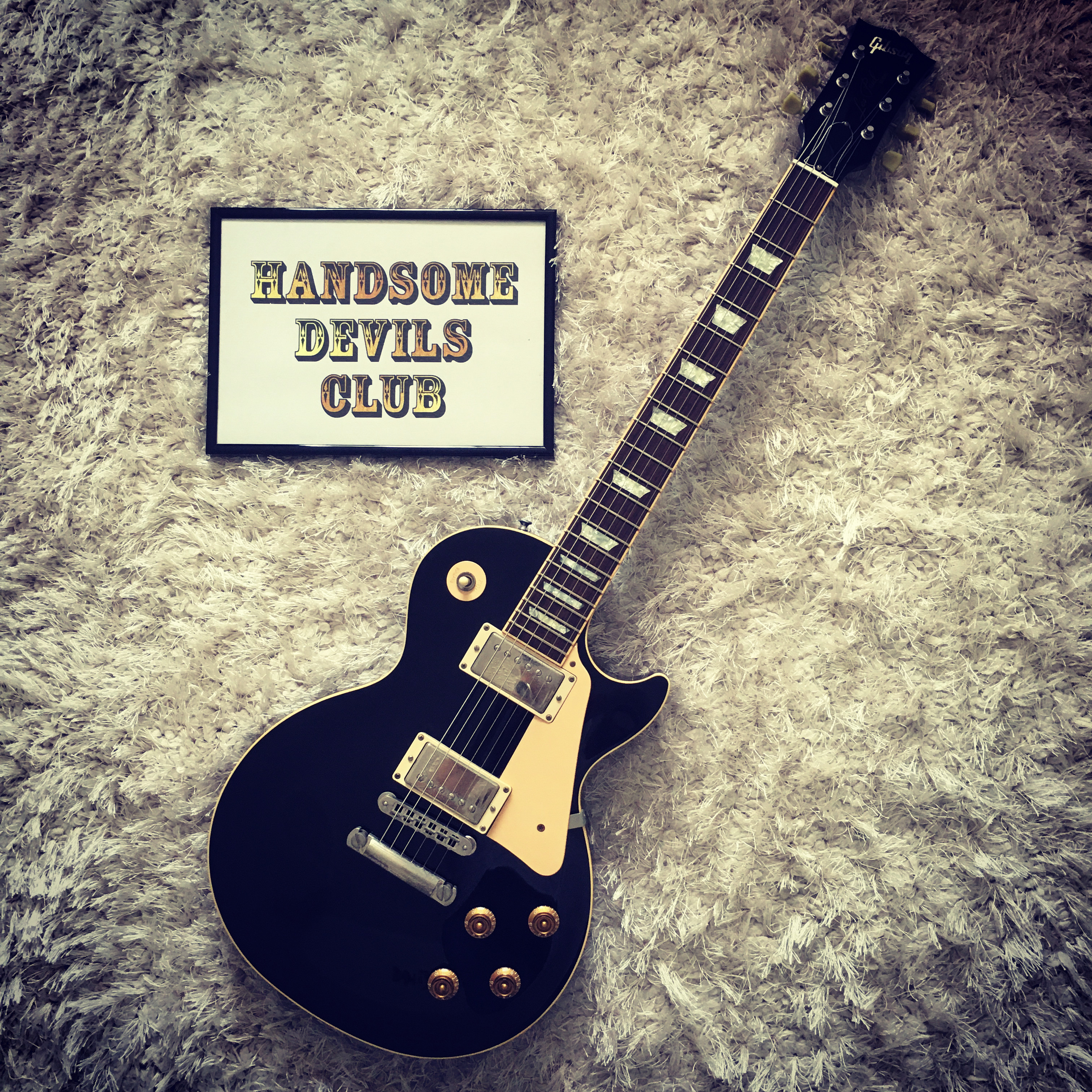 BTW, are we limited to guitars here?

An SG - I've always lusted after one; came close to pulling the trigger a few times - might get one eventually, but I'm a strat guy at heart

derekd said:
As a kid starting out in elementary band on clarinet, what I really wanted was a guitar. One of these was in the front window of the music store, taunting me each time I walked by.

Dan Armstrong and Ampeg, teasing hordes of prepubescent boys during the early 70s! 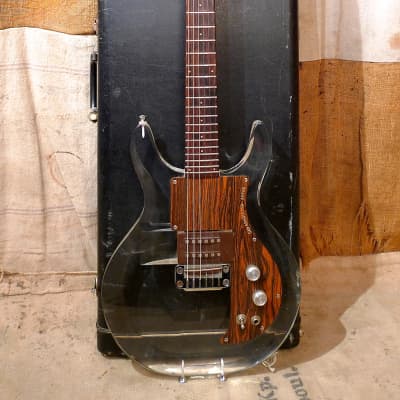