Guitars you're fancying, but can't or won't get?.

hohlshot said:
IN THE 70'S I OWNED NUMBER 410, IT WAS A COLD VERY SKINNY NECK. DID NOT THINK THEY WOULD BE 50K THESE DAYS.
Click to expand...

Yes it was an original, aircraft aluminum chrome plated body and black neck with a ruby in the headstock, also owned a 1955 Strat #1084, and a Travis Bean double cut,
V

FattRaxx said:
I played one at Downtown Music in Sydney, very similar to Lukather's sunburst one he had in all those ads in the 80s

Played like an absolute dream, and although it was 10 years ago, I still think about that fretboard and neck... one of the slickest guitars I've ever played.
The construction and workmanship was absolutely A1.

You're a lucky man. It's sad most of the Valley Arts floating around are Samick built and not the real thing. And if genuine USA made they go for about 5000 USD and even more...
M

I would love to have the Fender Custom Shop Rocky Strat, but I can not afford one. These guitars are priced way too high for the average person. 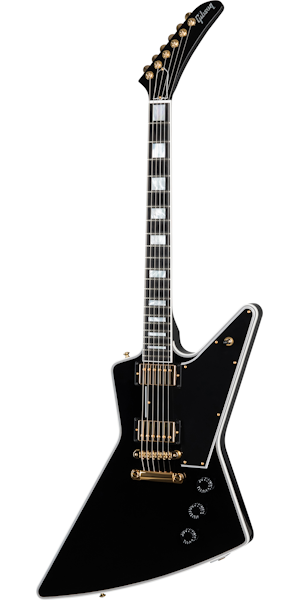 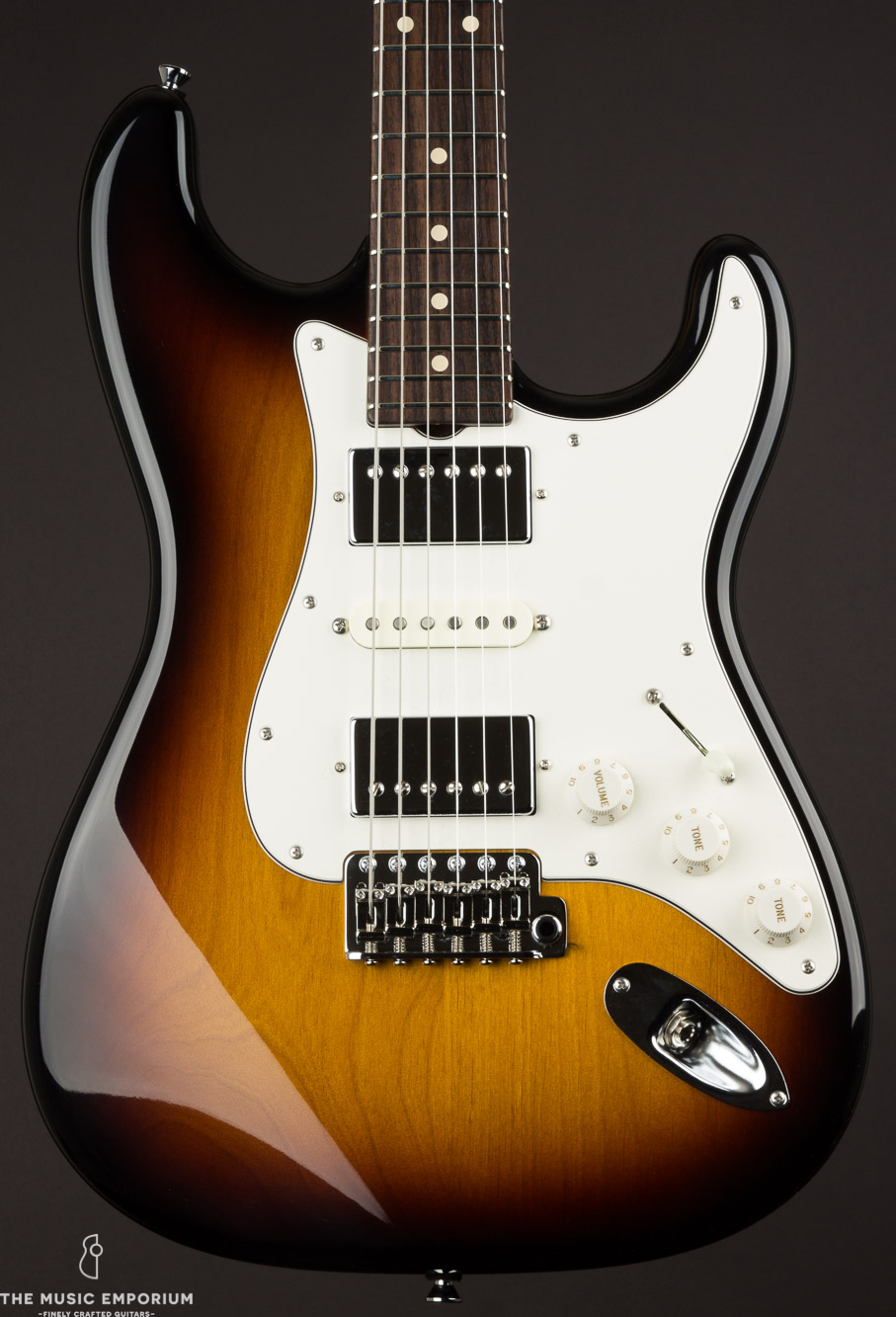 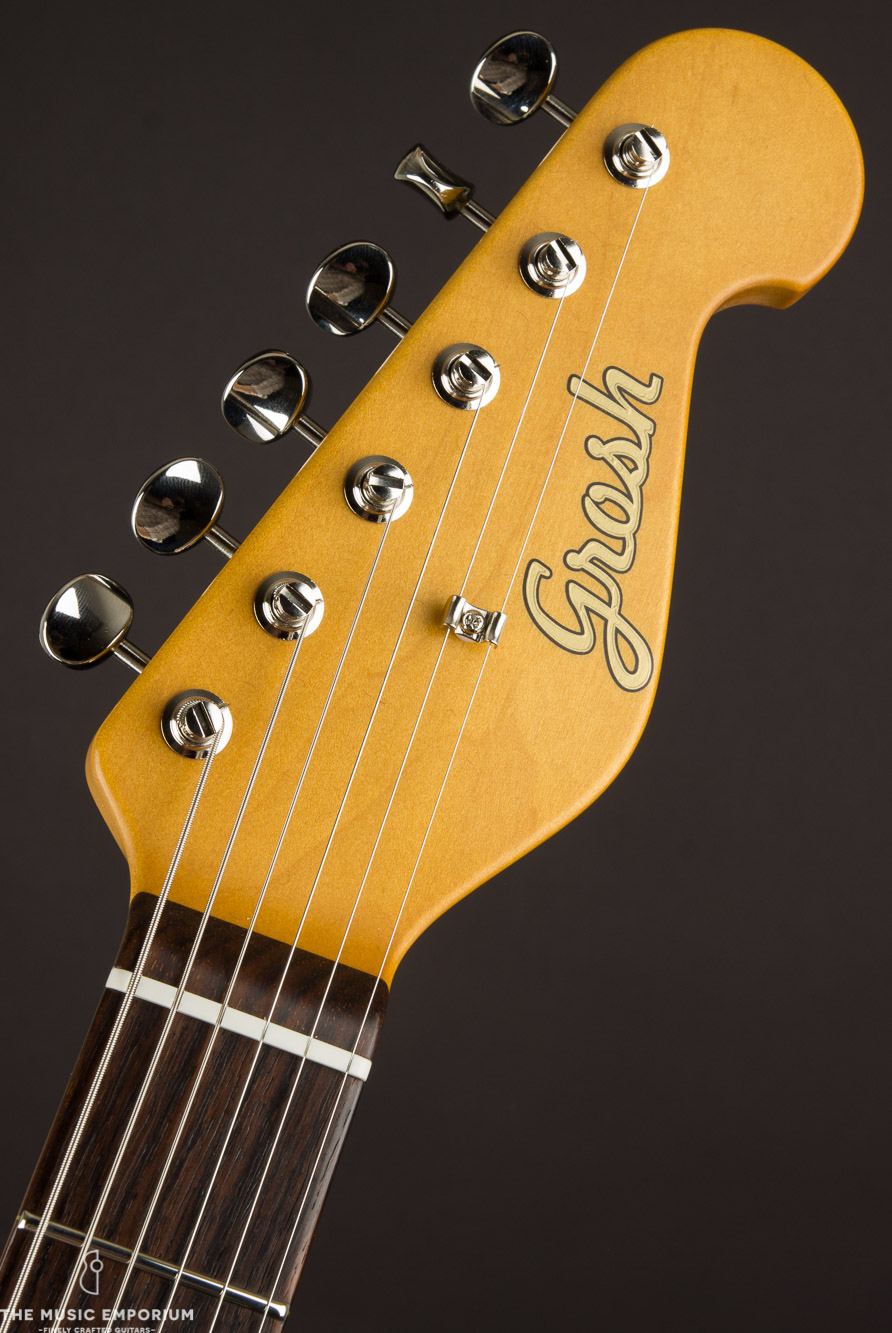 Valgrewup said:
You're a lucky man. It's sad most of the Valley Arts floating around are Samick built and not the real thing. And if genuine USA made they go for about 5000 USD and even more...
Click to expand...

I've seen the Samick ones, this was the real deal, but Iirc it wasn't for sale.

I think it was the shop owners.

The only reason he let me play it, is because I worked at Gallins Guitars around the corner, and he knew my boss.

I want a really killer Fiesta Red S-type with a journeyman relic, or maybe just a thin nitro with no relic, rosewood/mint but I don't need this and have a perfectly fine mexican strat that scratches my strat itch, so I'm pretty much only considering things that pop up locally.

Chairman of the Bored

Music Man Albert Lee MM90. Sadly they've skyrocketed in price since being discontinued (and that's only if you can actually find one for sale). 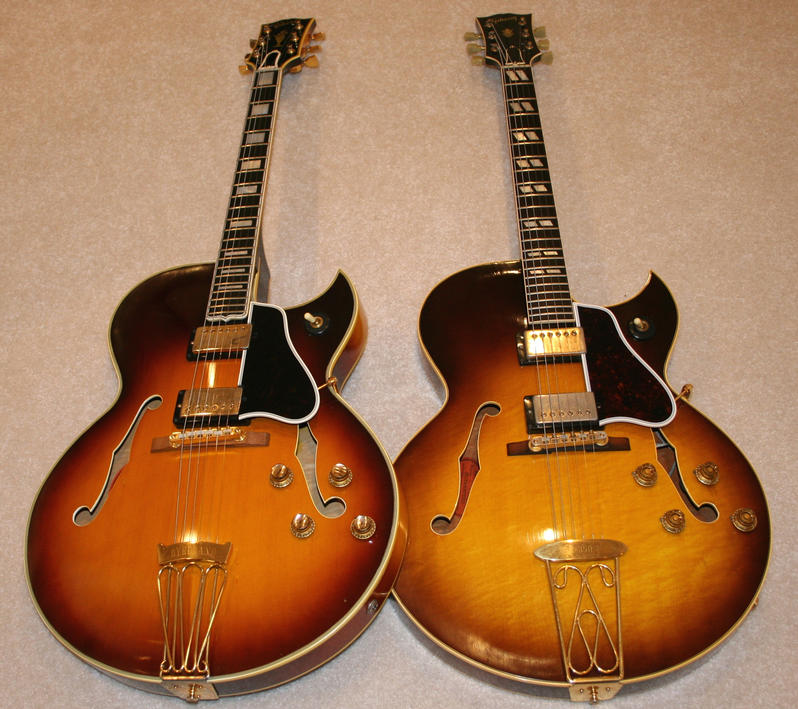 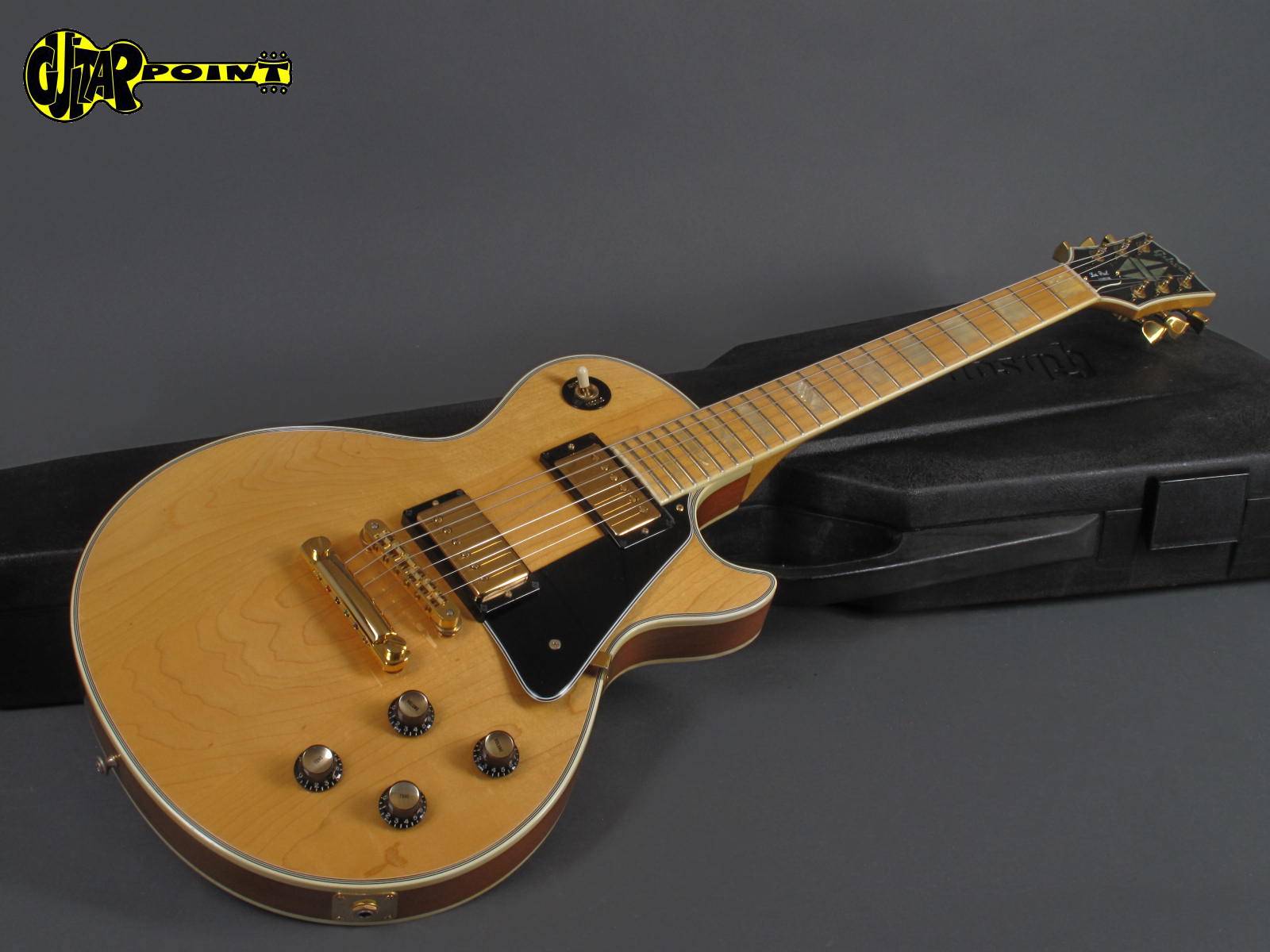 I want an Explorer, but know it's not in the current budget. I look and wish about once a week in the Emporium, Reverb, CME, etc...

PureSalem Jimmy -- think it's cool but don't really have a need for a short scale guitar.
Novo Miris -- really like it but they don't offer a Bigsby option anymore apparently
Dunable Cyclops -- might actually get one of these in the future. Will have to do more research. But then again, I don't really need another guitar. I would probably sell my PRS Starla or something.
Gibson Les Paul Deluxe -- waiting for these to be reissued, let's hope it's soon!

View media item 270091
About 20 years ago I wanted a Fernandes Vertigo Deluxe. I've wanted one ever since. They went out of business or whatever and I could never find one. About a year ago I ran across one cheap at GC used. So I bought it. It was a hot mess!! I dropped it off to my tech and had him give her some love and replace the pickups with some SD Seth Lovers and rewire the whole thing with new electronics. Such a fun guitar for about 500$ all said and done! She plays and sounds great. It is one of those guitars you either like or hate the look of. Many of my guitar playing buddies think they are ugly as sin! It does look like a coffee table!!! Almost like a Jazzmaster and a firebird had a baby!! This is a pic when I first got it!

Pushing 20 years ago I was involved with a law-school student. She knew I was poised to get the guitar then, but she said that if I waited for her to finish law school, she'd get it for me.

We got engaged. She graduated law school, joined a local firm. And while I rarely brought up her promise, perhaps only a couple of times, she'd shoot back that all I wanted was a guitar. I said it was about the promise, not the guitar. I eventually broke off the engagement (she would never commit to a wedding date), but today the idea of owning a White Falcon is pre-loaded with drama.