Has there been a song about the Donner Party?

Esp in the pop/rock/emo etc. realms??

Or even an an old folkie song?

Maybe, but in a similar vein, see Timothy by The Buoys(written by Rupert Holmes).

"Are You Going To Eat That?" 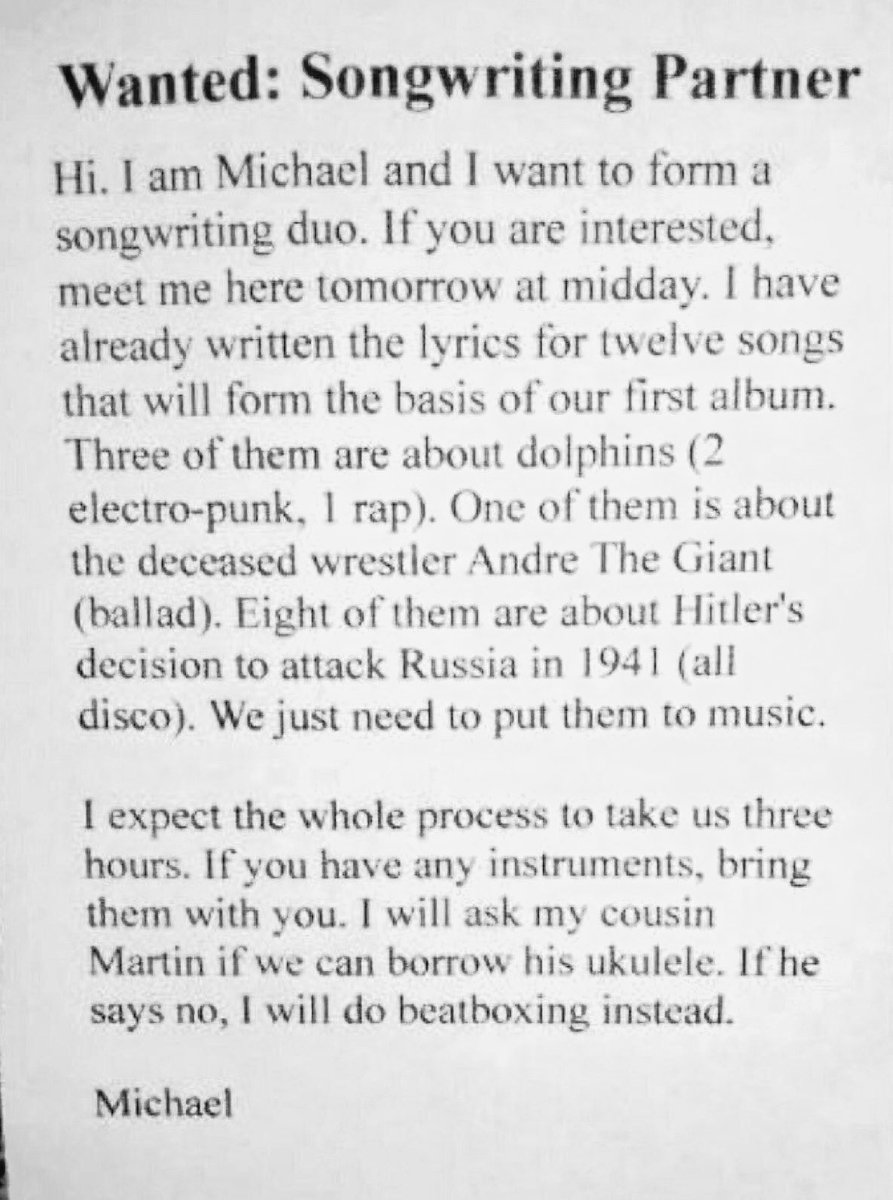 Paper Lace, with Billy Don't Be A Gyro
G

I love parties. Where is it? BYO?
S

I think a Polka group did something....

Gotta be out there something specific, 'Donner.'

I'm sure there's a Fine Young Cannibals joke in here somewhere, but I just can't seem to find it.

Printed and posted on the door of the music room (of the school I work at) next to the spring play auditions flyer. Thanks!

The similarities in situation between the Donner Party and the colonial pilgrims is both appalling, frightening and incomplete. In both cases you'll find: One, a fairly large group of ill-prepared greenhorns pitting themselves against nature and each other. Two, An insufficient willingness to endure the very real hardships of frontiering. And three, coincidental misfortune at every turn. Number three, coincidental misfortune at EVERY TURN.

Disasters at both camps were initially brought about by departure delaying a decent inertia, which caused our heroes to begin their journeys at absolutely retarded times weather-wise. If fantasy is the refuge of the frightened man and a castle in the air is a safe-harbor for a foolish few, just imagine living in a hut buried twelve feet below the snow, where the sight and smell of the scattered carcasses of loved ones at your feet is the lay of the land--just another day. I would like to propose that cannibalism was indeed rampant among America's earliest settlers--the Pilgrims. (hmm?) The Pilgrims! For what does "settler" imply, if not the willingness to settle? To settle for a meal of human flesh if my thoughts on the subject are to be believed!

In conclusion, spread the word of this. Look to the night sky and hark back to our forefathers shortcomings--and your own--as you cut your meat and lay the groundwork for a new...tomorrow.

When I was in the local library about 15 years ago there was a book of poetry and either it was writtien collection from them or it was someone imagining the scene and writting poetry. It was not a comedy piece.

"I'll take: Questions That Have Probably Never Been Asked for 400, Alex"
T

There was an entire musical written about it: "Cannibal: The Musical" by Trey Stone