It's been 65 years and you're still marketing the "Contour Body" 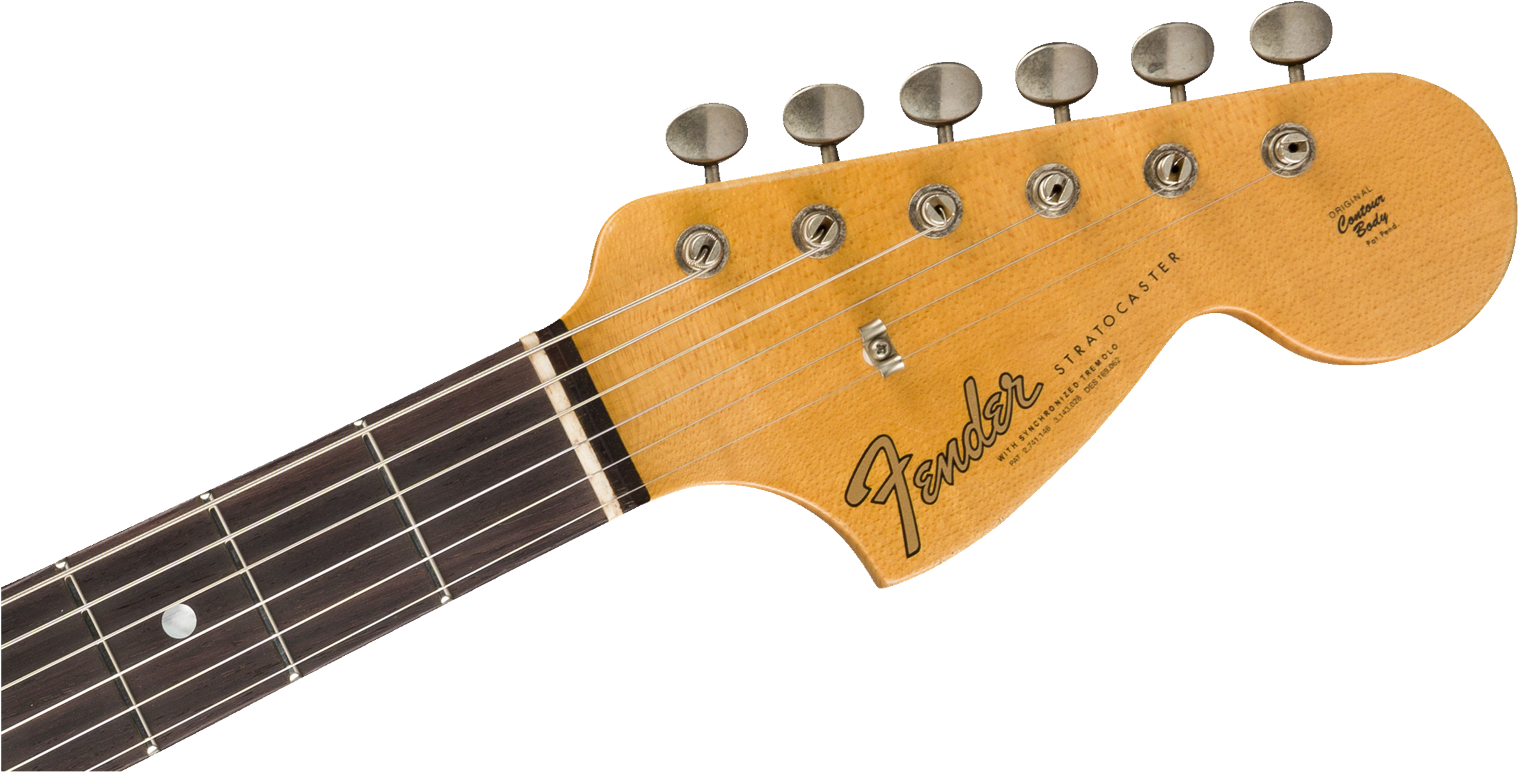 Also when the heck is that patent going to clear? Wouldn't want anybody copying those contours.

It is subliminal for "we did it first."

The 70s strats had weak contours compared to the early stuff. In part from poor QC, and part worn out machinery.

So, for a time, it really did mean something.

Now? Yeah, kinda unnecessary. Pretty much only there for the authentic look.

One of the reasons why I'm designing my own version. All the nitpicking I can correct on my own.

The sticker is vintage-correct

It's no different than graphics or a badge on a car telling the viewer something about the vehicle. People in the know already know the vehicle has that feature. It's intended for people not in the know. It's just a little something to catch a person's eye, pique their curiosity, build intrigue, and prompt consumers (then and now) to ask: "Ok, what does that mean? The product says right on it that it has this feature - why is the manufacturer making such a big deal over it? What's so special about it?" And thus begins the dialogue, which sets the foundation for a sale.

Yes ... and as good as the original was I have a variation with a different headstock shape, (albeit not as classic) and a different name.

I make my own Fenderish logos for my partscasters that say FREAKIN RANDOCASTER. 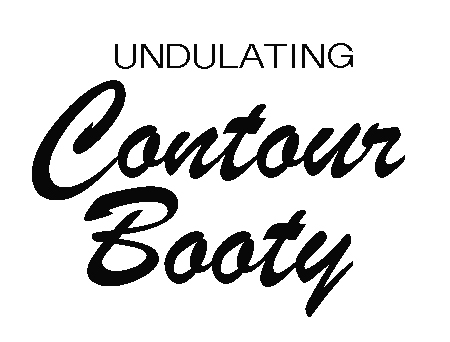 Always good for a laugh when my musician friends see it up close.

I say if you don’t like it, then dont buy, why this ? Lots of choices and free market, you gotta love it...

I bought mine because of the Synchronized Tremolo.

joelster said:
I bought mine because of the Synchronized Tremolo.
Click to expand...

I never understood this. Okay, we all know it’s really a “vibrato” but what makes it “synchronized”?

Synchronized with what, I ask.

Is it no longer a Contour Body? Decal’s been there since the beginning.

joelster said:
I bought mine because of the Synchronized Tremolo.
Click to expand...