For Japanese guitars, Navigator is a pretty special brand and goes back to ESP’s earliest days. ESP was started in 1975 and the first catalogs seem to be from 1976 or 1977. Those very first catalogs include Navigator guitars. Navigator has always been ESP’s top brand for traditional models and are made right through to today, still emphasizing that they are hand-made guitars and delivering custom shop or better quality. Price wise Navigators were always offered at the top of the market.

I’ll post a few early Navigators in this thread (LP, Strat, 335, Tele) from the late 1970’s up to 1980. The guitars can be hard to date, but there are ways to figure them out, especially once you have the guitar in hand.

All along Navigators could be custom ordered, so you’ll sometimes find ones with some pretty cool original features. I bought this one not expecting anything unusual, but once I received it there were several surprises that look original to the guitar.

My best guess is it was probably made in 1979. Prior to 1980 Navigator LP’s were not made by ESP and I’ve confirmed this one was made by Kasuga, who also made Navigator 335’s at the time.

Normally I’d try to decode the pots to date it, but all four pots on this guitar are push-pull because it has Jimmy Page wiring from the factory!
You can coil split each pickup, switch them out of phase and play them in series or parallel. The pickups are double cream and all pole pieces are hex like a Super Distortion, but these aren’t DiMarzio’s. Bridge pickup is stamped ‘Jack Johnes’ which I couldn’t find any info on. After digging through some old Japanese guitar magazines from 1980 found that ESP made and sold ‘Jack Jones’ pickups, which are a Super Distortion clone, but not as hot. I think they sound fantastic, especially when they are switched out of phase.

The guitar has a brass nut, brass tail piece and the fret markers are mother of pearl. The guitar looks all original, so it was likely custom ordered. 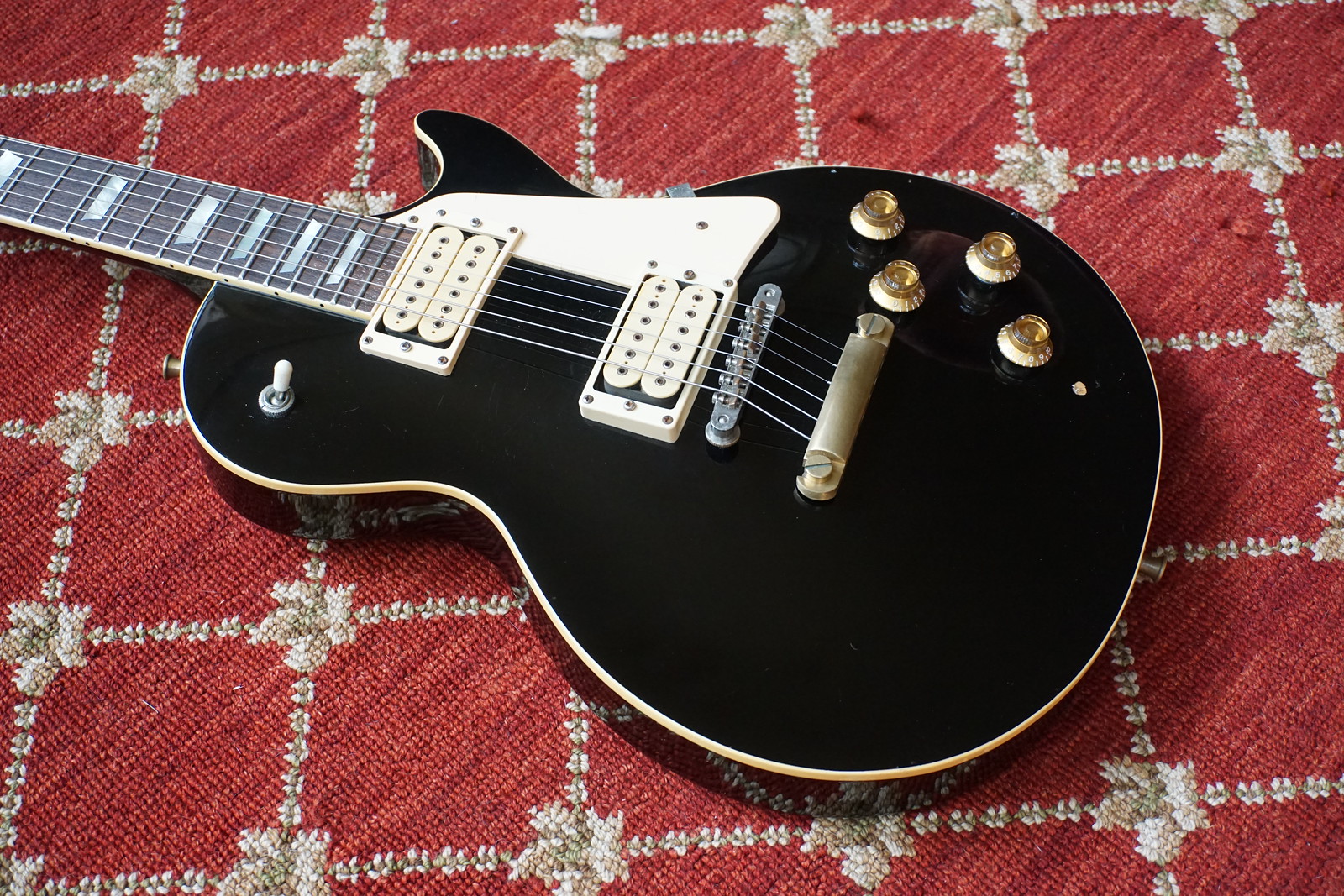 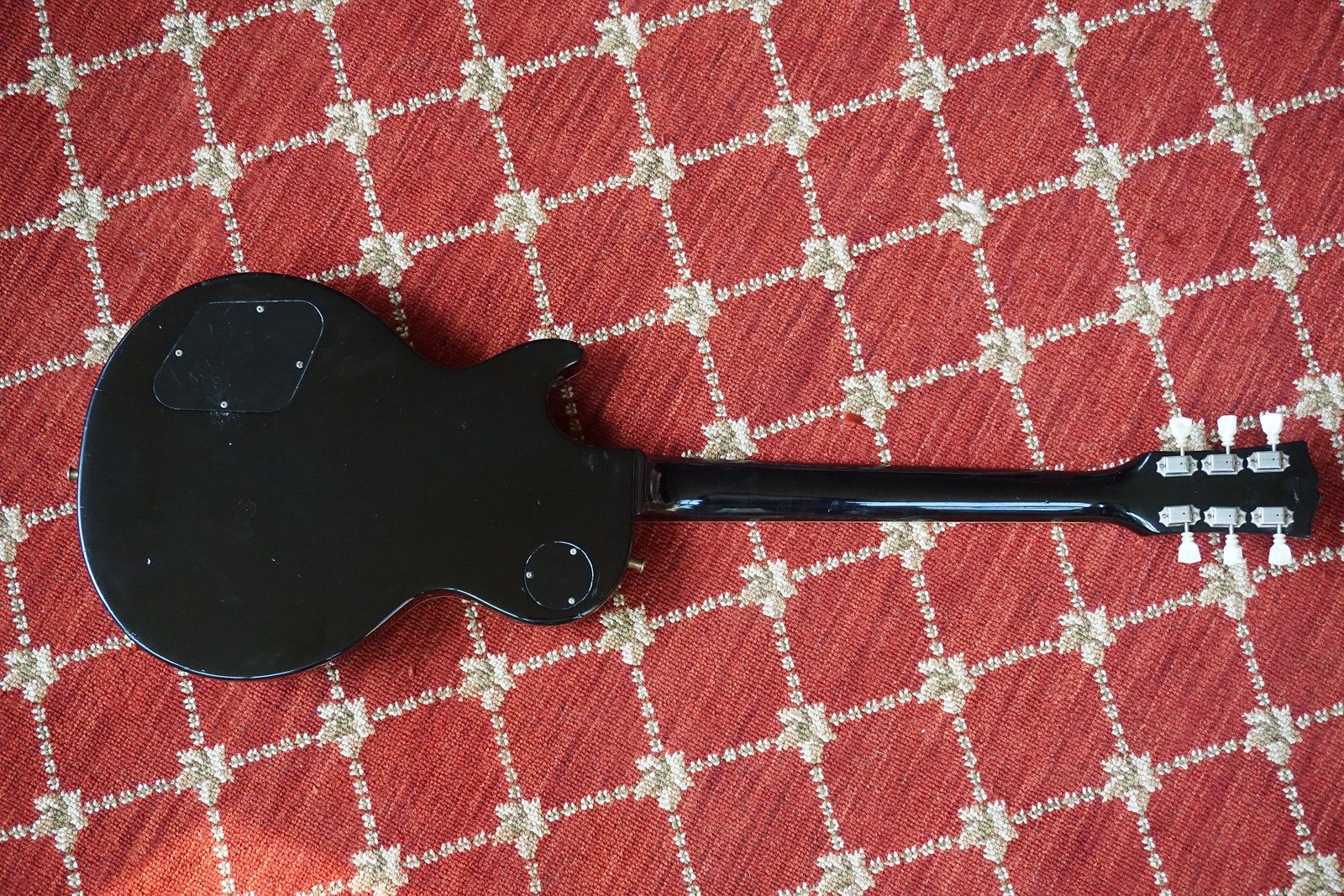 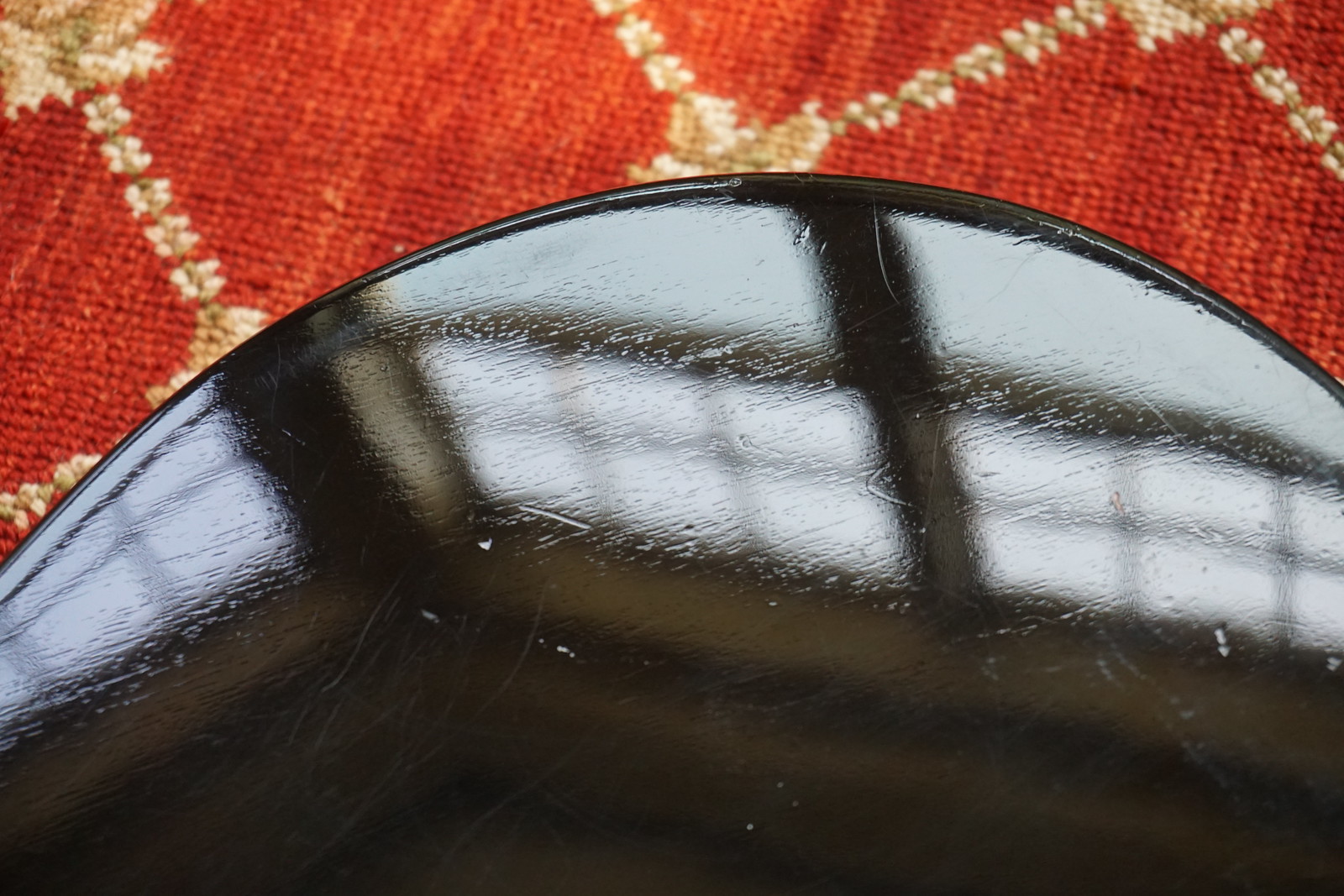 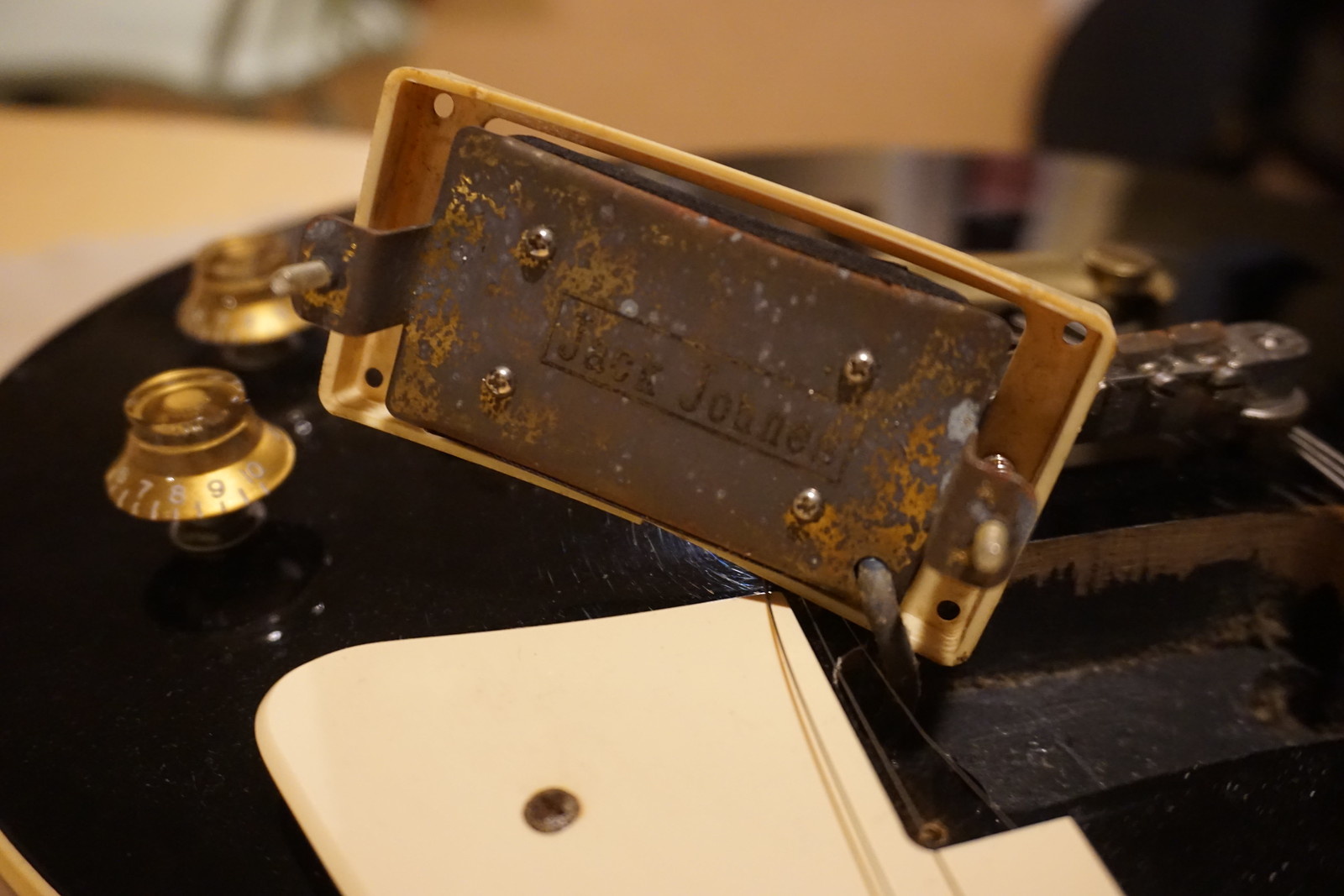 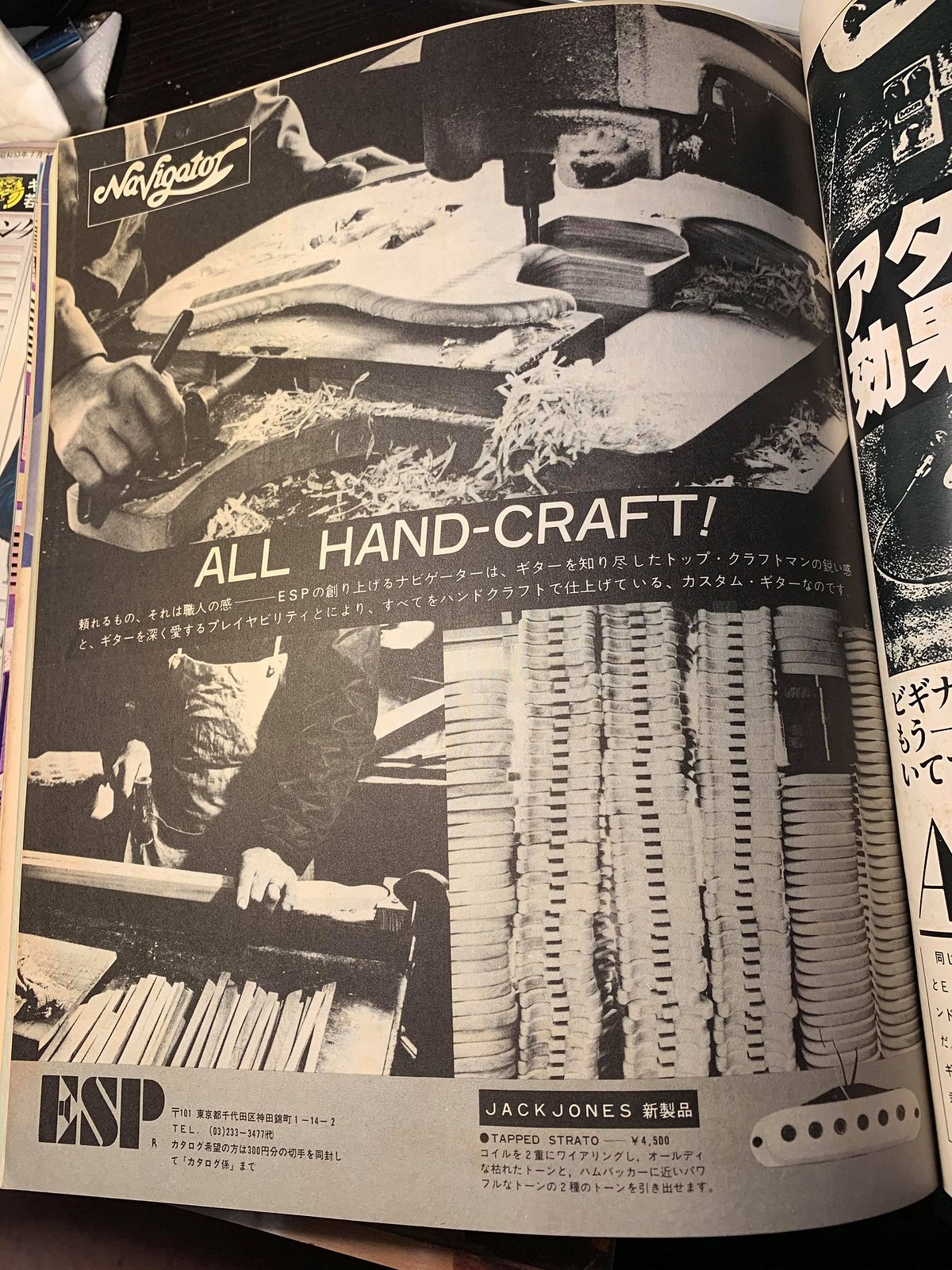 Again, thank you for posting something that many of us might not otherwise know about.

Ramone has a bunch of these. Not sure he’s still on Tgp.

woof* said:
Ramone has a bunch of these. Not sure he’s still on Tgp.
Click to expand...

He's a Navigator junky!
I thought all his guitars were Navigators.
Not sure how much he's dipped into the older ones.

( . )( . ) said:
Again, thank you for posting something that many of us might not otherwise know about.
Click to expand...

Happy to. You can find quite a bit about the newer ones, but the early ones aren't well known and every bit as nice as the top Tokai's, Greco's, etc., but much harder to find.

Here's a good example - this one is ESP made, unlike the other I posted. Pots are CTS dated to the second week of October, 1979. So the guitar was likely made in 1980. In addition to the CTS pots, other US made parts it came with are the Grovers and the DiMarzio's.

Top is solid flame maple, back and neck are really nice Mahogany. Back is two piece and neck one-piece with no wings on the headstock. I can't tell what kind of Rosewood is on the Fretboard and frets have fret edge binding. Finish on this one is nitro. 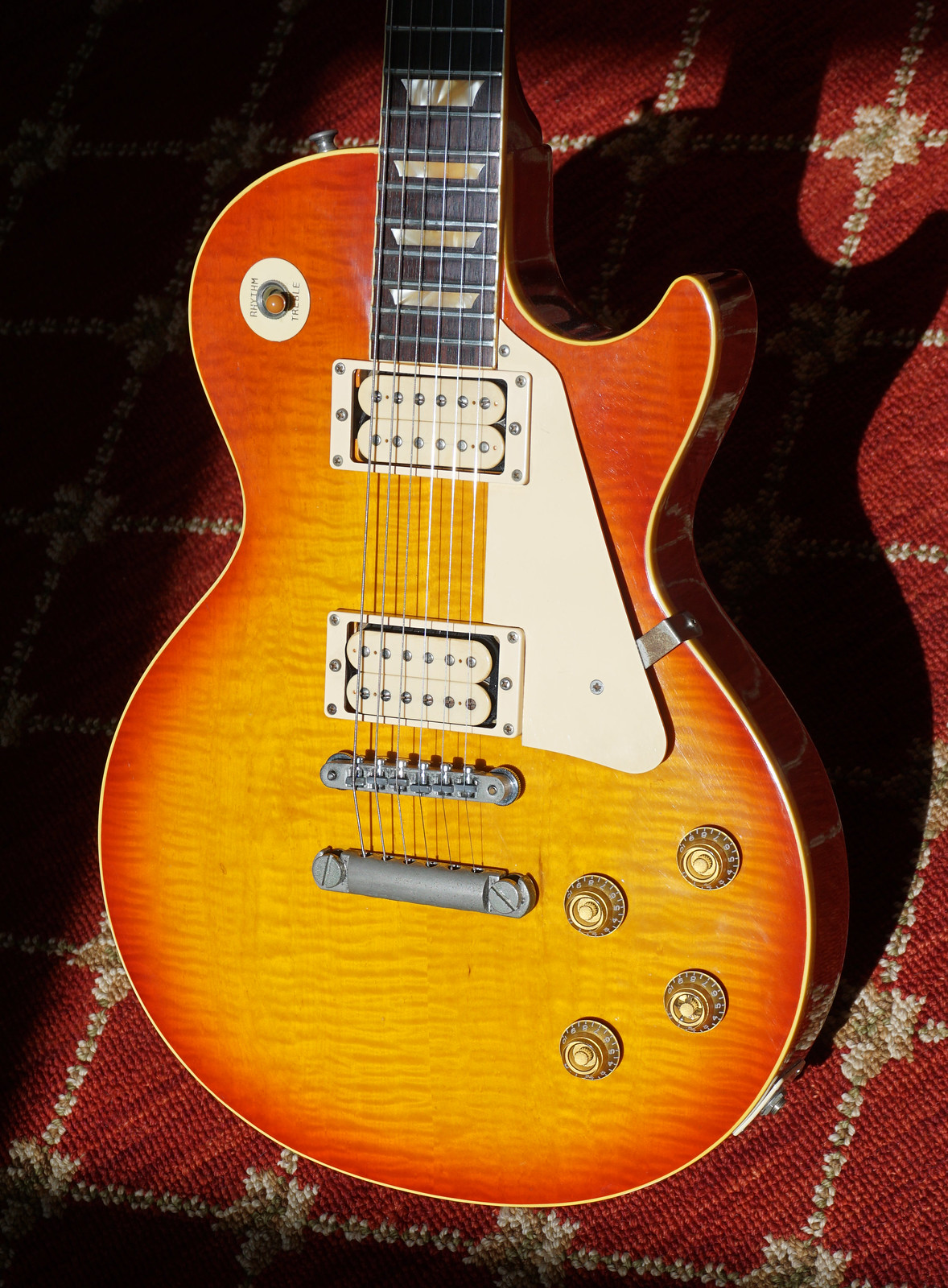 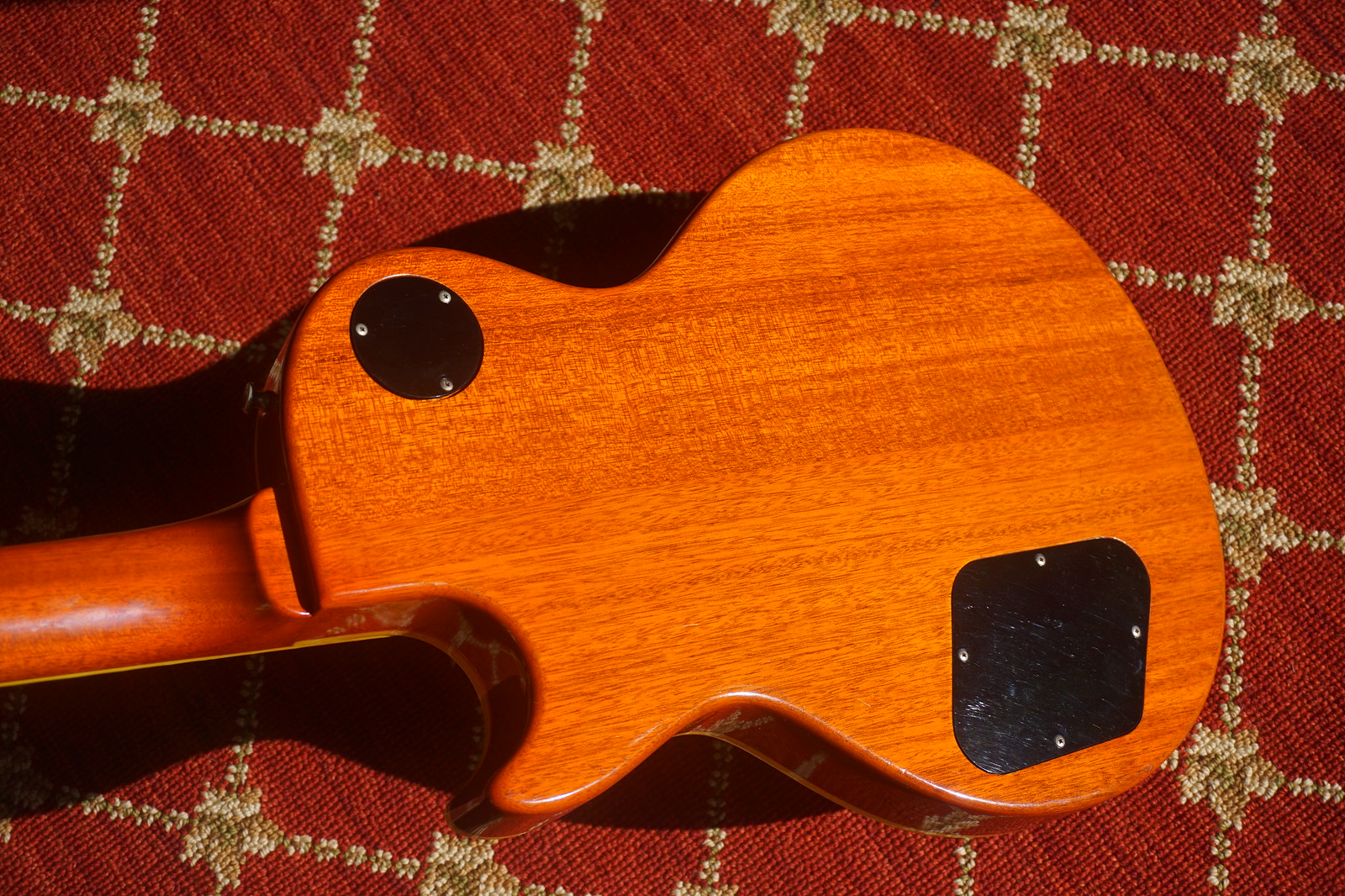 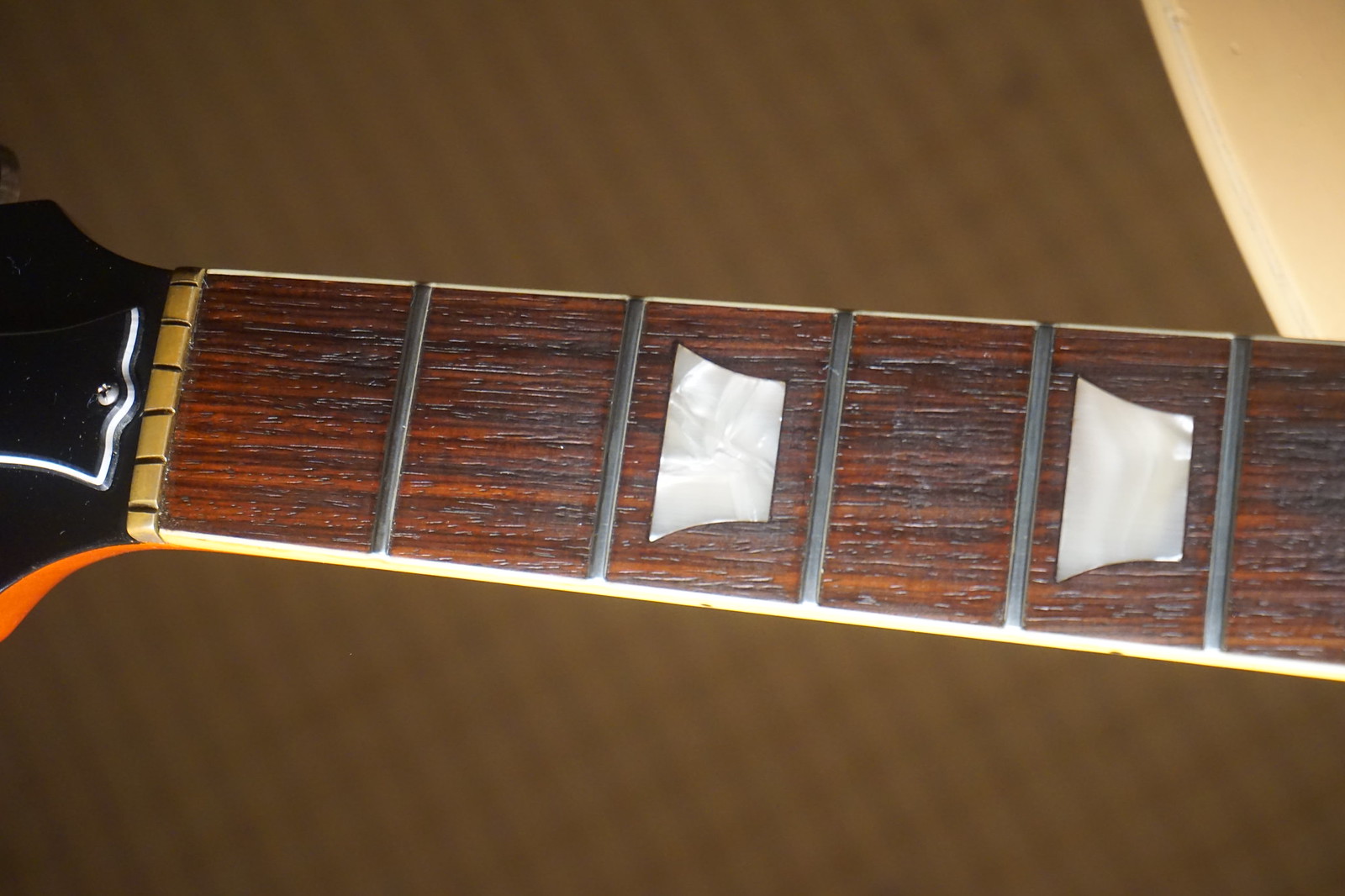 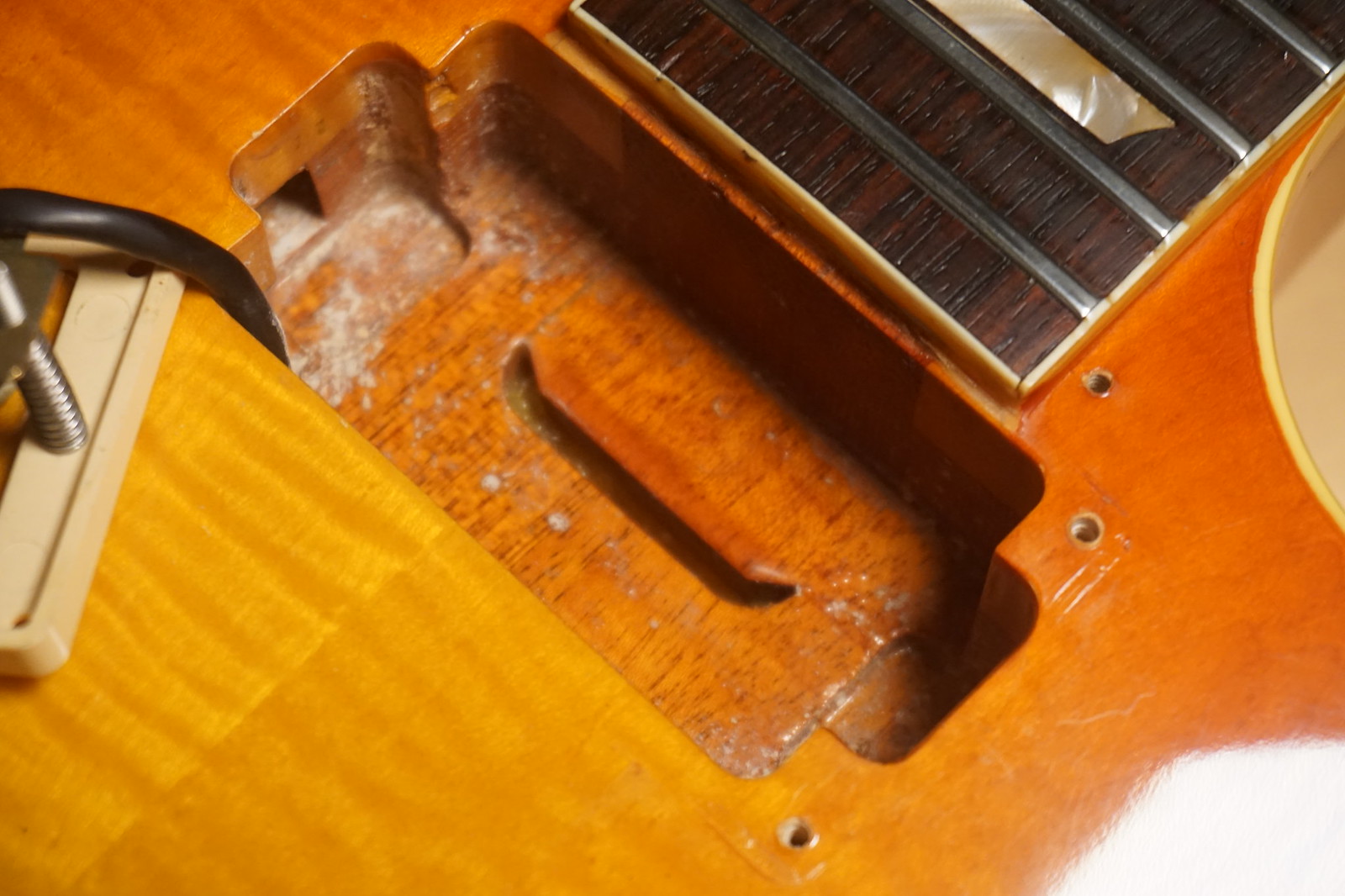 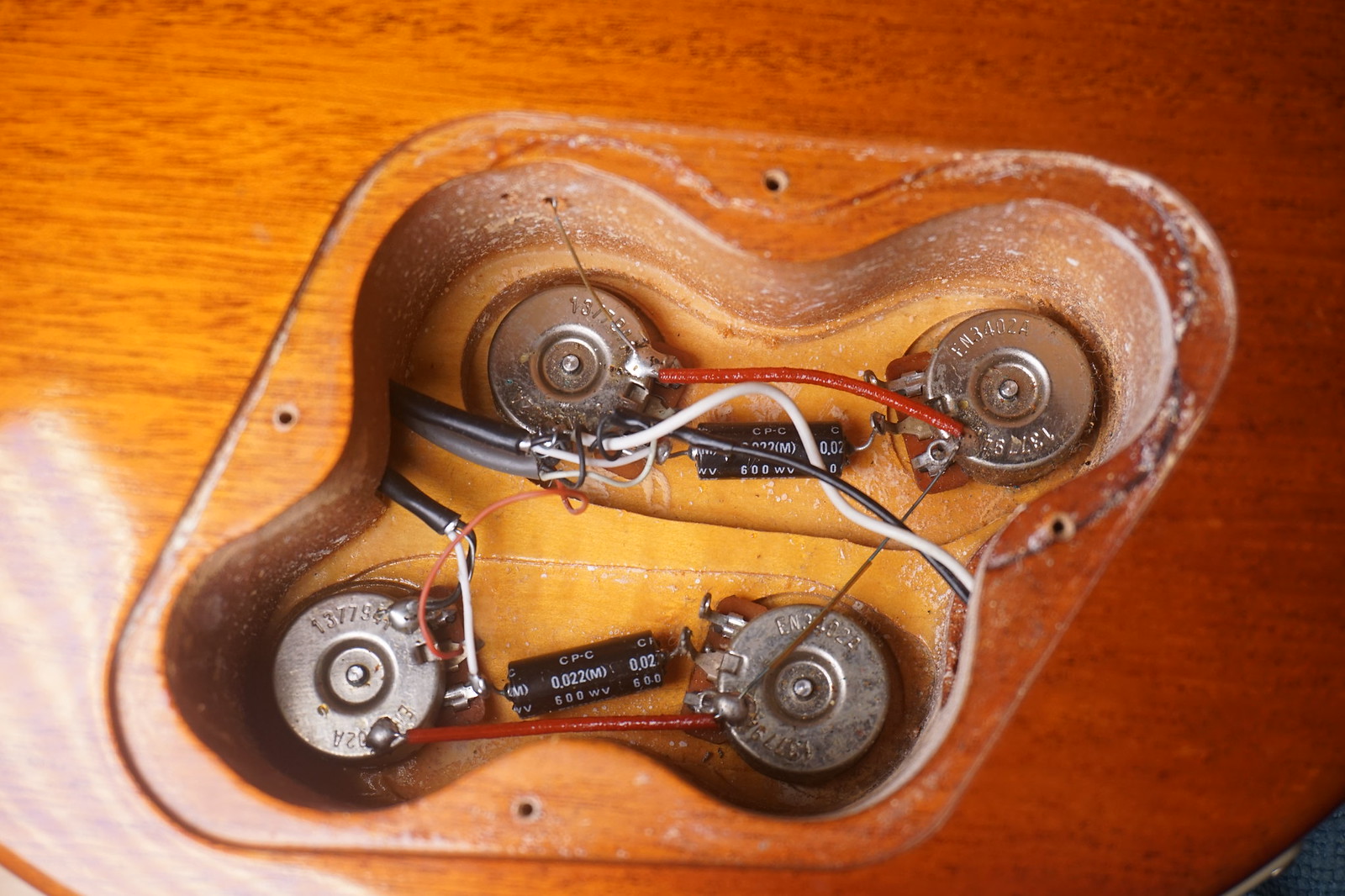 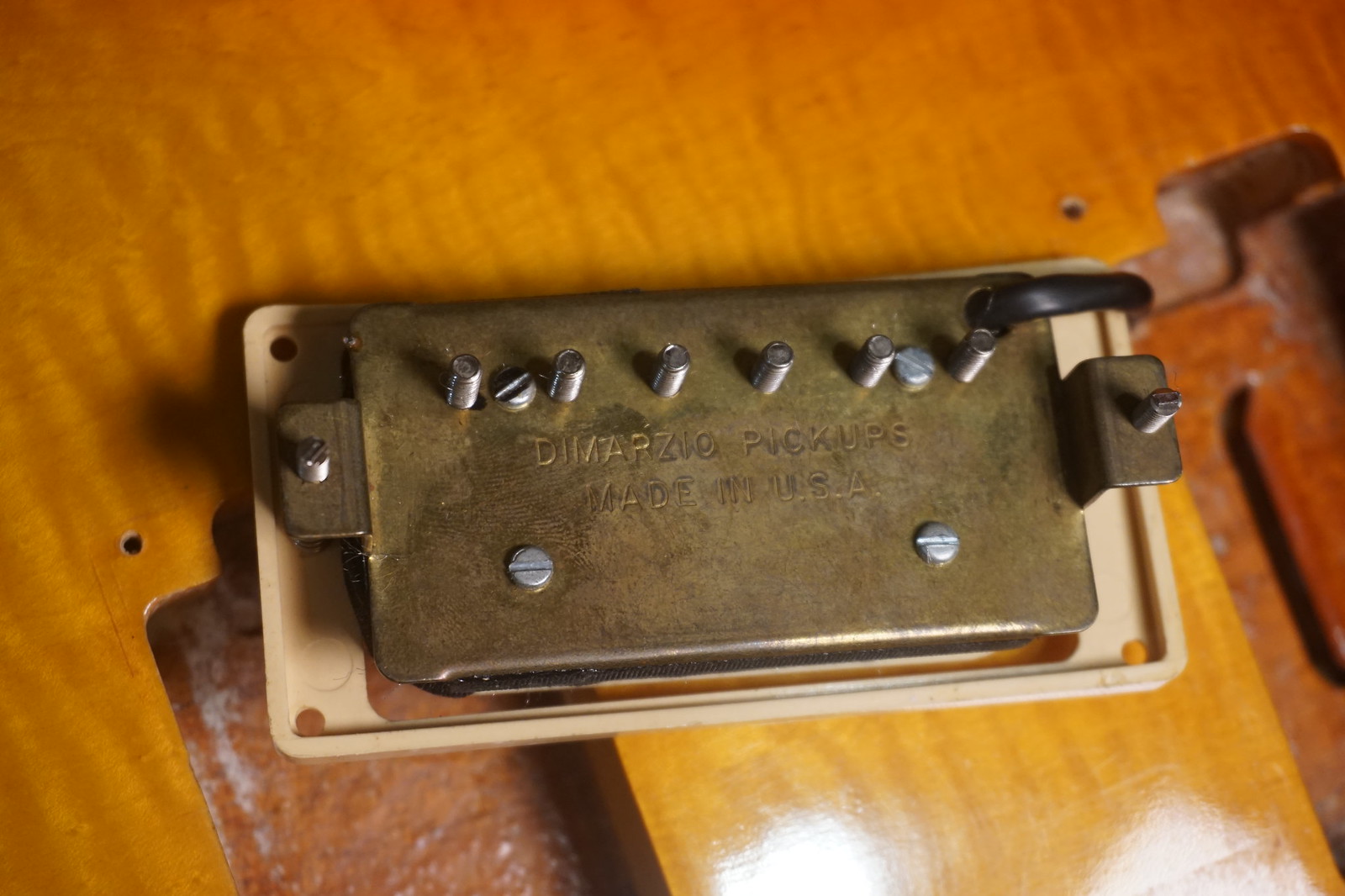 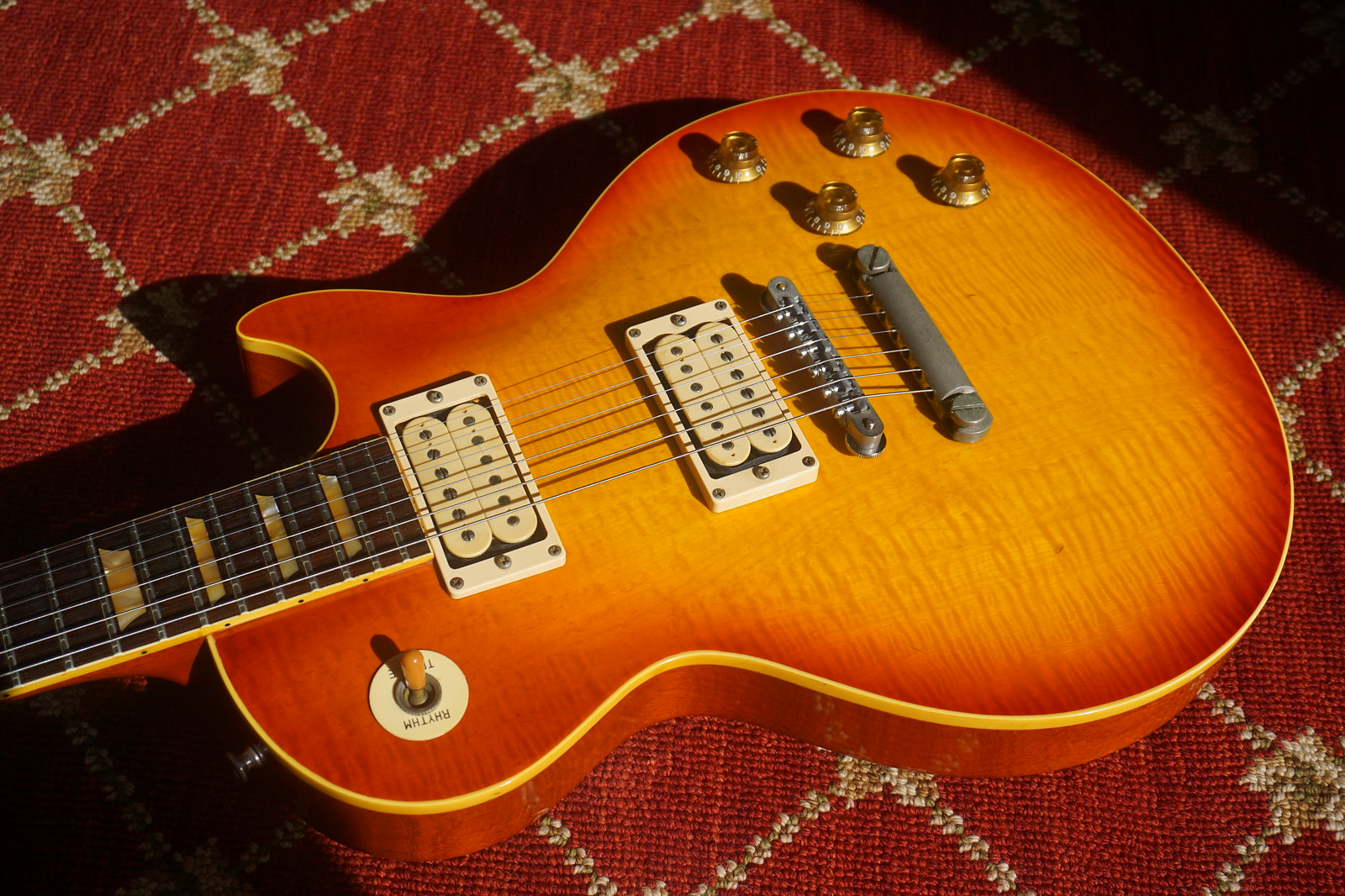 I love these guitars!