For the last two years I've played in an all original rock band. I used a lot of delays, big reverbs, various levels of drive, etc. I had a huge board. I went all out too - Helweg case system, MusicomLab MKIV switcher, the Strymon big 3. It's a super versatile and really cool setup. Sucker weighed more than my amp though.

That project has come to its end!

I have now launched my own project, a blues/rock band, getting to write my own stuff. It's basically a three piece band with a vocalist. Super simple. Driving blues.

I'm thrilled with this setup. Sounds fantastic, goes from a dirty clean to super big. The DM2W gives me nice depth for leads since there's no rhythm guitar. 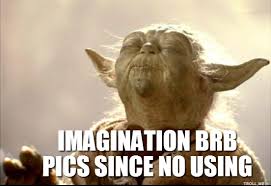 Seriously, before after pics?

Yeah - I'll get some posted - when I get home tonight.

We are having a blast dude. We opened for Sweet HayaH on NYE, awesome turnout. Great fun.

Great choices, I'd probably end up with something very similar if I had a 5 pedal limit. What amp are you running this into?

Okay - totally forgot to post pics. Changed up the original line up and am even happier. Swapped out the Lunar Module with a Velvet Fuzz.

The old board (notice the TGP approved fuzz...)

I am increasingly hearing the siren's song of simplicity. 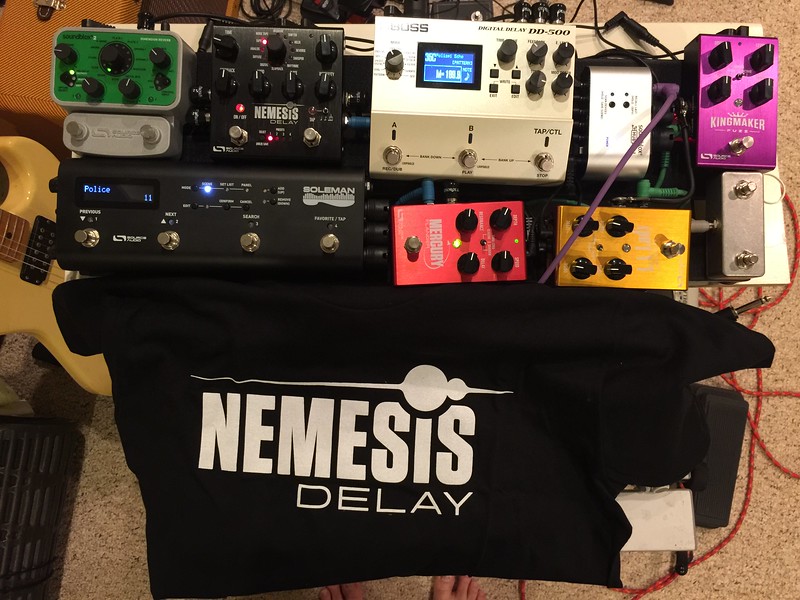 and now, more and more, I'm using this Nano+ board: 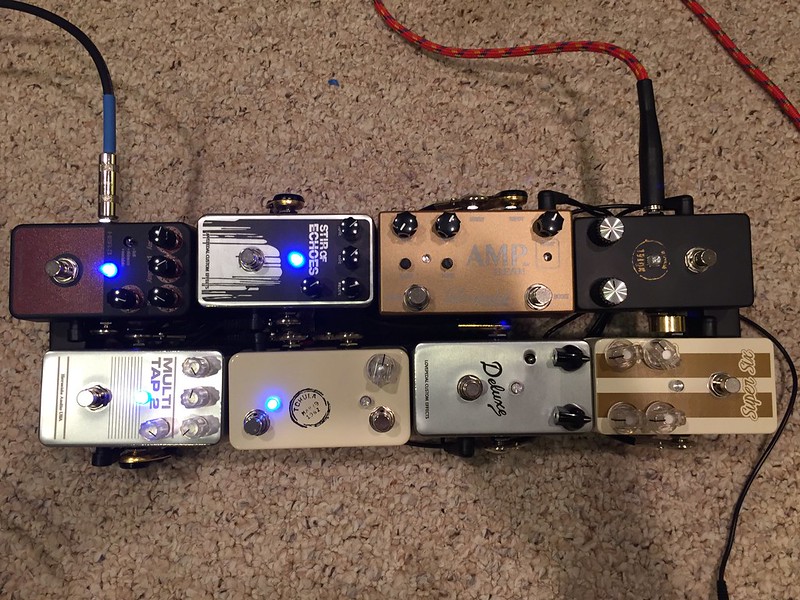 Lovepedal SNS Board by ByronMGSanford, on Flickr
Not quite as simple as yours, but it lets me cover a lot of ground.

Plus, both boards are run off of Li Ion batter packs, so less hunting for available (or decent) power for the board at gigs.

LordByron said:
Plus, both boards are run off of Li Ion batter packs, so less hunting for available (or decent) power for the board at gigs.
Click to expand...

That's cool - how long does the charge last, especially on the larger board?

GuitarToma said:
That's cool - how long does the charge last, especially on the larger board?
Click to expand...

On the large board, I use 2 10,000 mAh units (all those digital pedals draw down some juice) and I can easily get 4 - 5 hours of heavy use from the board. I've not yet managed to flat line it, so I don't know exactly how much further it will go.

The small board just uses one pack and I have, so far, easily gotten 3.5 hours out of it, with two bars still showing on the battery life indicator. I would guess I could probably get 4 to 4.5 hours out of it easily.

That Ojai fits nicely on the Metro 20! This is what I'm going with next show: Pretty quiet with all the analog pedals and daisy chain but I wouldn't mind getting the El Cap on there - the tap tempo is handy!