“Only a Gibson is Good Enough”…

I’ve included just a few of the many “Authentic” features in photos below. Not pictured are… 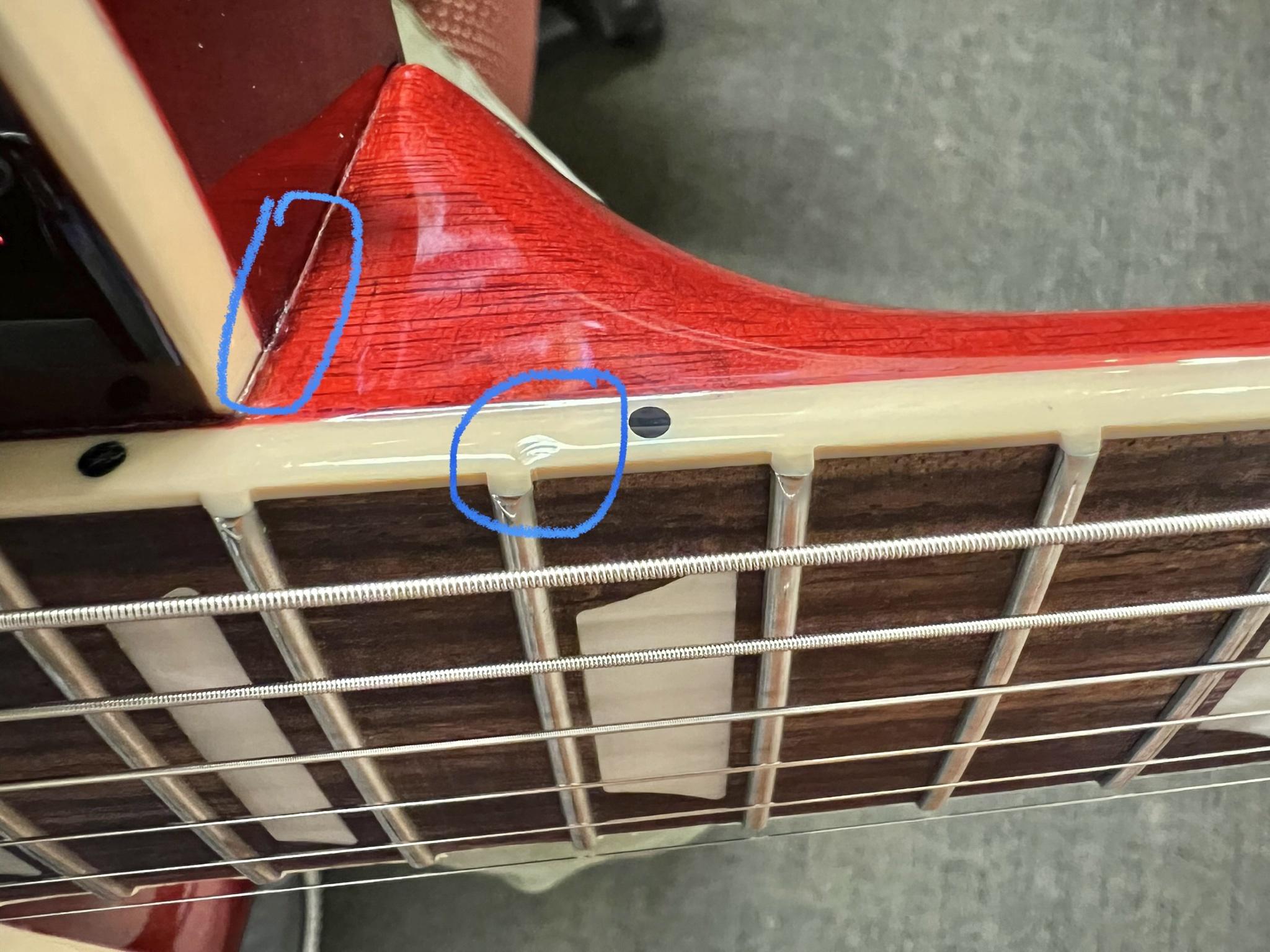 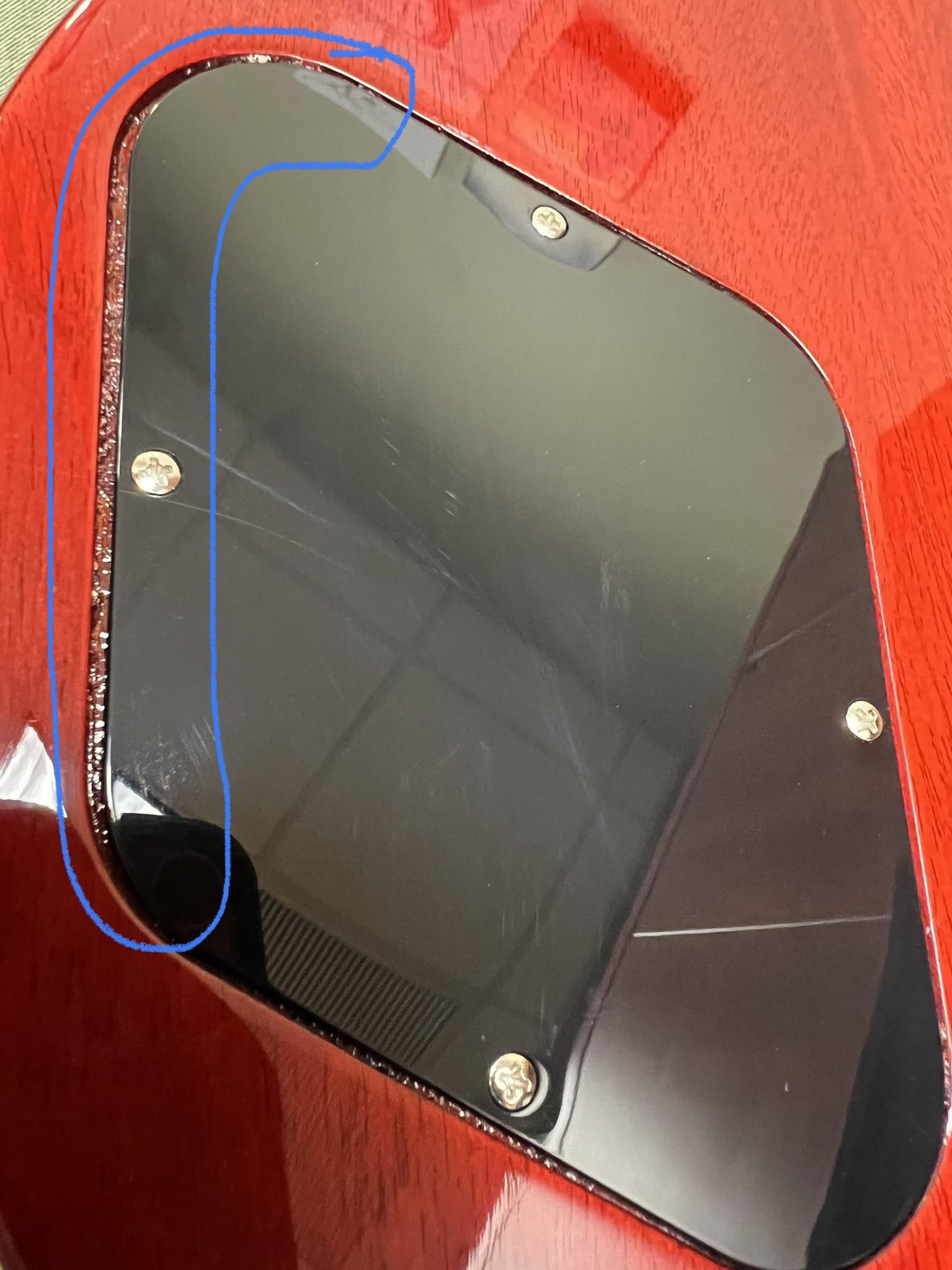 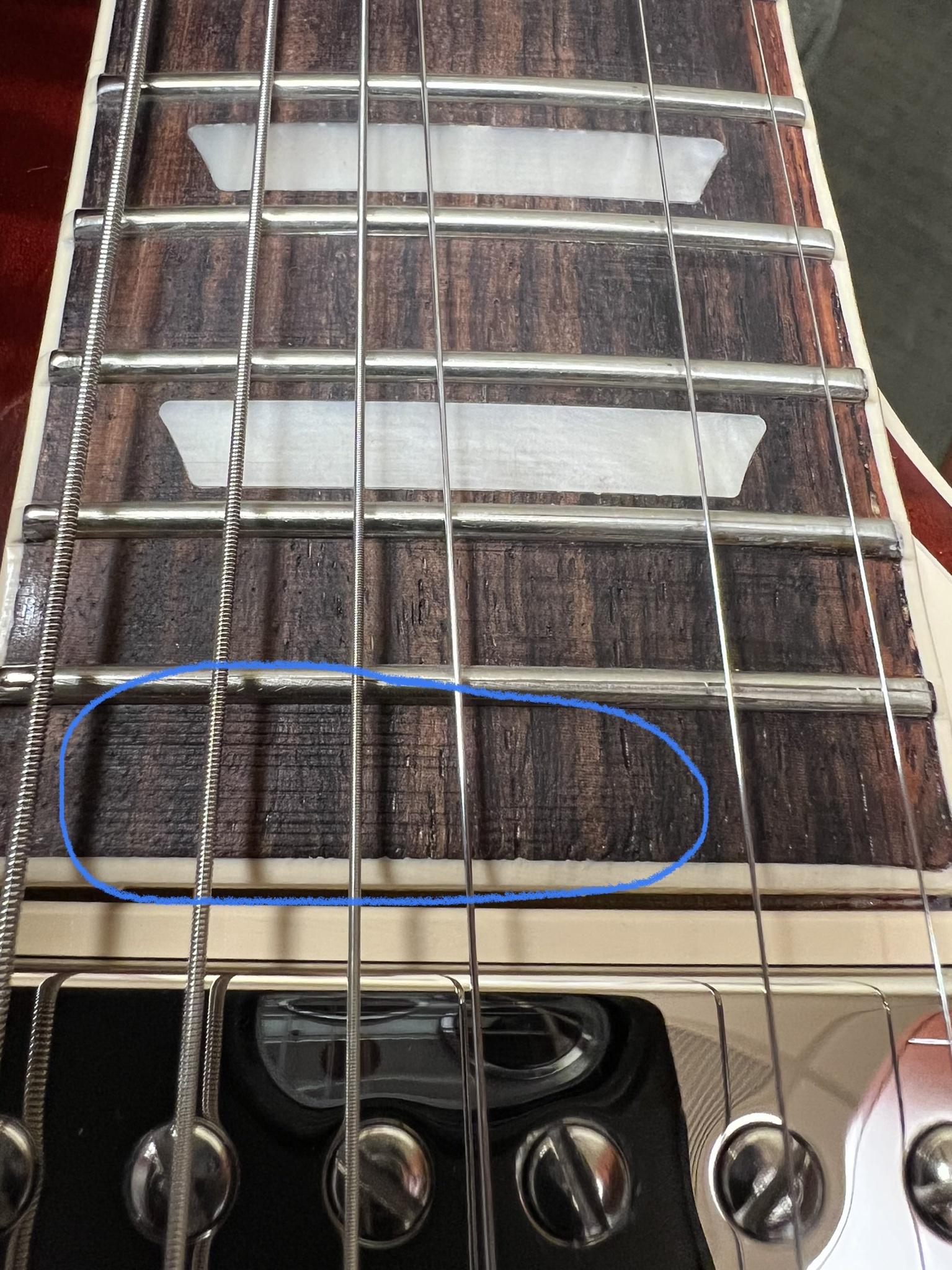 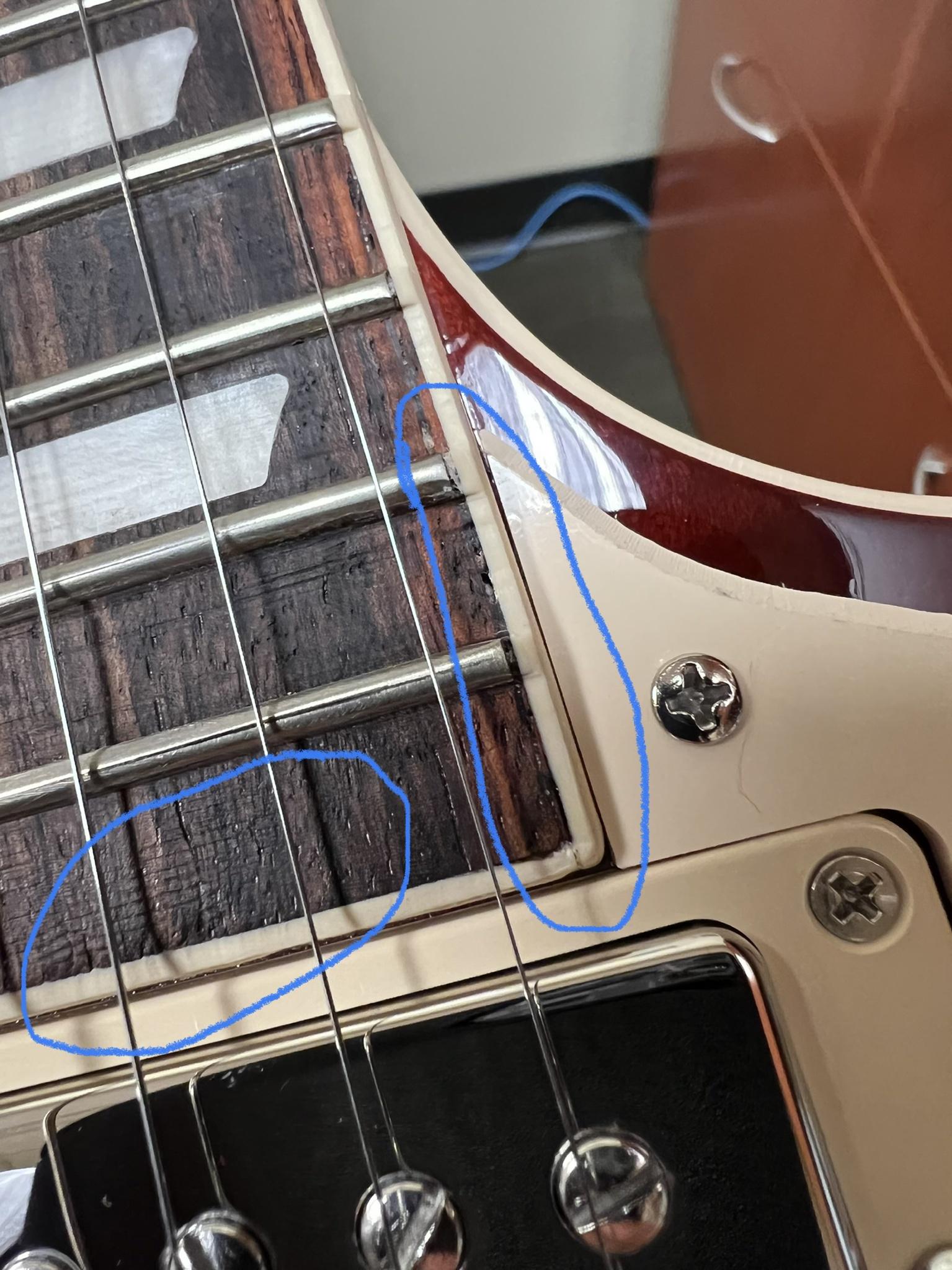 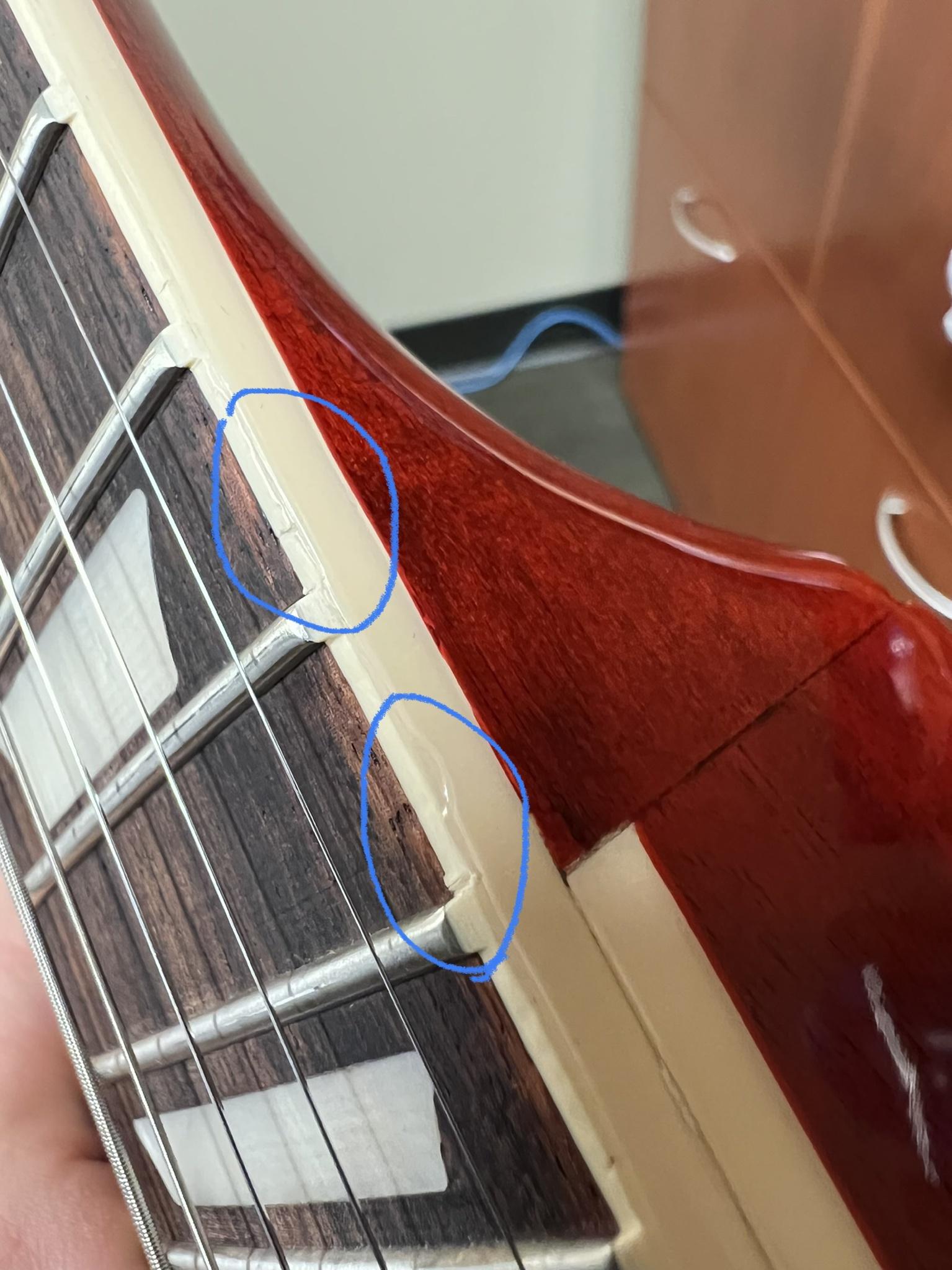 EDIT #1: I have returned the guitar. It didn’t last long in my possession.

EDIT #2:
For those of you saying the guitar I received was an anomaly. I wish you were correct. Here is five minutes worth of googling online serialized dealer photos of brand new from the factory Les Paul's being sold right now... 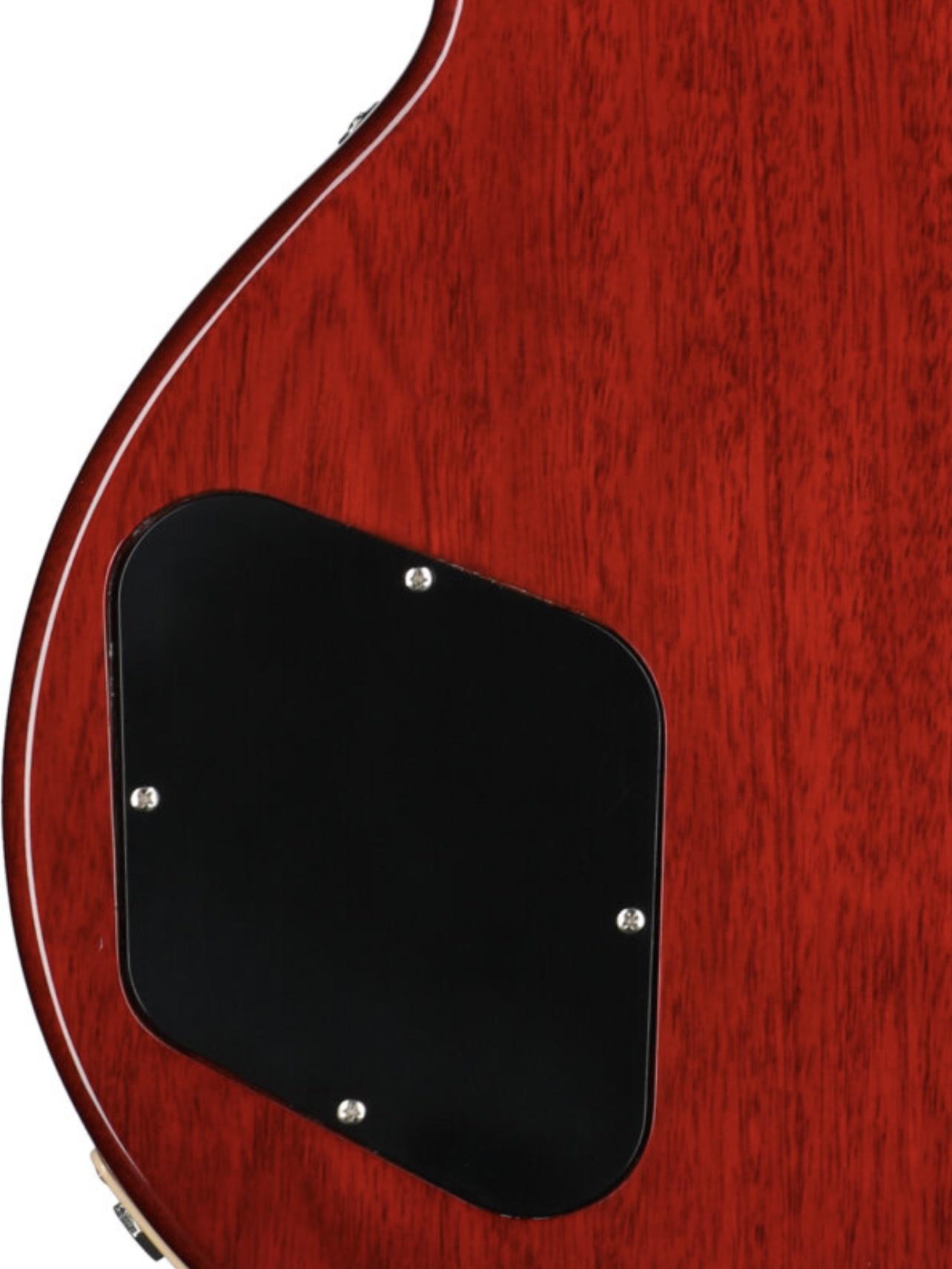 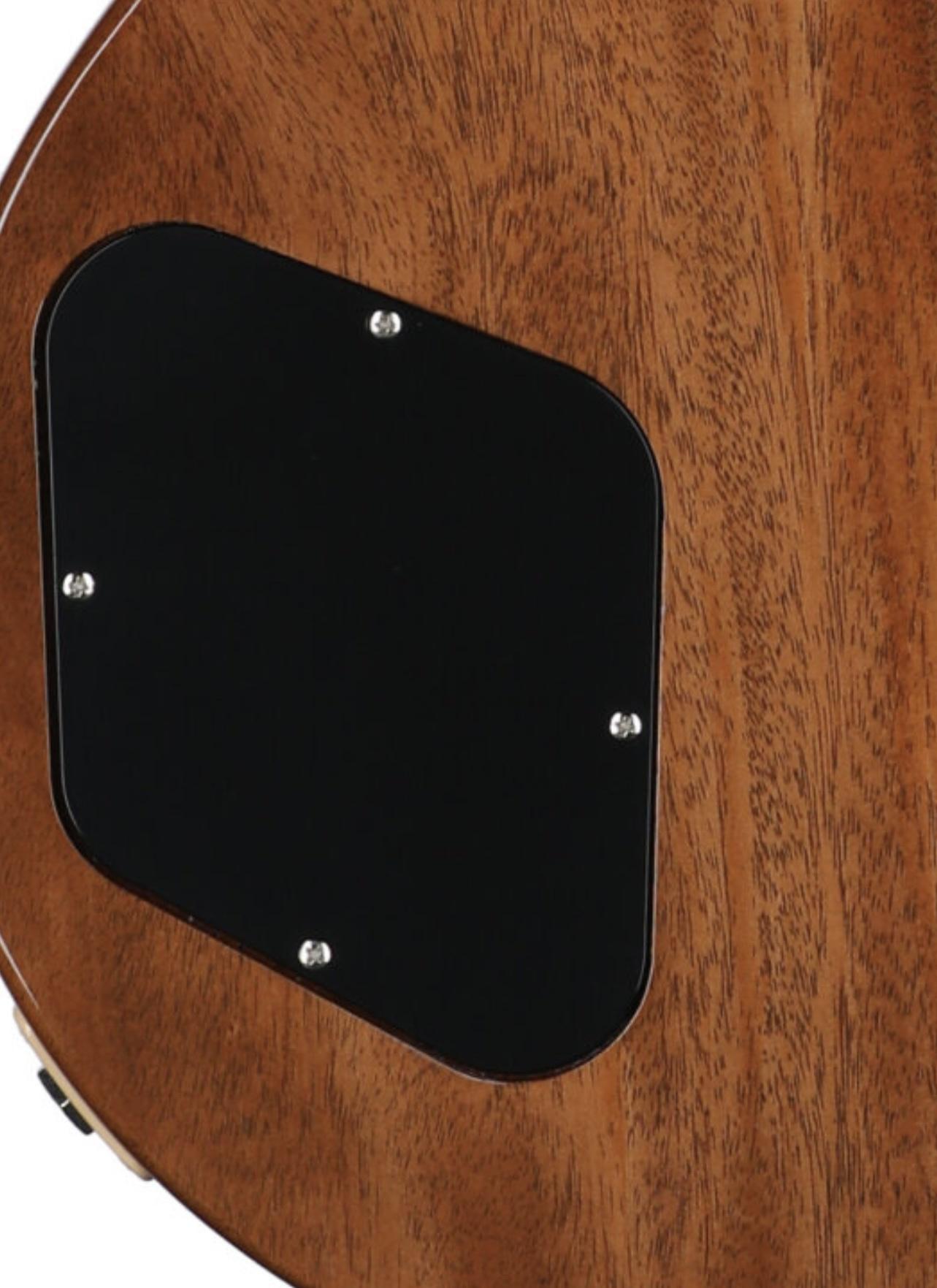 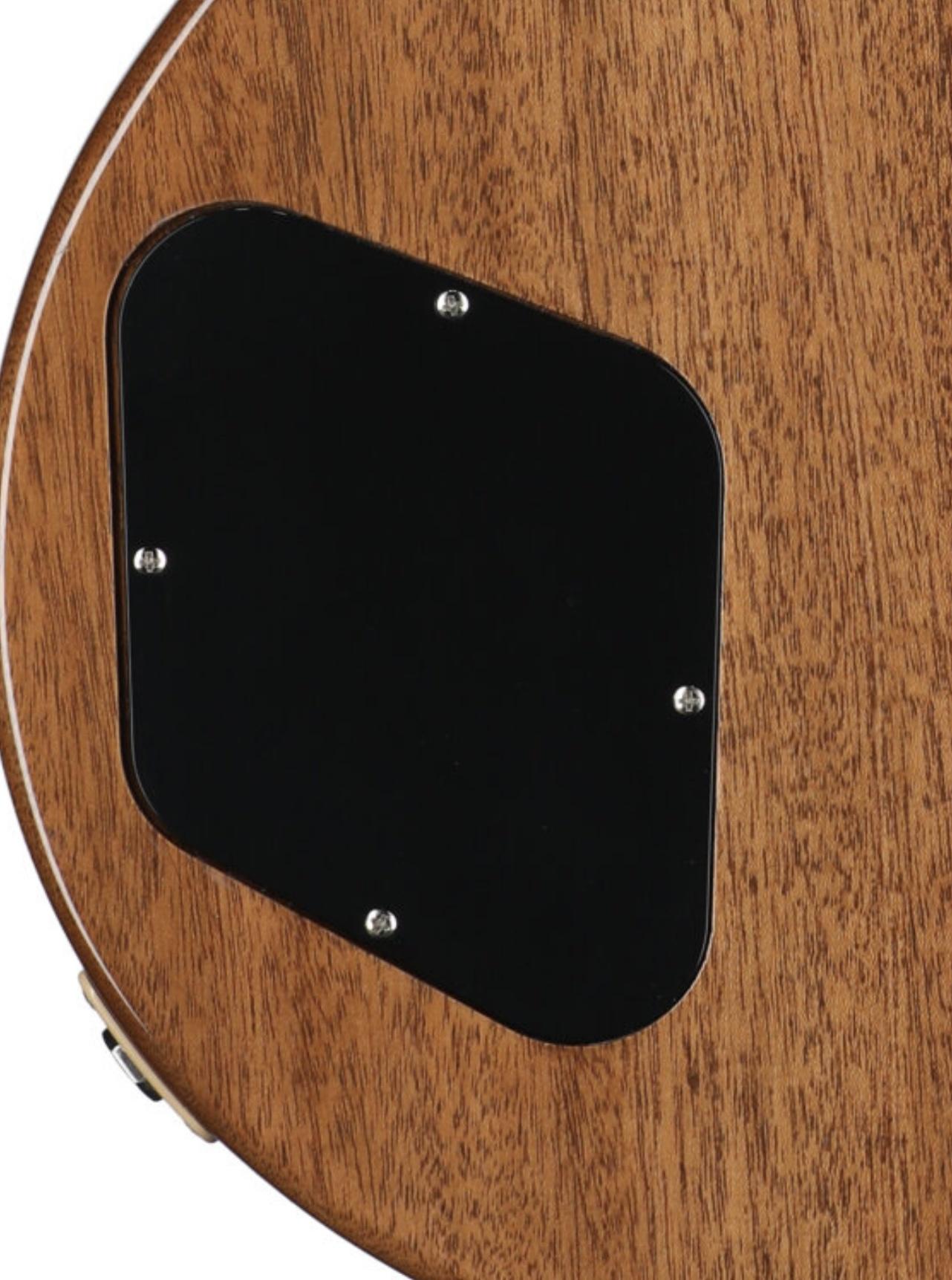 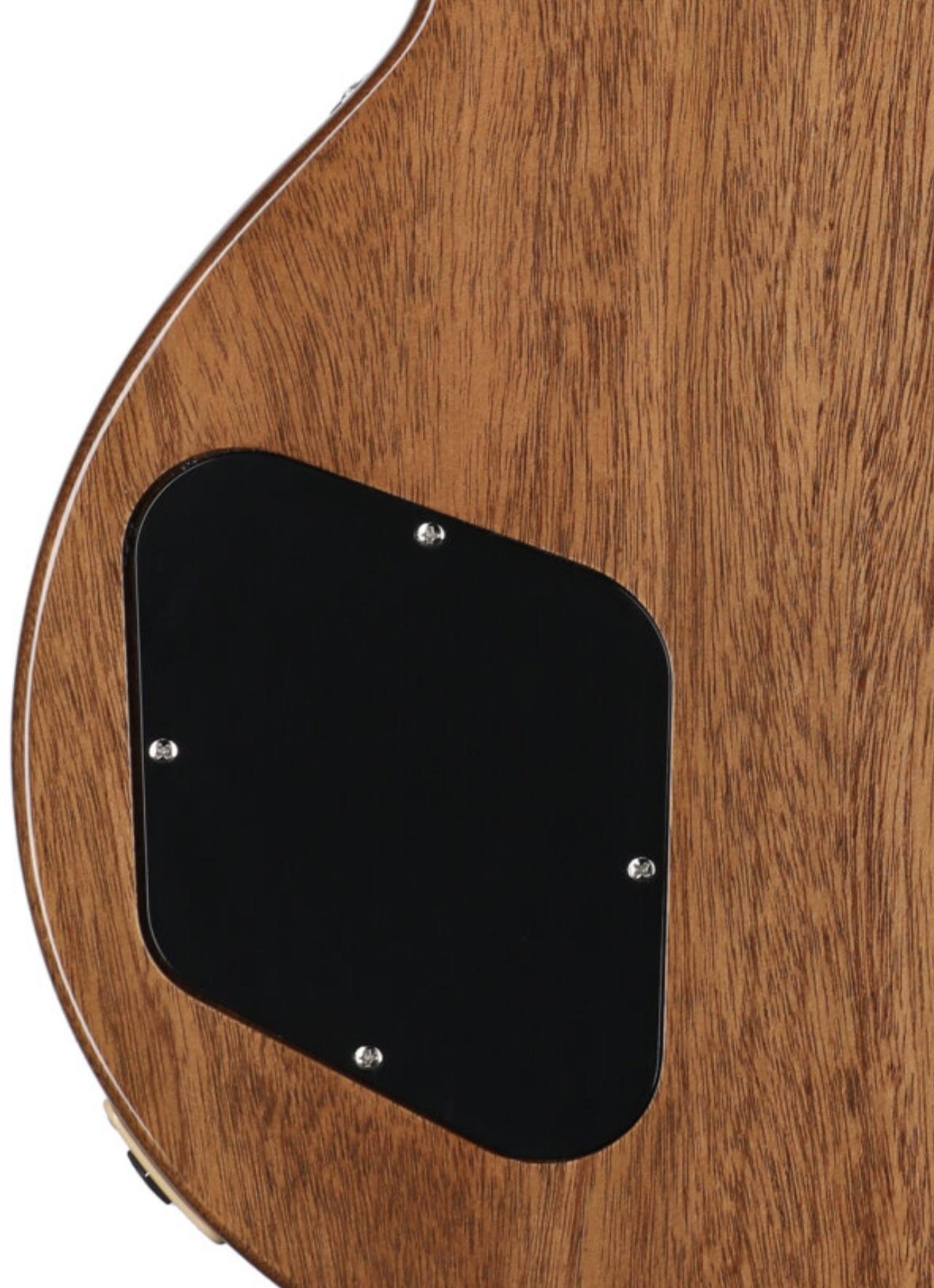 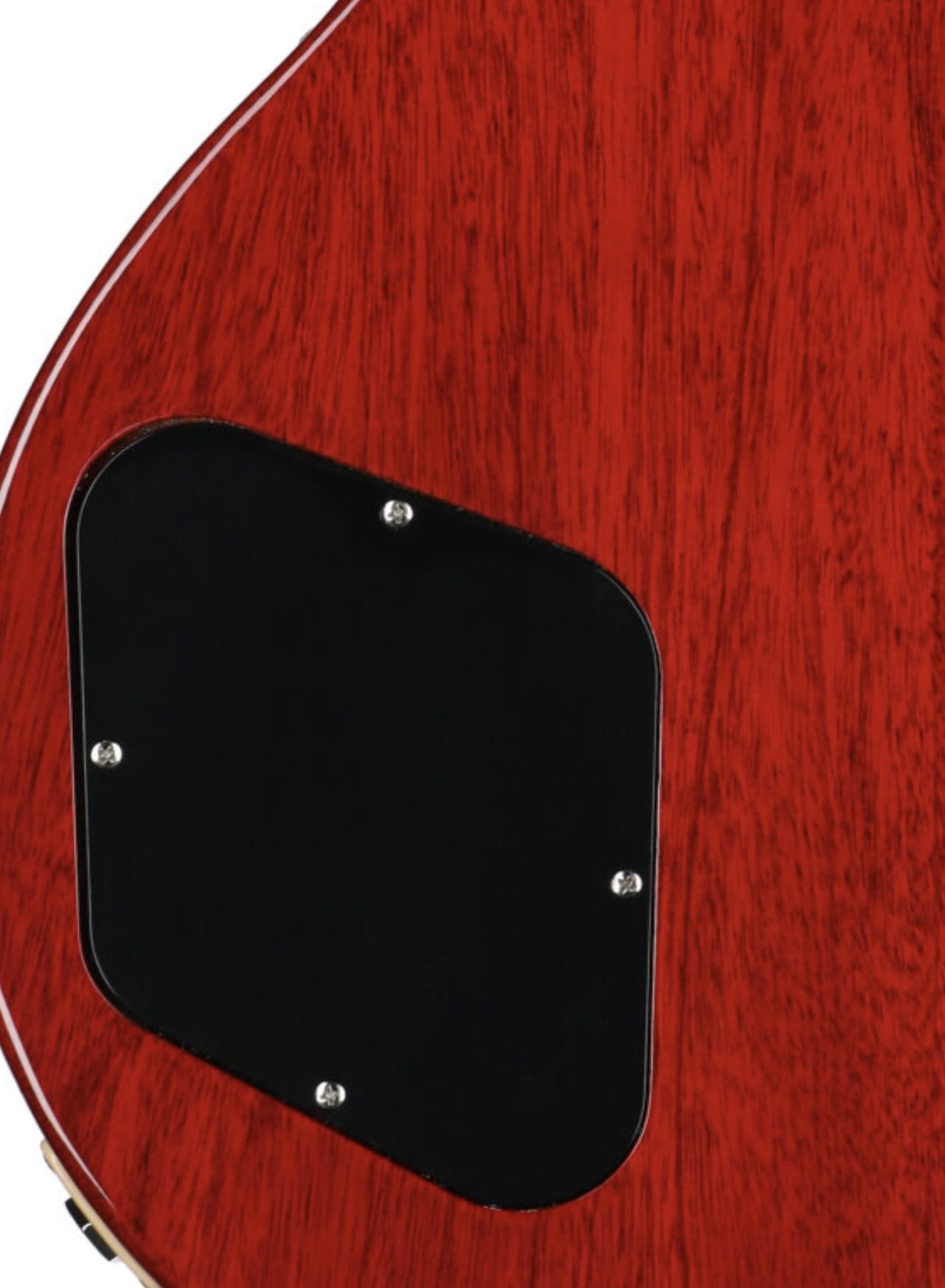 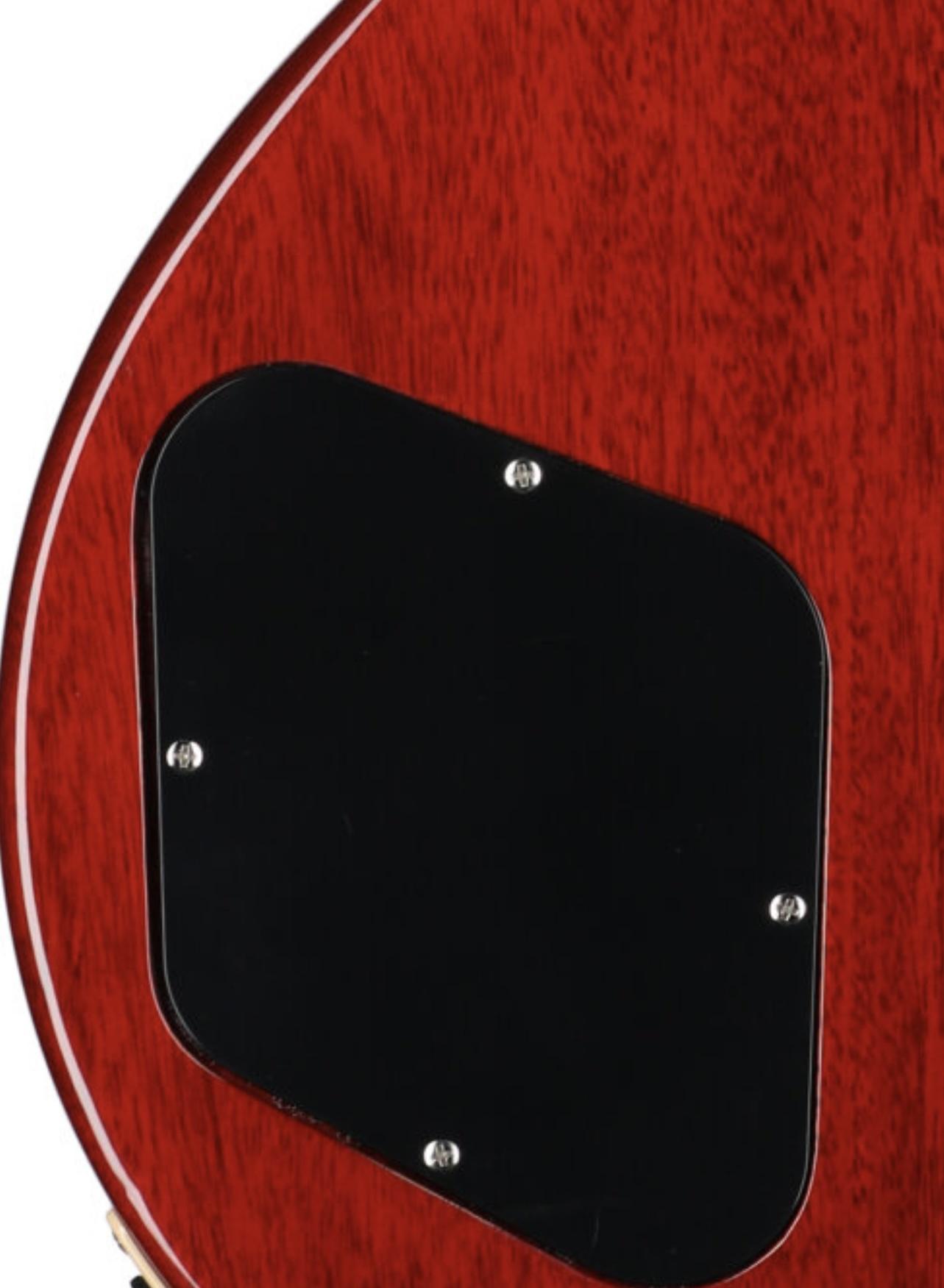 Wouldn't trust any other brand for all my heating needs!

In all seriousness though, that's unacceptable. I'd return that ASAP.

They need to do better than that.
S

I'm beginning to believe quality starts at 4k and higher.

Return it ASAP for a refund or exchange. That is unacceptable.

That is seriously some crap craftsmanship.

I'd send that back and buy another brand or look for one that you can try before you buy.

Thats their new aging process. Its a Schmurphy Lab special.

if you're going to buy a Gibson, buy it from Wildwood. Otherwise just buy a PRS.

Wow, that's terrible! Sorry to see that, OP. Makes you wonder how bad it has to get before they send it to their demo/seconds shop.

Except you don't see that kind of roughness on a frickin Schecter. So no, you can get a darn good fit and finish for way cheaper than what I bet OP paid for that abomination

You don't see that kind of shoddiness on an Epiphone. Pretty unacceptable for a Gibson
I

Send it back and get another one and it will probably be great. I've owned dozens of Gibsons over the last 25+ years and haven't seen any issues like that on mine.

I'm sure the Gibson apologists will be out in force, telling you how it's somehow a user error or at the very least authentic.

That's completely unacceptable. They make a ton of guitars in Nashville, and a lot of them go to big box guitar stores that don't inspect them when received, and so we get these kinds of results from time to time. It is a total crapshoot buying a Gibson blind, and yes the majority of their guitars come out fine, but I don't trust their new production stuff like I would with say PRS.

Sorry, OP. I'm guessing the dealer will make it right. Gibson has made some awesome guitars for sure, but I stopped making excuses for them a while back. No excuse for issues like that on a brand new guitar, especially at that price point.

Average Joe said:
I'm sure the Gibson apologists will be out in force, telling you how it's somehow a user error or at the very least authentic.
Click to expand...

From what i understand, sometime in the 80s Gibson's executive staff figured out that cutting prices actually hurt their bottom end. Gibson guitars actually sold better when they were priced higher, cause that was in line with what people's expectations of the brand were. Ultimately, Gibson sells a lifestyle, and that just happens to be through guitars.

Given the large number of guitars they produce every year (you have to buy a ton of gibson stock to even be a licensed retailer of their products) including in the custom shop, I have no doubt they produce some great guitars. But examples like the OP's just speak to how deluded someone has to be to insist that Gibson is some standard bearer of consistency or quality. Or, what I encounter most often on TGP, some form of "iF yOu dOnT gEt A gIbSoN yOuLl ReGrEt iT".

Personally, I play the guitar, not the name on the headstock. But again, Gibson sells a lifestyle, and for many people who want to buy into the "I play guitar" aesthetic, nothing else will do the trick.

Other brands that make Gibson style guitars have to actually be competitive, since they are being sold primarily on their actual merits as guitars. For the people who don't get it, this is why some on TGP (myself included) regularly suggest alternative brands to Gibson.