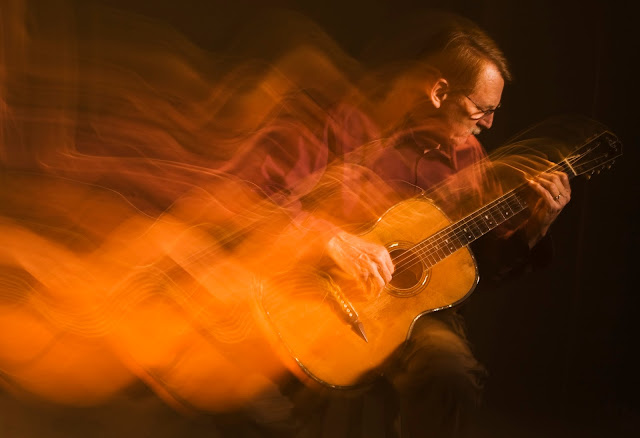 Richard Osborn first came to the guitar from the world of classical piano, as a result of the civil rights movement and the folk music revival growing in strength in the early 1960's. He learned Delta Blues fingerpicking from a friend but ended up more influenced by the likes of Mississippi John Hurt. At the same time, he discovered the traditions of world music, and became a passionate and lifelong fan of the great master of the sarod, Ali Akbar Khan. He studied and performed with legendary guitarist Robbie Basho in the early 1970's. Robbie Basho first created a new style and musical philosophy, after studying Indian classical music with Ali Akbar Khan himself, arguably one of the greatest living musicians of India at the time. In the mid-1970's, Richard took over 3 years off to delve into the technique and repertoire of classical guitar. But he then disappeared from public view for 20 years, due to a severe injury to his left hand, and turned to painting for a creative outlet during that time. 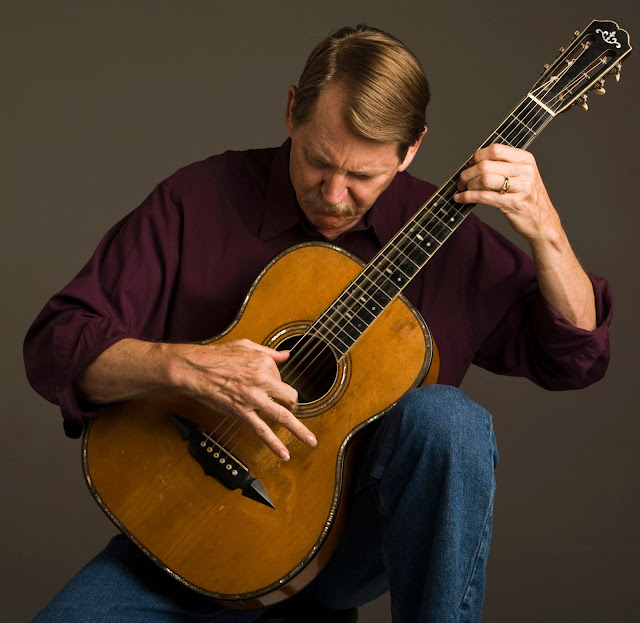 Richard represents a renewed and vigorous link in the new chain of “guitar thinking” first created by Robbie Basho and John Fahey in the early 1960’s. Both trailblazers established the acoustic steel string as a viable solo concert instrument. Where Fahey brought his dark inner visions and a composer’s sensibility to the American blues tradition, Basho’s work was a re-spiritualization of the connections between east and west, exemplified especially by the Indian raga. Basho’s epigram, "soul first - technique later", is interpreted in the work of Osborn as a more open way of creating a sound universe of beauty centered on contemplation and dramatic inner movement, fresh, renewed and direct because improvised. All the paths of a personal "free raga style" on the acoustic steel-string continue to expand the genre, allowing influences from other world music sources, as well as American folk and the deep treasuries of Western classical music as well. 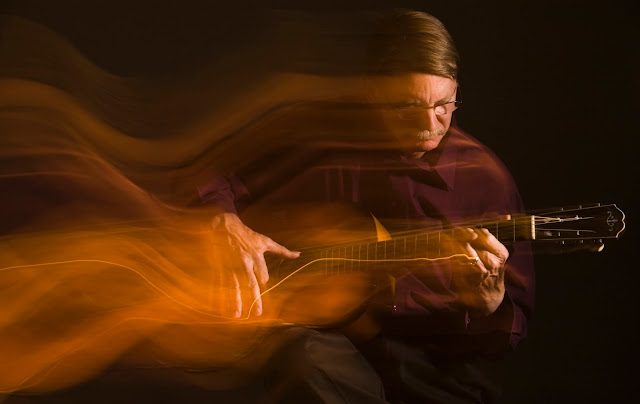 He re-emerged in 2010 with his inclusion on Tompkins Square’s Beyond Berkeley Guitar, and in 2012 published his solo debut album, Giving Voice: Guitar Explorations. Giving Voice has garnered dozens of enthusiastic reviews, has earned Richard a nomination as “Best New Artist of 2012” (Zone Music Reporter), and was #21 in the Top 100 Albums of 2012 in the category of worldfusion/new age/ambient music (ZMR). His last release is 2015's disc, Freehand. He appears in the documentary Voice of the Eagle: the Enigma of Robbie Basho (2015) about the legendary guitarist by British filmmaker Liam Barker.