I am Ritchie Blackmore obsessed, and I really like "recreating" his famous strats. So far I've recreated his 1974 white strat used on the rainbow world tour in 1976 (and in the 1980s until it was ruined during a refret), and his early 1972 single string tree three-tone sunburst, played during the Machine Head era.

I recently saw Blackmore perform, and these days he is solely using his 1977 White strat. It originally came with all black hardware that Ritchie switched out in 1981, and it has been his number two guitar since he got it. I am now going to recreate this instrument.

The guitar in the pictures below is a 1979 strat. It's 9lb on the dot (Ritchie's strat is "rather heavy" according to the man himself). Ritchie's strats have big gaps at the neck pocket, and one way he gets around this is by gluing his necks into the pocket with epoxy. I plan on doing this.

I've been told the strat I'm looking at has low action with no buzz, good sustain, and is a good player. That's all I know, and I can't try it out before I buy it. It's really hard to find late 70s olympic white strats with rosewood fingerboards, and this is the only one I've found so far that is all original. Here's a list of what I'm going to do to it:

After that is done, it will be just like Ritchie's strat. Let me know what you think about the pictures and the weight. No one knows whether Ritchie's 1977 was ash or alder... just that it was a rather heavy guitar. I don't know whether the strat I'm looking at is ash or alder either 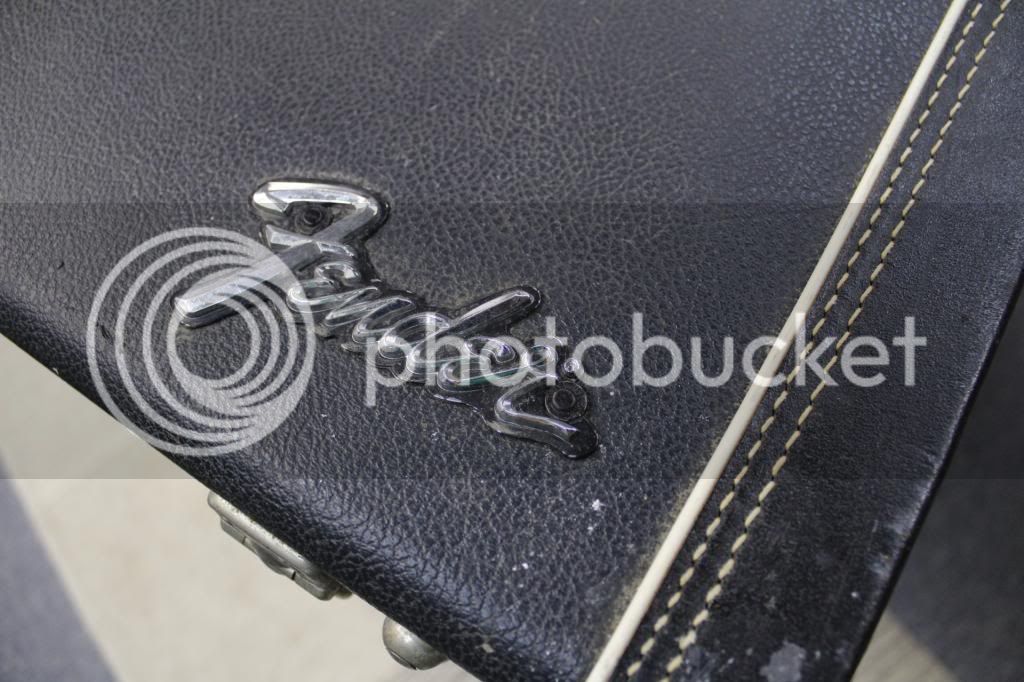 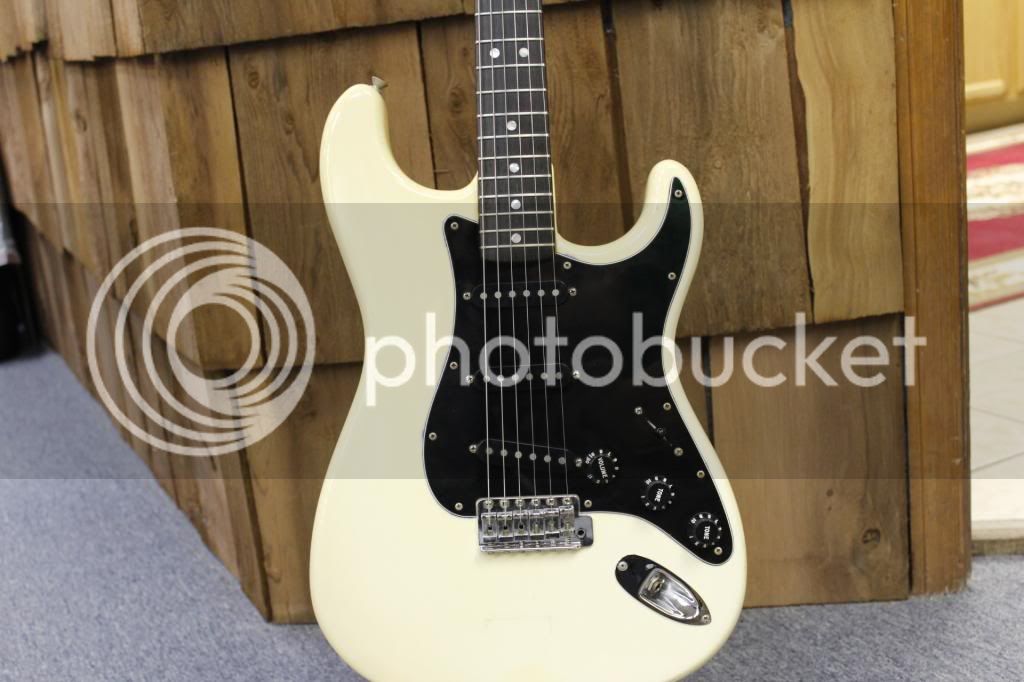 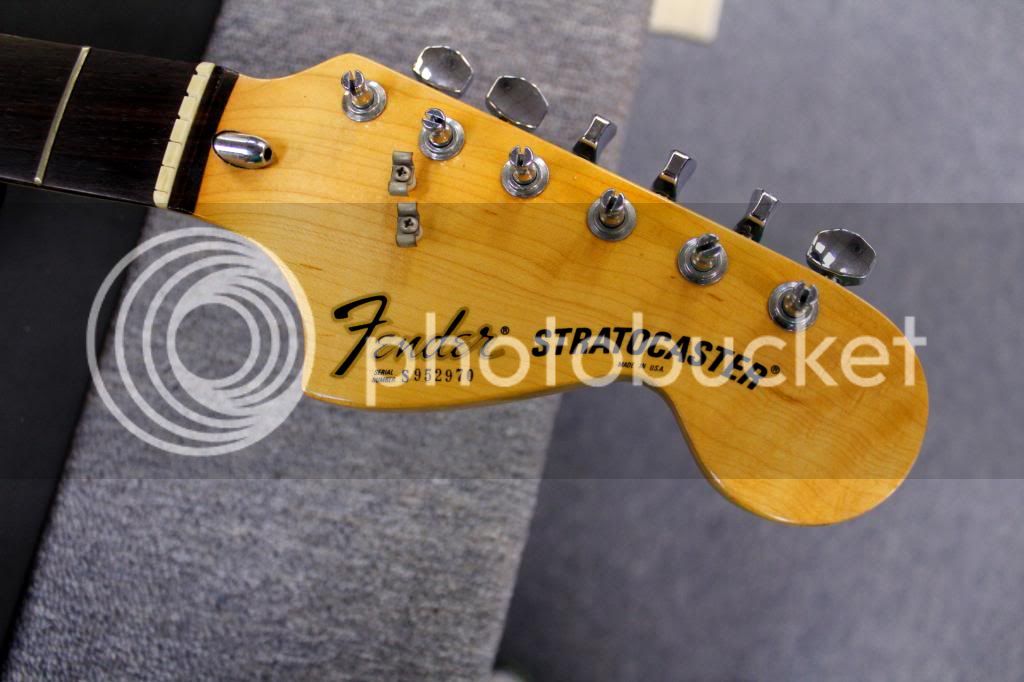