You cannot compare The Cranberries to the Smiths, two totally different bands.
Click to expand...

Option B: "Why pamper life's complexity when the leather runs smooth on the passenger's seat?"

You cannot compare these. Option A may be catchy, but Option B is genius.

MrTAteMyBalls said:
Maybe so, but then at least we get to choose whether or not to participate in Cranberries discussion. When you take over every thread that I find interesting, I am forced to read this crap over and over. I didnt click here for 15 pages of Cranberries vs the smiths or Cranberries vs smashing pumpkins. I came here to hopefully see some old footage of MY FAVORITE band. Not hear about your favorite band. You are making the sound hound lounge a pretty miserable place.
Click to expand...

I don't mind that
M

Sure! I don't care about any of that. I like the Smiths and I have no idea why people dont like Morrisey's singing. I think it fits perfectly. And yeah the Big Star records are fantastic.
M

Adolf said:
I don't mind that
Click to expand...

Well then. I am not sure how to respond to a person who doesn't mind making everyone else miserable for his own amusement. You will shortly find my ignore list if you don't tone it down.
R

This thread is about Adolf. Well done Adolf. It is a buffet of Machina2. At least six hours of Machina 2 talk.

It's like Adolf is acting out the protagonist in the "ZOMBIE" song.

MrTAteMyBalls said:
I said you were making this place miserable and you said "I don't mind that."

I know English is your second language, so maybe it isn't what you meant to say. But you literally responded that you don't mind it....so?????? What am I to understand differently?
Click to expand...

In this construct, one wonders if this could get on the radar of The Moderators. Affirming a sociopathic intention in this community seems worth a yellow card, no?

Adolf said:
Do you read the nonsense you write?
Click to expand...

Adolf said:
In terms of commercial impact, The Cranberries strike down The Smiths, but that has an explanation, and that is that in the 80s the major record companies had not yet entered the alternative scene. The Smiths was jangle-pop with hints of post-punk and indie-pop, and the 5 years they were together were always in an independent discography, which was unable to commercially exploit their success on the Manchester scene. That's why The Smiths and Morrissey together have sold 7M copies and The Cranberries 50M.


If you mean another type of impact, much more diffuse, I can agree. The Cranberries were from a city of 70,000 people in 1991, while Manchester had more than 2 million. It is normal to have the feeling that The Smiths was bigger for a person who lived through that scene, and the fight with The Cure.


The idea that The Smiths were much more important than The Cranberries is only supported by the romanticism of thinking that the original band is always better, supported by the fact that Manchester was much bigger than Limerick. In addition, the British press also had a huge influence on this fact.

Dude this thread was about the Pumpkins. No one cares about your obsession about that other band. Farout, it’s beyond cringe now. Get some help.
Last edited: Jan 28, 2022

rizla said:
This thread is about Adolf. Well done Adolf.
Click to expand...

flume said:
In this construct, one wonders if this could get on the radar of The Moderators. Affirming a sociopathic intention in this community seems worth a yellow card, no?
Click to expand...

I am more inclined to believe it's a language barrier issue, not that he actually wants to make this a miserable place. I really hope.

boo radley said:
I don't understand why the Foo Fighters are in the RRHOF and the Pumpkins aren't. A lot of the Pumpkin's work is uneven, and not for me, but they had a hell of a run and agree that Billy seems very bright.
Click to expand...

I don't know why the Foo Fighters are in the Hall. There are numerous other bands that were both more influential and sold more records.

Adolf said:
I don't mind people like you making fun of my musical tastes. Music is subjective, and as such absolute truths do not exist.
Click to expand...

I think Adolf is either a trolling alt or possibly someone on the autism spectrum, and I say the latter with respectful and non-disparaging intent. The level of singular obsession with a certain topic and difficulty with social cues suggests it as a possibility.

Adolf said:
You should learn manners from rock legends like Dave Davies; 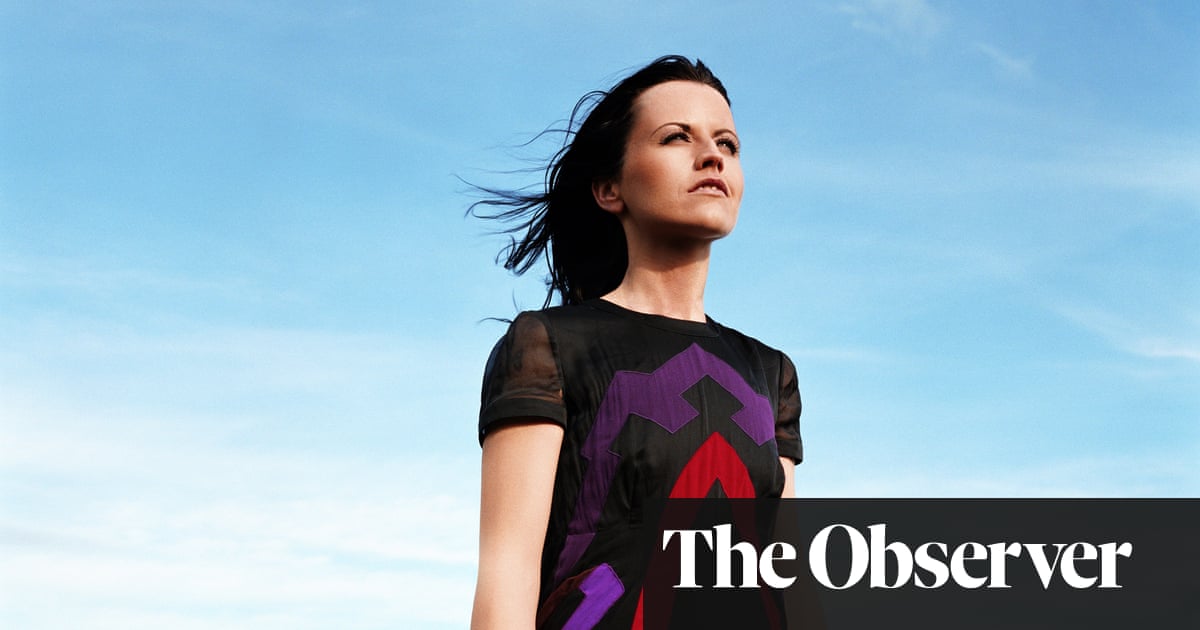 6 September 1971 – 15 January 2018The Kinks’ lead guitarist recalls a fabulous, unique voice, her kindness and their plans to write a song together • Aretha Franklin remembered by Clive Davis• Read the Observer’s obituaries of 2018 in full here

You obviously don't know Dave Davies reputation...or the issues he and his brother have had getting along over the years. You really need to watch that "let me Google and find anything to try to push my agenda" method of posting.

TubeStack said:
I think Adolf is either a trolling alt
Click to expand...

Bingo! And followed closely by that Riffmaster kid who jumps in to defend him at every turn.

At least it appears that everyone else here sees that. I doubt he has much time left here. At least as "Adolf", anyway.

Adolf said:
Morrissey was never a influence of Dolores, it was for Noel Hogan
Click to expand...

Ah yes. Good ol’ Noel Hogan. He has apparently had some run-ins with the bobbies, judging by this YouTube clip.

TubeStack said:
I think Adolf is either a trolling alt or possibly someone on the autism spectrum, and I say the latter with respectful and non-disparaging intent. The level of singular obsession with a certain topic and difficulty with social cues suggests it as a possibility.
Click to expand...

I agree on both points.
I think it is an alt, I have noticed that the level of 'English is my second language' varies drastically, some of that could be due to lifting tracts of text from other fora and pasting them here as their own posts, but some of their 'off the cuff' quick responses contain collocations that indicate perfect advanced level English, compared to some of their other posts where their English is less good, it's very fishy.
The name itself.. initially I thought maybe they were Argentinian as I seem to recall that name is somewhat common there, but in the context of the relentless trolling and disruption I now think the name is also solely provocative. Also, if it is their father's name minus a letter then why not use the full spelling? Again, fishy.
Why are they doing this? I assume they want attention, they want to watch Rome burn, and they want to create conflict that causes others who react to them to receive moderation and/or bans.
I understand fully that Admin and Mods want a certain degree of low level controversy on here as that drives engagement, if we all just sat around nodding and agreeing then the forum would not have the same level of vitality as it does when we discuss our different views, but I feel that this user is being afforded too much opportunity to wreck threads, it's not going to end well.
You must log in or register to reply here.
Share:
Facebook Twitter Reddit Pinterest Tumblr WhatsApp Email Share Link