After watching the "Marley" movie and confirming that he was very much active in the same period of time in the 60's, is the "Molly" character in "Ob-La-Di, Ob-La-Da" actually Bob Marley?

Desmond is obviously Desmond Dekker, a well-known ska artist, and would have had a presence in Liverpool.

I think you're on your own with all of this.

looks like you picked the wrong week to stop sniffing glue... 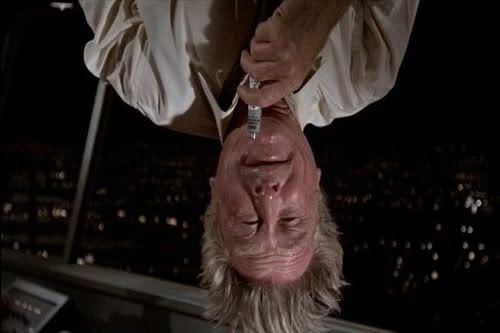 The gender slip in the last verse was an accident, and the other band members thought it was too hilarious not to leave it in.

Not surprisingly, Lennon hated it (describing it as another example of McCartney's "granny ****"). But allegedly, Lennon was the one who found the proper tempo for the recording, after leaving the sessions and coming back high.

As to the song itself, it was inspired at least in part by Jimmy Scott-Emuakpor, who was an acquaintaince of McCartney, and who used the expression "life goes on". Some time after completion and release of the song, this gentleman demanded some money for this "contribution," but dropped this demand when McCartney helped him out with an unrelated legal matter.

btw, the song was on a polka band's setlist at an Octoberfest I was at this weekend. The crowd loved it.
M