A couple weeks ago I got a app notification from Reverb for a coupon of $50 off any order over $100. I wound up ordering a Warm Audio Foxy Tone Box for a really good price. I got it last week but only had a chance to play with it this morning. This is a really great sounding fuzz! The only thing I wish it had was an LED indicator. super-duper stoked about the Fjord Fuzz Odin, which is my first proper octafuzz and gobs of fun!

BearBryan said:
I wish Seeker could find a way to get top jacks on their big enclosure. I just can't squeeze it on my board so I'm holding out for an Acid Fuzz Zoink or Dandrive. The waitlists are long and the secondary market prices are delusional though so here I sit with my Kingtone Mini Fuzz in Zonk mode covering that purpose for now.
Click to expand...

If you hit me up on IG or email via my website I’m sure I could do a custom Zonk for you with top jacks.

lurking the thread, waiting for someone to weigh in on the FZ-1w

Get back to lurking. None of us got one.

I thought about it and am vaguely still thinking about it.

@Seance may be thinking about getting one too.

Flatscan said:
I thought about it and am vaguely still thinking about it.

@Seance may be thinking about getting one too.
Click to expand...

I've thought about it. It seems like a very solid fuzz. But lately I've
been contemplating the realm of multiple-octave fuzzes.

If instead the FZ-1w had been more like a new take on the Boss FZ-2 or FZ-3,
there'd be no question that I'd be looking to get one. If it combined some
new takes on the Roland Bee-Baa, Double Beat or Funny Cat... then I might
already have one.
Last edited: Dec 29, 2021

I'm fully loaded up Fuzz Face/1.5/Vox-wise right now and I love all that I have (Monsterpiece, AMan, BA, Circle, Swart).

It's hard for me to want a new FF-derivative given this unless it's beyond mind blowing.

The fact that a particular fuzz is made by a smaller pedal maker doesn't automatically
make the fuzz "better" or justify a higher price in my eyes. The Boss FZ-1w seems to
be modestly priced. There are other options at that price point. That's a good thing.
So it comes down to circuit and how a pedal works for what you're after.

I never even consider a fuzz pedal if it's above a certain price threshold. Back when
such things were possible, I did sometimes try out expensive pedals in-person at
guitar stores.

Several years ago I played a bunch of Roger Mayer fuzzes at Moog Audio in Montreal.
It was fun. But... I was just as impressed by the Black Cat Bee Buzz and MXR Octavio that
I played at the same store on the same day using the same guitar/amp combo.
Last edited: Dec 29, 2021

I hear ya, but the simple fact is that Boss asking for two benjamins pushes it out of impulse purchase range and forces me to consider dozens of other fuzzes instead.

You'd still be missing the most significant Boss fuzz pedal:

I'm not sayin' this's on the way just because it's purple:

It was also relatively inexpensive.

somekindofsignal said:
I hear ya, but the simple fact is that Boss asking for two benjamins pushes it out of impulse purchase range and forces me to consider dozens of other fuzzes instead.

The Basic Audio Effzee One is so good, i'd get that.

Jimmy Behan Zonk on the way to me 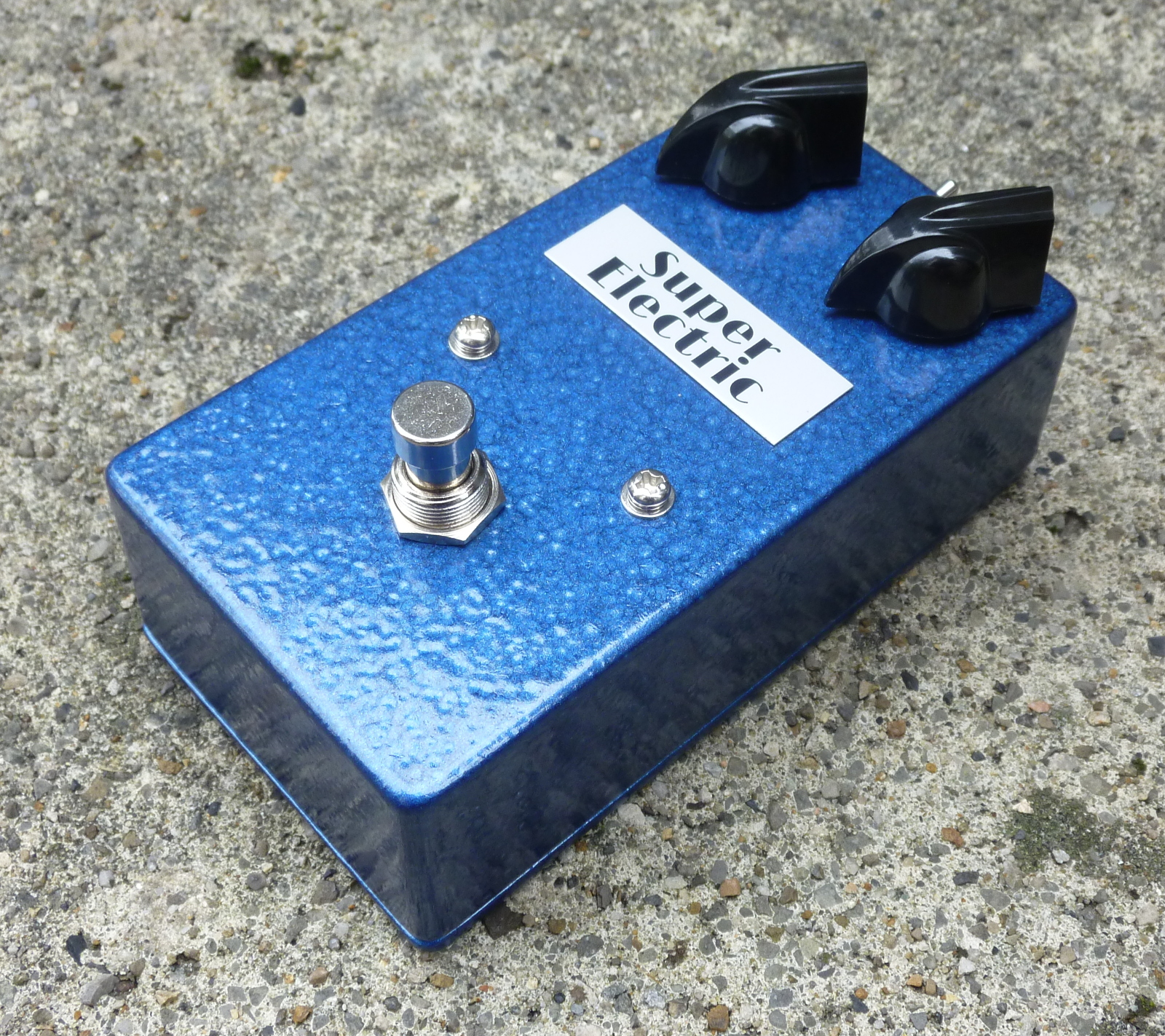 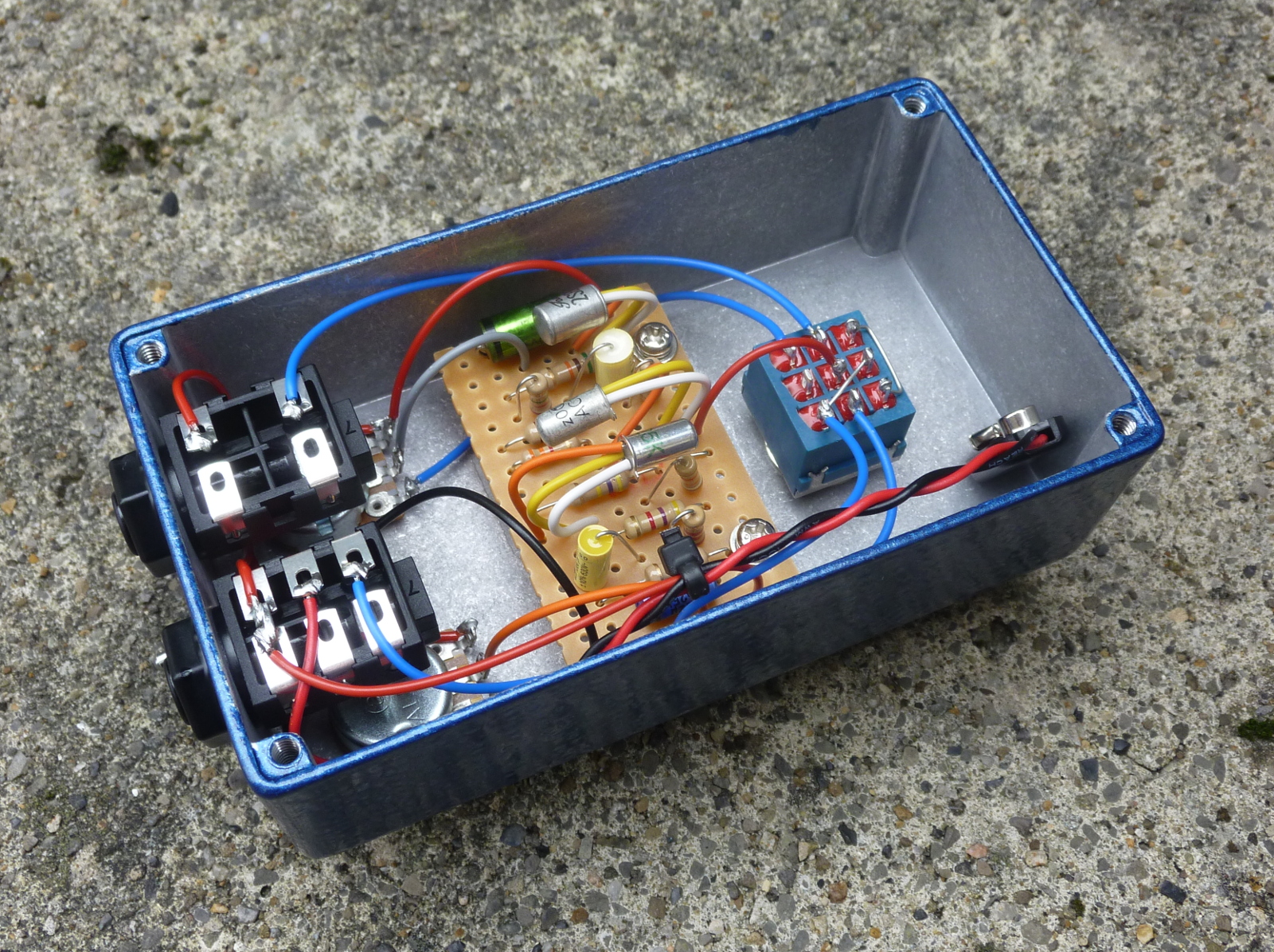