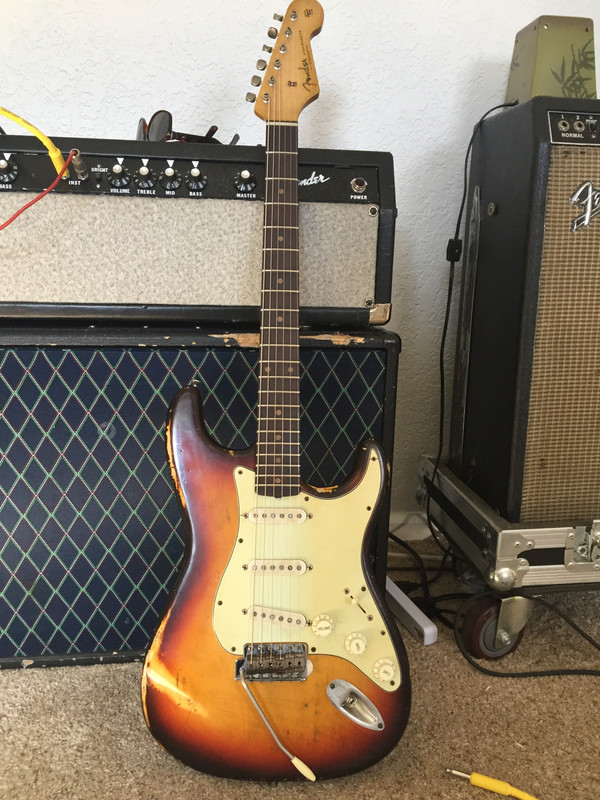 Is there some purple in the sunburst or is just the light?

The only electric guitar I own at this time and the guitar I've owned the longest. I tend to get bored and move one...had this one for 3 years now.

2018 '60 Tele Custom relic....believe these were done for the Summer Roadshow Found some pics of a KLH Relic I had about 10 years ago. 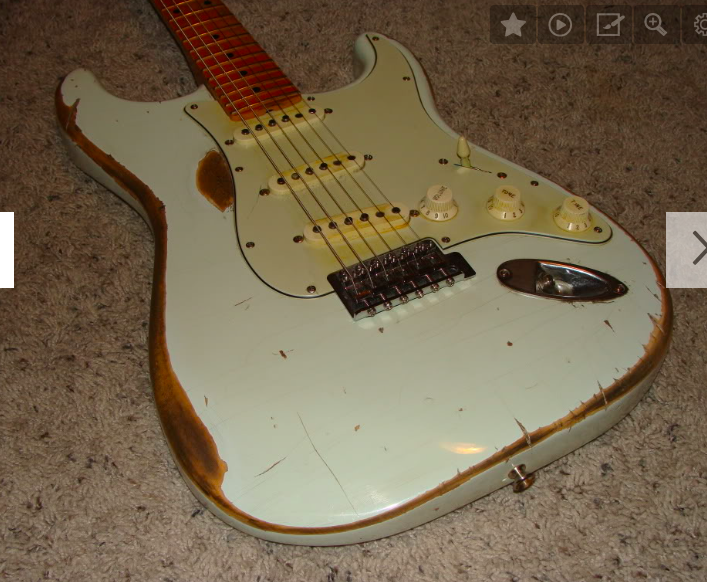 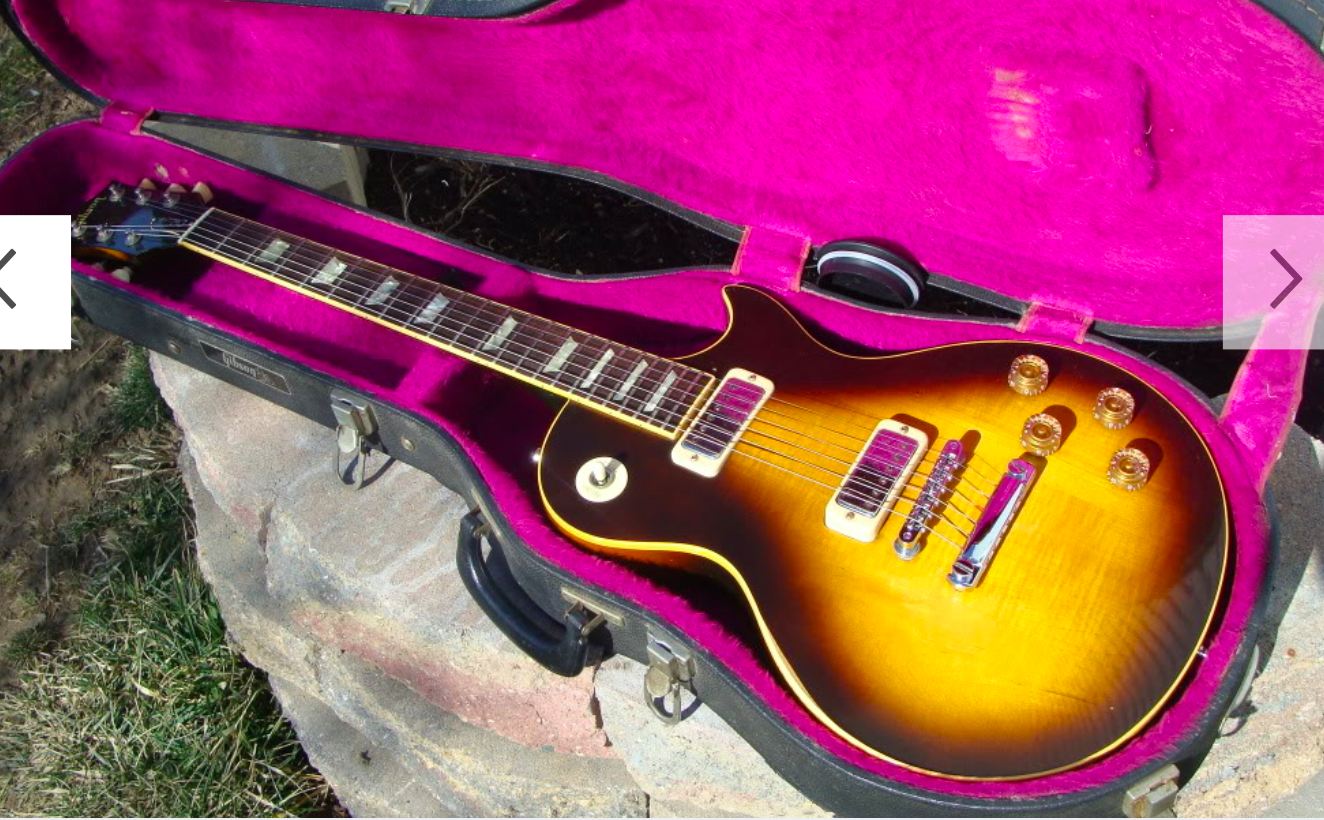 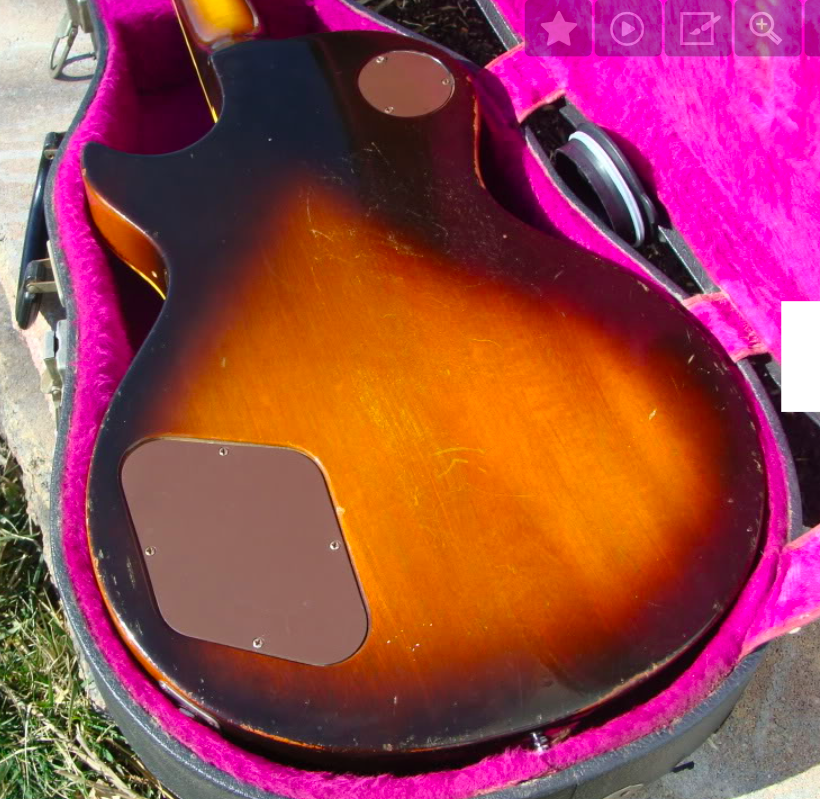 cr7r9 said:
Is there some purple in the sunburst or is just the light?
Click to expand...

Riggio S_Type guitar. '58 style pickups with medium relic to the body, neck, and fretboard. It...

It's the first Goldtop Tom Murphy ever did (I have a letter from him attesting to that fact...)

I have a bass too: I only have two that qualify and they were done the old fashioned way.

96 American Standard Tele — the missing chunk of paint due to me being too stupid to latch the case before picking it up after rehearsal: 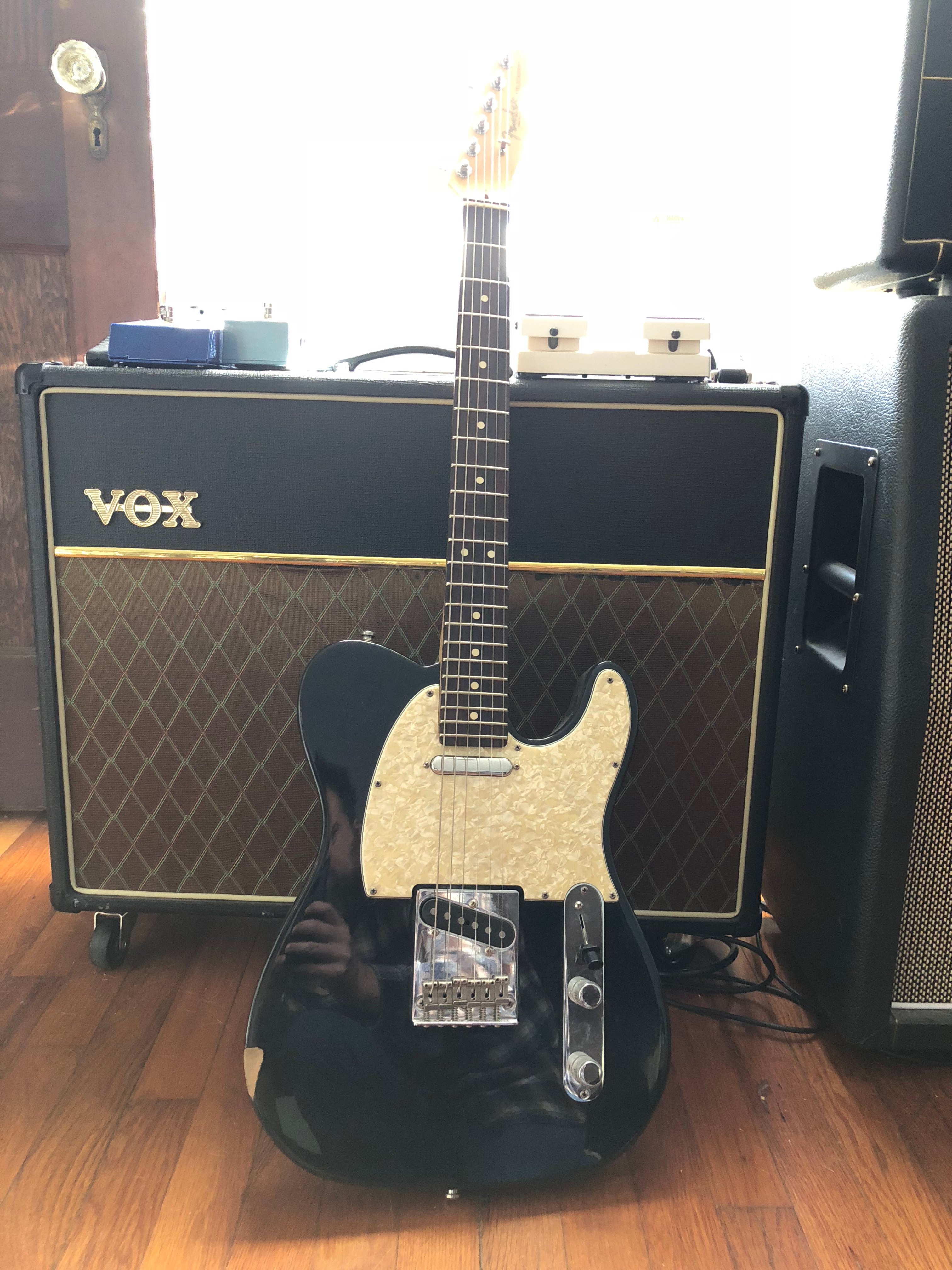 1993 Les Paul, worn more naturally, over time (mostly before I acquired it): 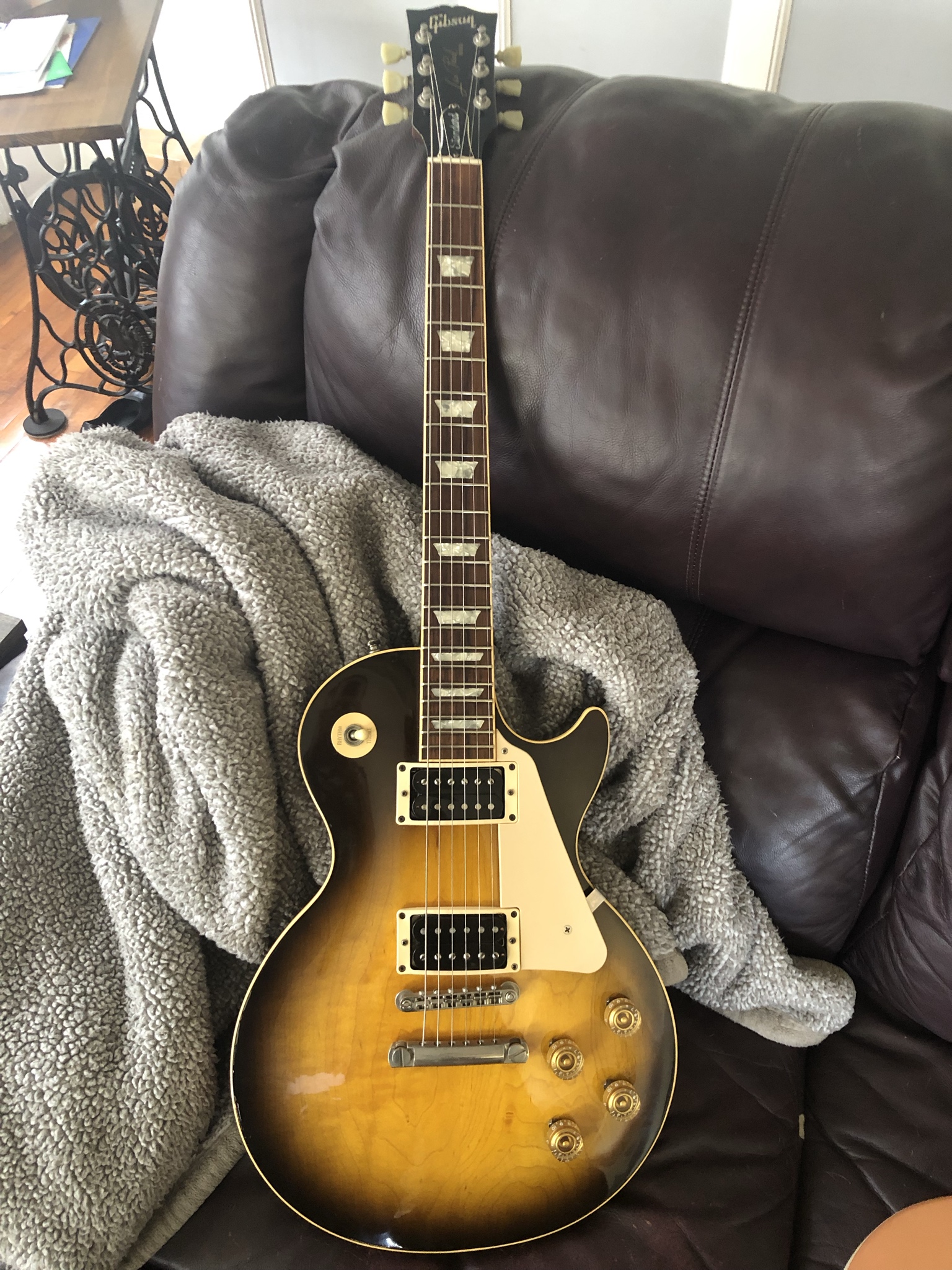 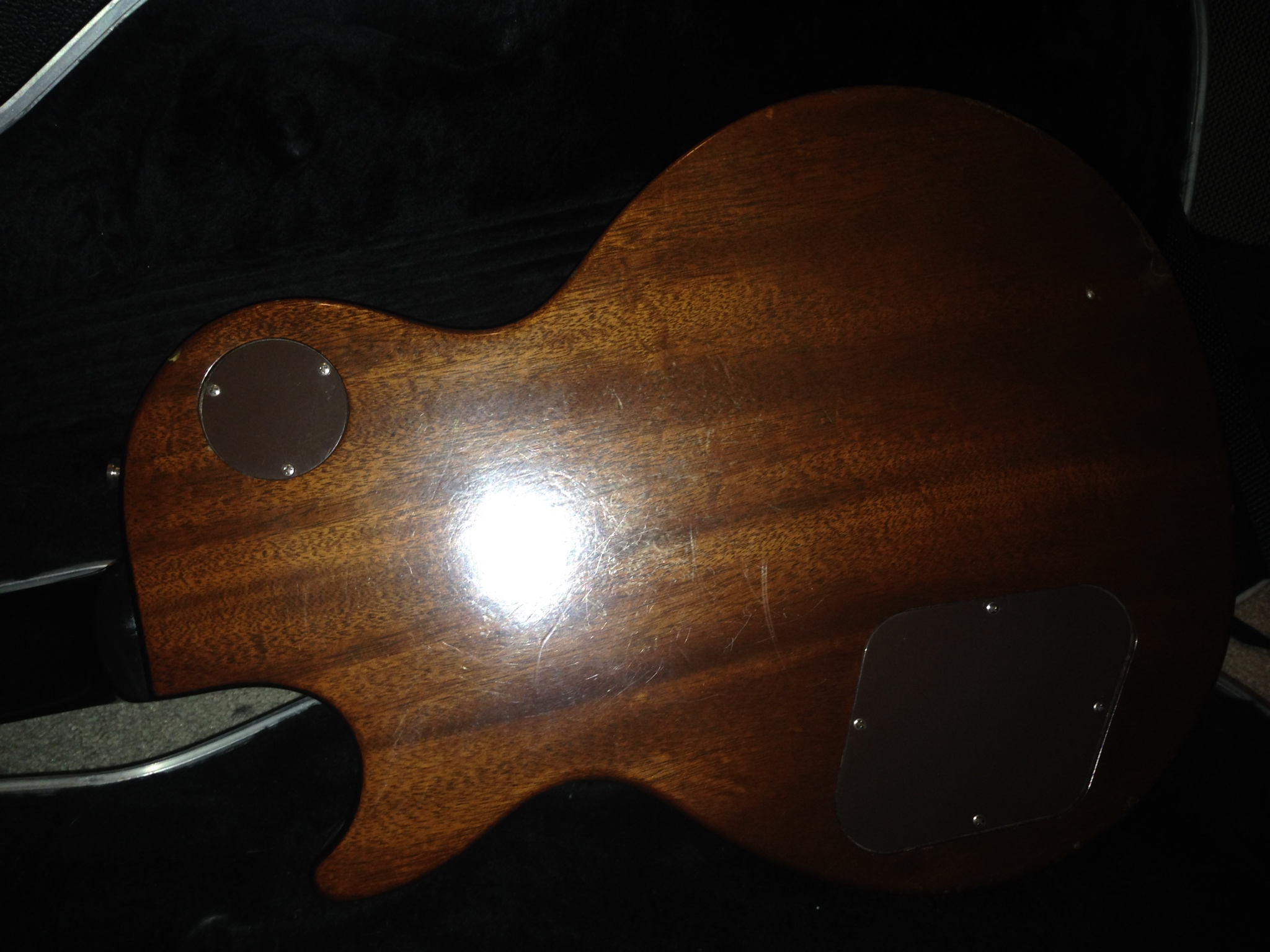 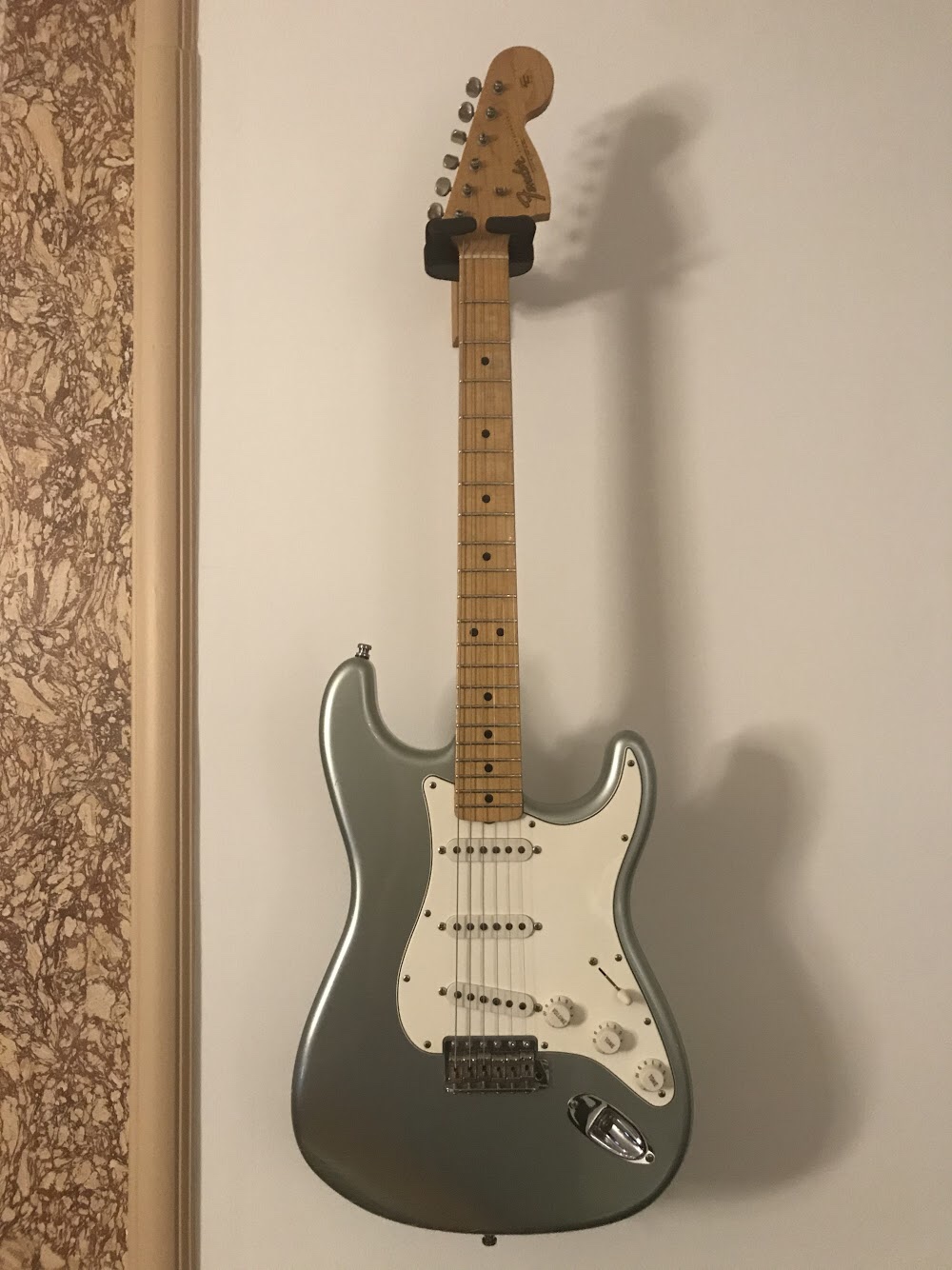