So my 2019 Gibson Les Paul Traditional has always been a bit of a mystery, it seemed to have some of the features of the 50s standard and some of the features of the 2019 traditional. I got it during the time period between when the 50s standards were announced and when they actually hit stores. I got a killer deal on it, due to a showroom ding on the side of the guitar next to the output jack.

essentially it had all the plastics of the 2019 traditional, but it had the frets of the 50s standard. And it had the 50s standard wiring (same parts as the traditional, but just with 50s wiring instead of modern wiring). I wasn’t sure about the neck, as I have a hard time telling the difference between the “50s rounded” and “50s vintage” profiles when it comes to single individual guitars.

a while back I had emailed Gibson about this, and had actually forgotten about the email.

finally got a response.

“Thank you for being a Gibson fan and family member! I was able to track down some information about your guitar that is very exciting and makes your instrument truly unique!

When the 50s standard line was imagined, we built several guitars to show at trade shows, lend to reviewers, etc. Your guitar was originally in one of these batches, so it has the “hard” feature set of a 50s traditional, as you’ve noted. The neck profile is slightly thicker around the nut, the frets are medium jumbo and the wiring is 50s style. However, for reasons I can’t quite track down, your guitar was then tabbed to go to a dealer instead of being held as a demo model as was intended. Because the 50s standard model hadn’t officially been released at this point, the final touches of the Traditional series were added: switch tip, pickguard in the case rather than factory attached, amber control knobs and “traditional” truss rod cover were applied and your guitar was shipped out as a 2019 traditional model.

Such “transitional” type models have often been some of the most prized guitars in Gibson’s history, as their unique pedigree really makes them stand out. You could also say you have one of the first, if not the very first, production 50s standards, which we believe are destined to be viewed as true classics in years to come!

Thank you for reaching out, and I truly enjoyed tracking down the history of your unique guitar, and I hope you’re enjoying it! Yours is a truly special guitar in a lineup that has already been recognized as among the best in the company’s illustrious history!”
Last edited: Oct 21, 2019

So cool! Congrats, but we need pics too!
M

Keep that email and make sure it stays with the guitar forever.
F 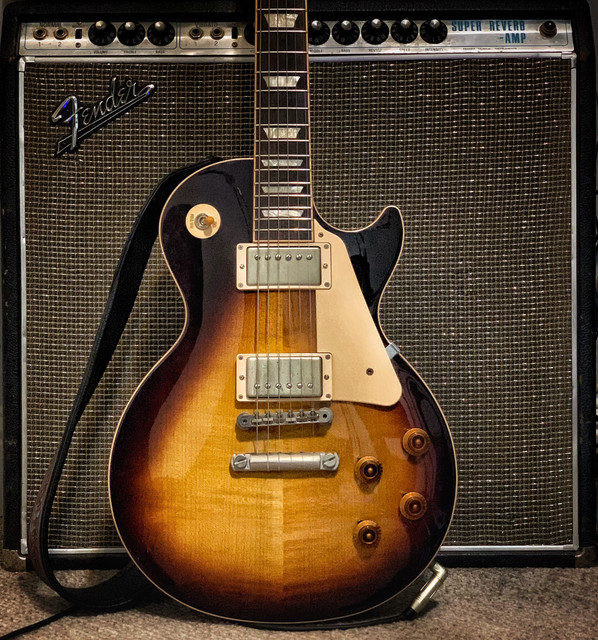 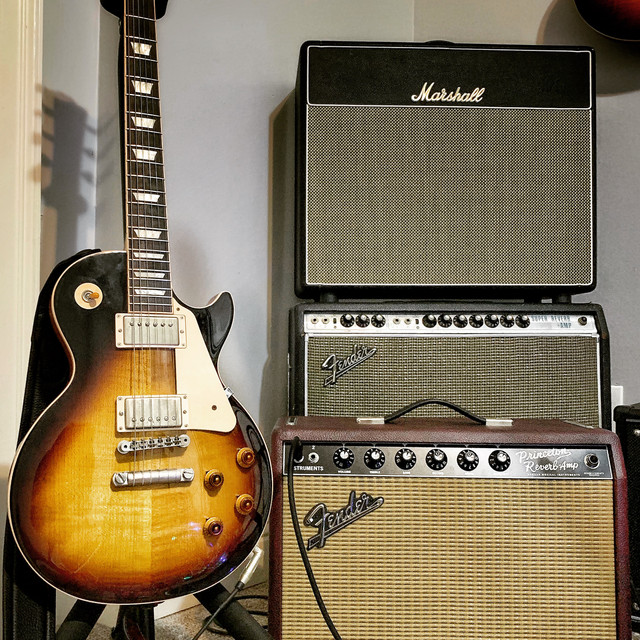 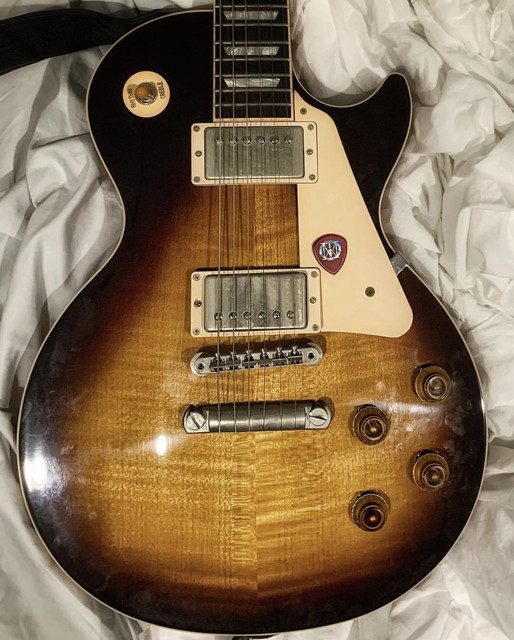 beautiful guitar and really cool story...even through they were slow pretty nice Gibson followed up and gave you such specific info. Enjoy!

Beautiful guitar and a great story! Gibson really did their homework for you.
F

TA22GT said:
Beautiful guitar and a great story! Gibson really did their homework for you.
Click to expand...

Yeah, seems like maybe they are learning some lessons in PR. If you look at this objectively, they managed to make one of their screw ups seem like I got the deal of the century, lol.

But yeah, it’s an incredible guitar and the effort and story are appreciated.
D

Yeah, I was on the look out for something that wasn’t “over the top” flame blingy, but also wasn’t a plain top. This nailed it for me, and I also like the “V” book matching over the “straight” book matching.

Looks great, hold on to her!

That is just so typically Gibson. Nice guitar, by the way. I don't think Gibson's story adds any value to it. It sounds better than "we screwed up".

Cool! Always nice to have something unique.

Good looking Les Paul and some nice amps too! Interesting story. What pickups you got in there now?

One of my favorite finishes
F

bryan83 said:
Good looking Les Paul and some nice amps too! Interesting story. What pickups you got in there now?
Click to expand...

Cool looking guitar. I agree with the folks saying to hold onto the email. Not because it will for sure add some sort of significant historical or collector value (it might someday but I doubt it), but because it’s just interesting and comes straight from the horse’s mouth.