What are the most prized/higher quality models to look for in old Harmony/Silvertone/Kay etc types?

Always-Ben said:
Reviving this thread to ask about this particular line of guitars: Alamo.
Were these considered good overall?
Click to expand...

They are in line with Harmony as far as build quality. They're much more rare than any of the "catalog" brands. Like other older guitars from less successful brands, they have their quirks. If you're really used to a Gibson, Fender, or PRS neck, these ain't nothin' like those! The electronics are oddly configured vs. modern "normal" guitars.

steve_rolfeca said:
Harmony held costs down by using a non-tapered neck- the string spacing at the nut and bridge were identical. Other distinctive features were the short scale (24"), and sliders instead of rotary pots.
Click to expand...

The set neck Harmonys like the H-62 absolutely have a taper. Those go from about a 1 3/4" nut to 2 5/16" at the 20th fret, and they have a 25" scale. The bolt on electrics also have a taper, it's not as dramatic as that, going from 1 3/4" to about 1 31/32", essentially two inches. The wider than Gibson or Fender nut, plus that less dramatic taper over the 24" scale does give the impression that the neck is the same width.

steve_rolfeca said:
Hardware was crap on all of them- cheap, sticky open-gear tuners, stamped and riveted metal parts, especially on the cheaper ones like the Rebel.
Click to expand...

Same tuners used on most Gretsches. Doesn't mean they were good, just that if you'd just spent 8 grand on a fifties or early sixties Gretsch, you'd have the same tuners, and they might seem better, mentally.
Depending on the year and model, a Harmony electric may have had Bigsby trems, Hagstrom trems and bridges, same as 60s Guild electrics, Hofner tailpieces, Kluson tailpieces, always Switchcraft jacks, switches, USA pots. In a few Harmonys, the entire wiring harness and pickups were sourced from Gibson.

DeArmond pickups on a Rocket are a thing of beauty.
Last edited: Jun 3, 2021

drive-south said:
I had a dozen or more Harmonys for several years including a Rocket 2, Rebel, Stratatone hollowbody, Sovereign, H400, Rocket 12, Lap Steel, mandolins, etc.
I mainly collected them because they were affordable but rarely played any of them. I eventually sold or traded them for player Gibson/Fender guitars and never looked back. I am amazed that many have cracked the $1k mark. My Epiphone Sheraton I bought for $400 blows them all away. I would never take a Harmony guitar to a gig. Never!
Click to expand... 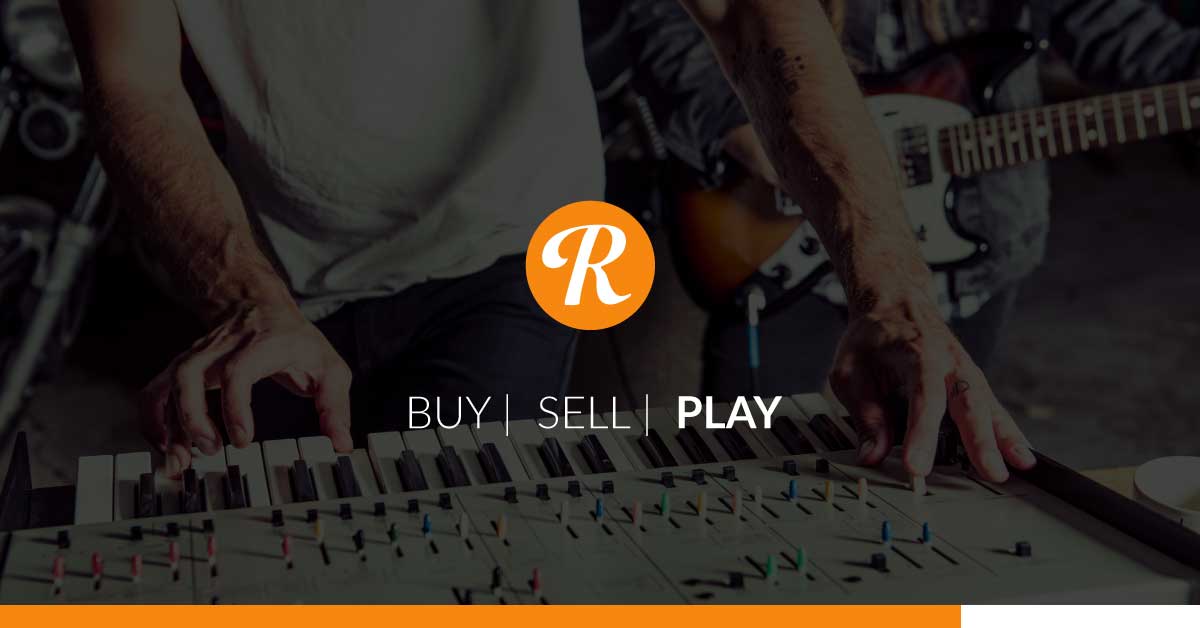 This one is so nuts, I'm half tempted to buy it! Anybody who thinks of installing a Floyd on a Tulip is okay in my book.

makeitstop said:
This one is so nuts, I'm half tempted to buy it! Anybody who thinks of installing a Floyd on a Tulip is okay in my book.

I have Teisco jazz bass copy from when I was 12 and I once tried to take the teisco badge off to use potentially on a replacement neck --the badges are really nailed in/bolted on and really difficult to remove. I never changed the neck as a result.

makeitstop said:
This one is so nuts, I'm half tempted to buy it! Anybody who thinks of installing a Floyd on a Tulip is okay in my book.

A few years ago, at a guitar show, Richie Valens' wife was there with his guitar! It was a green Stratotone. Lots of guys lining up to play it.

Altgought I've had a few Rockets and currently have an original Stratotone....honestly, the most prized to *me* are the....
STELLAS

I be liking this 1961 Supro Coronado. A singing gritty tone, light weight, and a fast neck. Not to mention the mojo. WordMan said:
A shout out to a guitar make of similar quality and quirkiness: Alamo!

Here’s a thread in Vintage: https://www.thegearpage.net/board/index.php?threads/60s-alamo-collection.1932155/ Hi! Do you know if this guitar is an Alamo? I bought it but I dont know nothing about it. 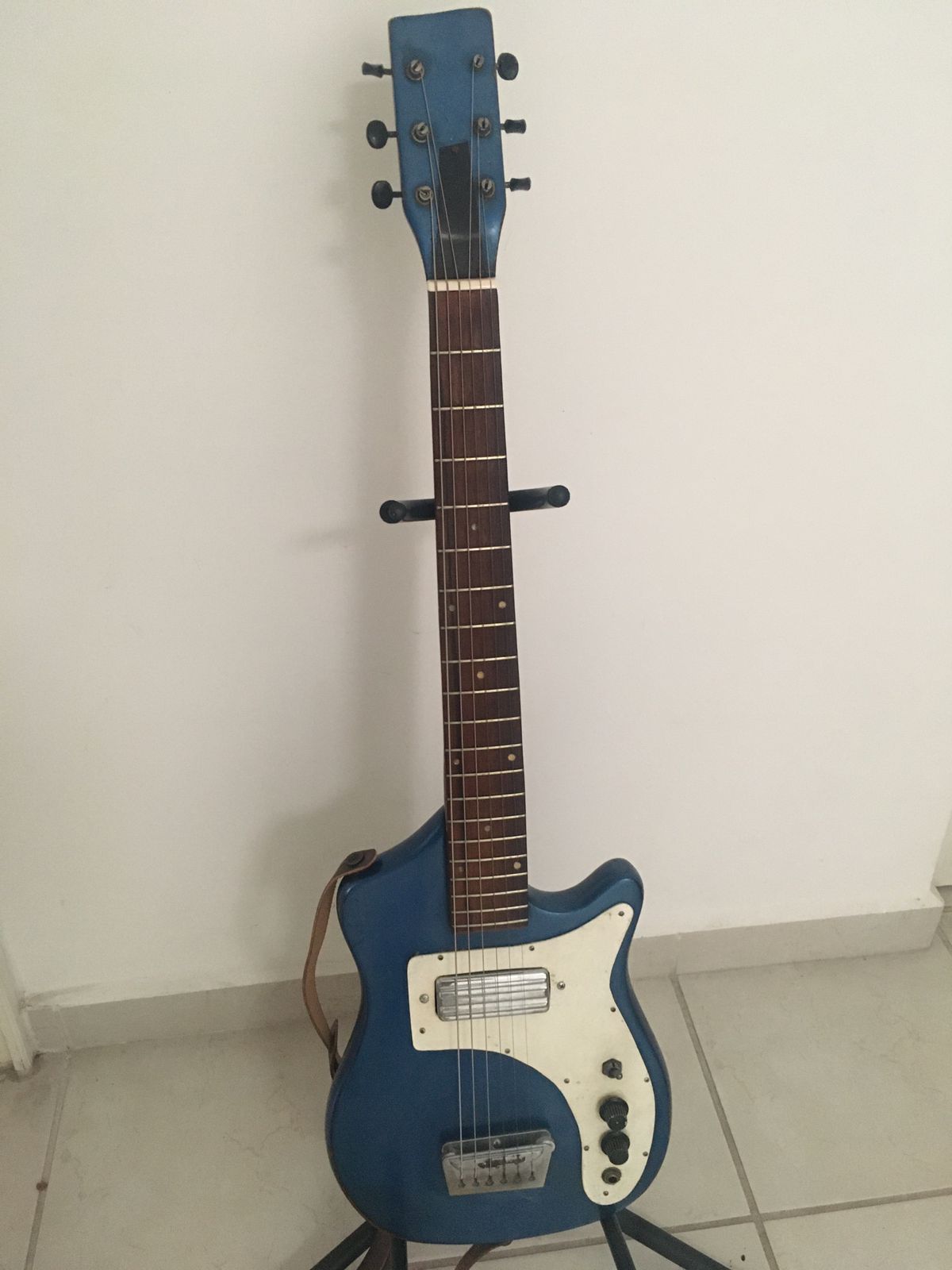 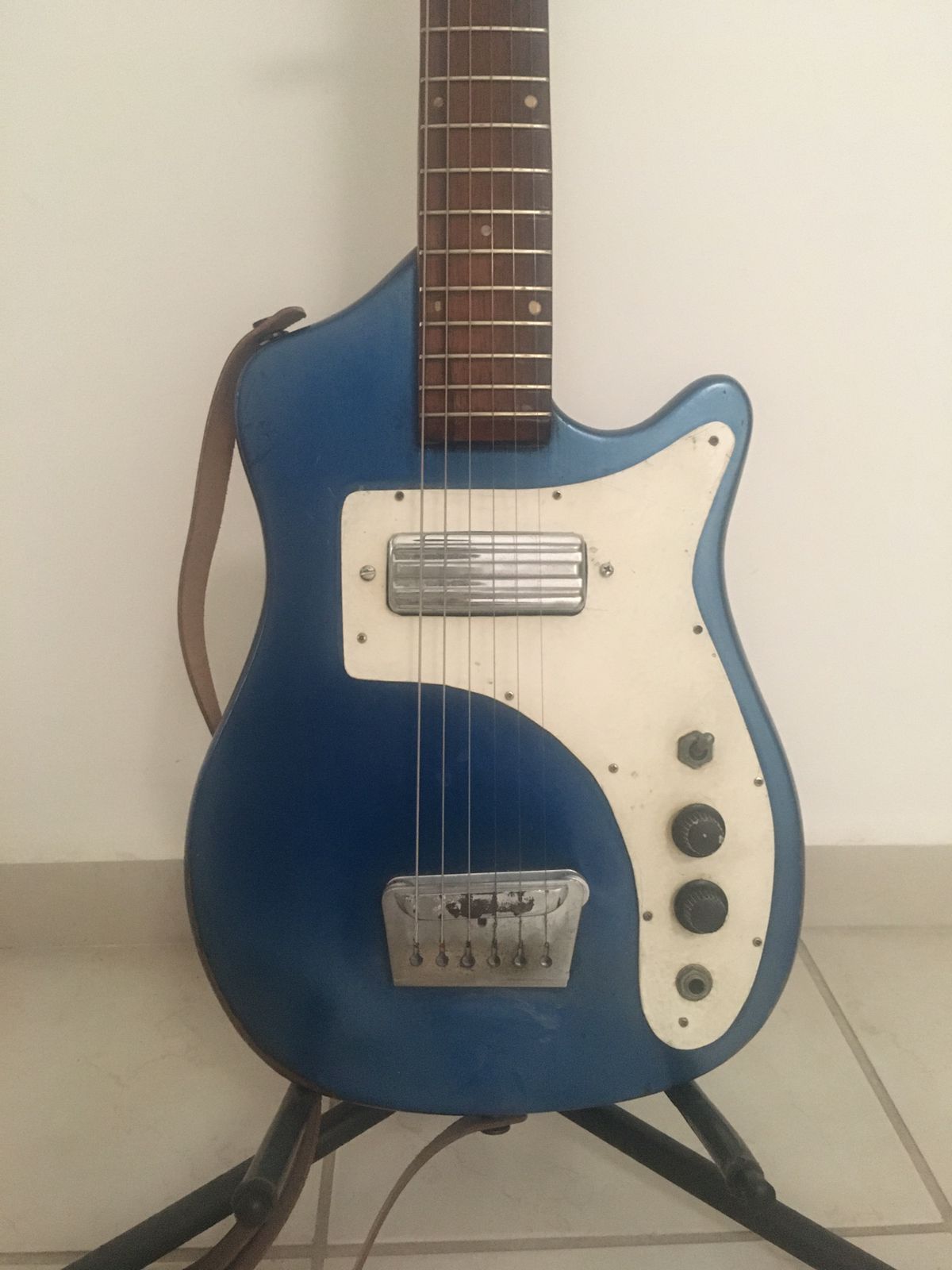 Raiden said:
Hi! Do you know if this guitar is an Alamo? I bought it but I dont know nothing about it.

I haven’t seen that model, but that sure looks like an Alamo pickup.

Is that the original finish? I can’t tell one way or the other?

majorledhead said:
I be liking this 1961 Supro Coronado. A singing gritty tone, light weight, and a fast neck. Not to mention the mojo.

Are the pickups Vista Tones? I had a mint 62 National with incredible sounding Vista Tone pickups. I had to sell it and it went to Mark M from Devo.