What is the most you will spend on a pedal?

For me, it is $200(ish). For that money I can find something that works well for every type of pedal I use. I gig a few times a week. For me, it's about economics AND tone. Most of my pedals were under $200. The majority of those were under $150 when I bought them. And yes, I am quite happy to buy used pedals. What about you?

Maybe 150 if it's something I really want. Wouldn't spend that on drive though. Probably only go that high for delay.

I think the most I've spend is $212. Can't think of anything I'd want yet that is over that

$220 was the most I've spent on a pedal (not including shipping and taxes).

2020 may change that though. The Walrus D1 is very tempting.

I spent $300 on my avalanche run (twice actually, sold and bought again later on lol)

I can’t remember exactly how much it was but I bought a tru tron 3x brand new when they came out and I feel like I spent close to $400 on that. I regret selling that one every day but I was able to sell that one at a profit

i spent $750 on my helix with the backpack and that was one of the best purchases i have made in my life.

sleewell said:
i spent $750 on my helix with the backpack and that was one of the best purchases i have made in my life.
Click to expand...

I don't really think of a multi effects unit of that nature to be "a" pedal. To me, that is a different thing altogether. But I do get your point.

There was a time when I thought spending $150 on a single pedal was a lot, but as times have changed, I am "hoping" to put together a new board and I'm looking at a Time Line, Big Sky, and other pedals above or very close to $300 each.

One has to be flexible, after all.

The most I've spent is $150 on two different pedals (one single, one dual pedal). I had previously tried to stay under $100 but reached because it was something I really desired and knew I was going to keep.

Luckily I've been able to buy two ac30s, a band master, a hiwatt dr103 (500 out at the at daddy junky music) and a Princeton reverb.

Mid 200 to high 200s is about my limit, and that is for something like a fancy delay.

I pre-ordered the Chase Bliss/Benson Preamp mkII and at $750 that's the most I've ever spent on a pedal... but it's a pedal with OD, Fuzz, multiple clipping options, full EQ and a built in midi controller... so there's that. 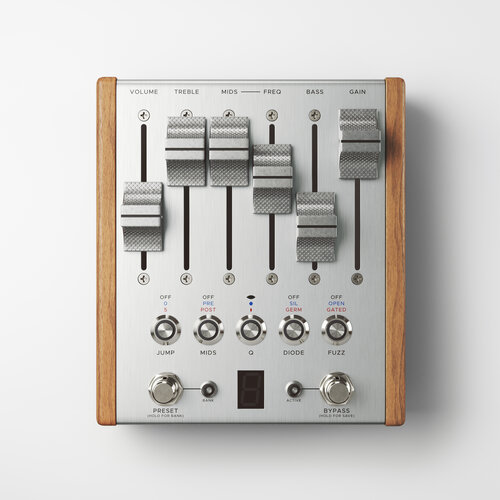 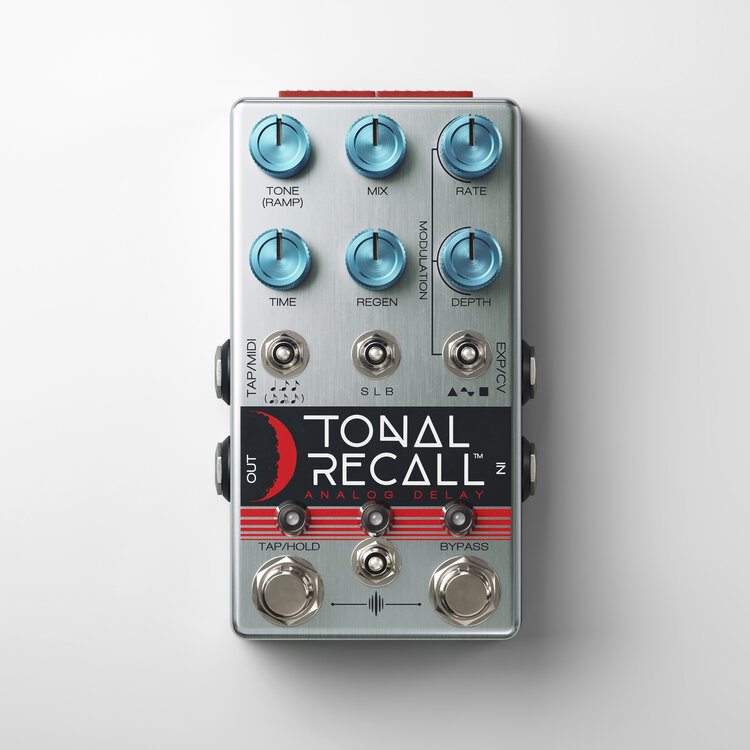 But as far as just a basic one function OD/distortion. The 1981 Inventions DRV at $250 is the most I've spent. No regrets on that one. It's a killer distortion in a very nice enclosure (don't mind paying a little more for the high quality classic style enclosure as long as the quality of the tone justifies it). 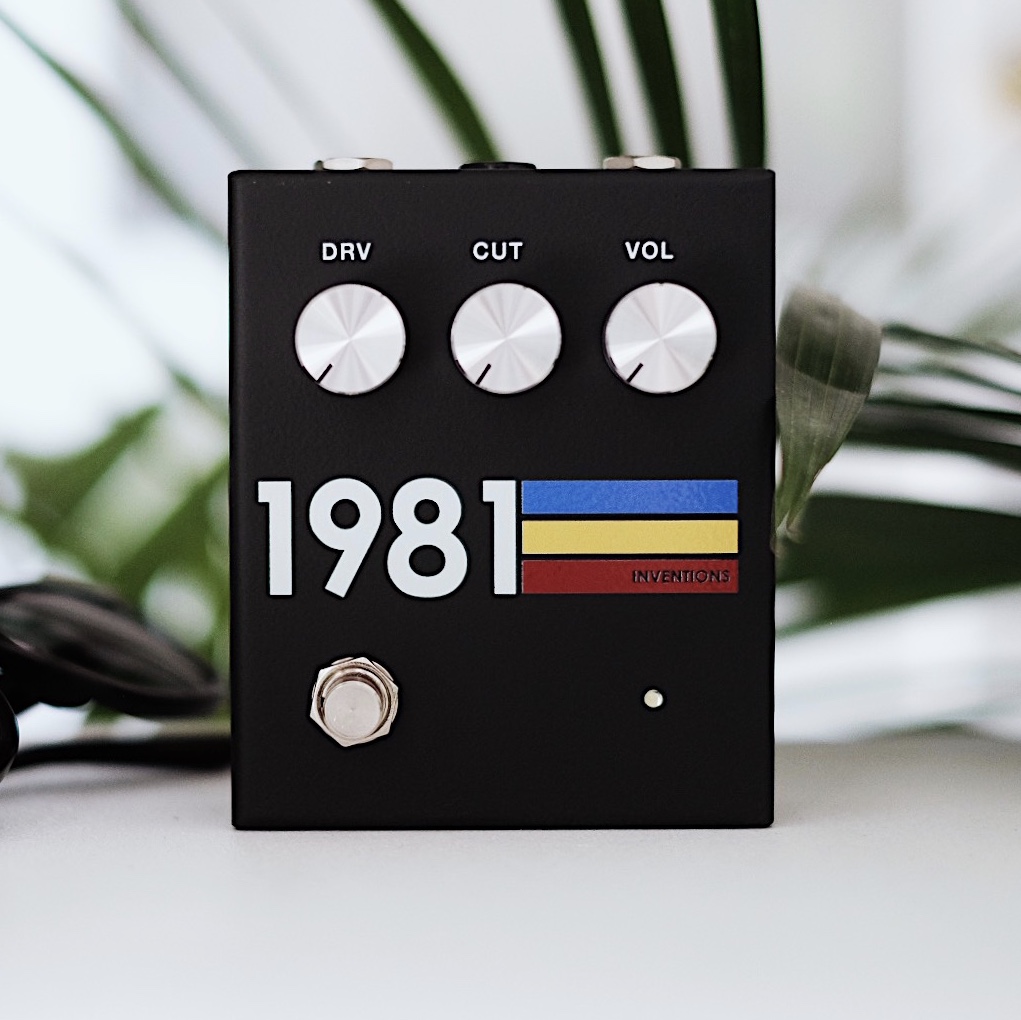 I don't want to know

I get more critical of pedals as the prices increase. In other words a more expensive pedal should offer something unique. If it’s an expensive version of a common effect then it needs to be one of my favorite sounding examples of that effect type for me to consider buying and keeping it...

I’ve kept a few pedals in the $300 range so that has been my maximum but I’ll eventually buy a Blooper...

$200ish for a really killer delay, although I spent well under that for my t.c. electronic NOVA Delay, which does the job.

I've bought most of the pedals I have for <$100 used. I honestly think a lot of the hype surrounding today's bootique pedals is high art propaganda. A neat-o product name, vintage (or even RELIC! appearance) and kewl graphics on a little pot metal box do not influence my decision to buy or not. It only has to sound great, look acceptable and be tough.

Whenever I want a Marshall flavor thru my Boogie, I use a BYOC Marshall Shredmaster with no writing or graphics on it whatsoever. Just a switch, a few knobs, and less than $100 gone. Brilliant.

$200 or less is my cap for buying pedals without trying them (when I'm lucky enough to have that sort of money on hand). Anything above that, I wanna try it first. As far as that category goes, the sky's the limit.

It's definitely weird that I won't spend more than $700 on a guitar but I refuse to cap my pedal/amp budget. Mind you, I've never spent more than $550 on either a pedal OR amp. :O

I spent $250 CAD on a pedal once. It came to me damaged, and sending back to the builder was a nightmare. It “got lost” in shipping, or so it was claimed.