What's Your Favorite Signature Model? (post pics or else) 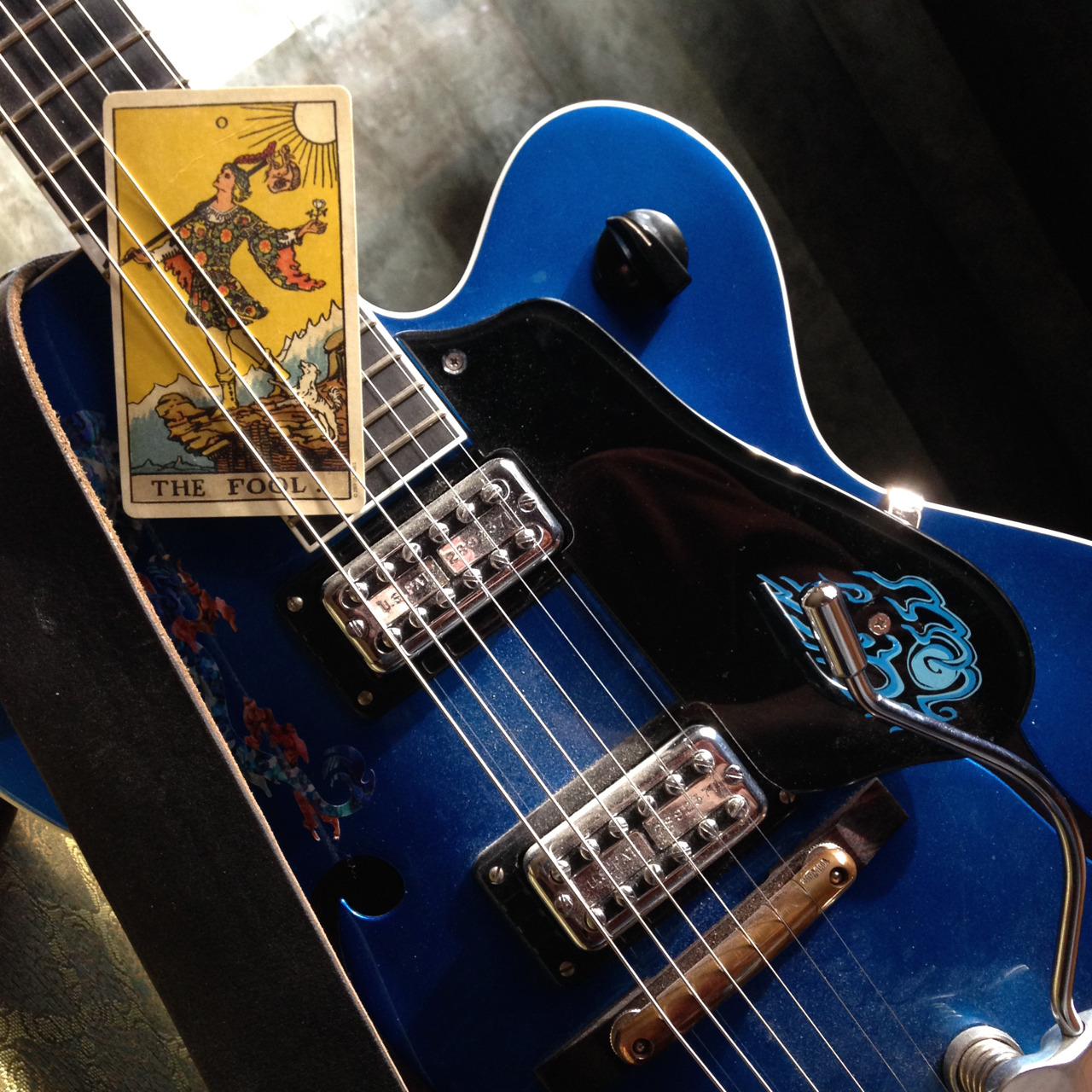 And the EVH Wolfgang, a guitar pitifully underrated by all the old fogeys on this board.

I much preferred the MusicMan Axis to the Wolfgang. To me it's the nicest looking and best built of all the more modern guitar types.

Have never had a signature model till about 3 days ago when this arrived. It's absolutely badass.
Click to expand...

There's a lot of sig models I love...

but there's only one artist that's my first signature model love: 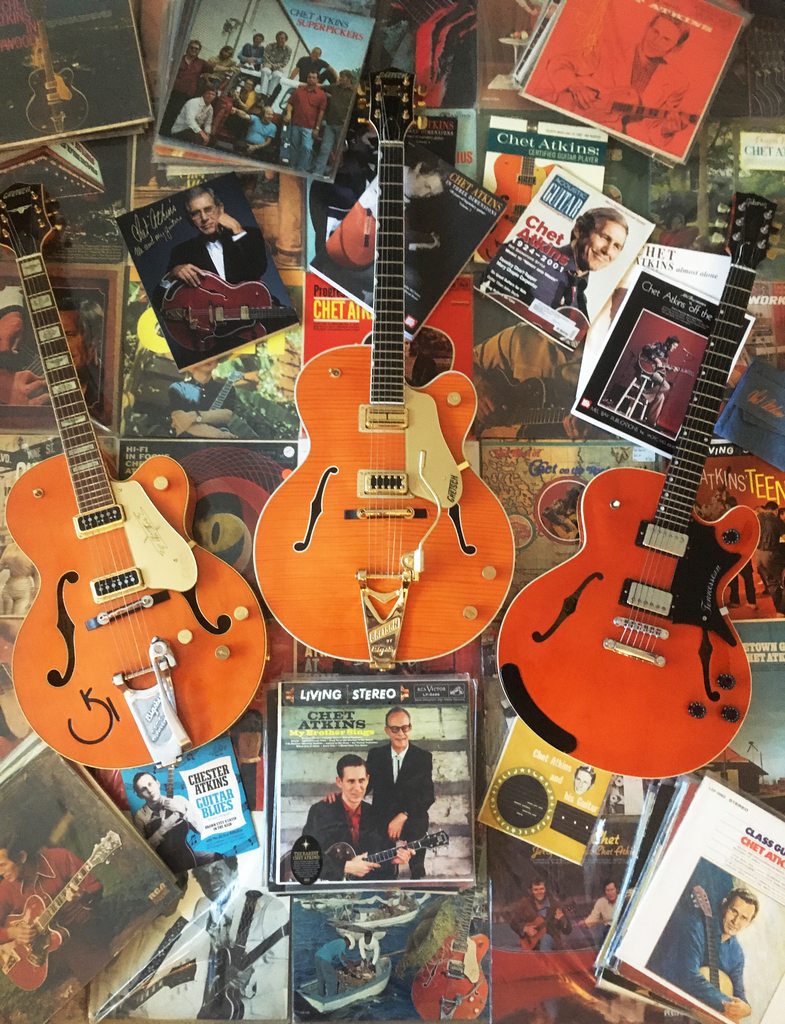 ShredSquatch said:
So many choices so I didn't make a poll. But the Silver Sky and the Slash 50's LP Appetite burst of course.
One I tried lately was the Suhr Ian Thornly. I was blown away! The neck is amazing!
I didn't even know who he was lol but his guitar is AWESOME! Way to go @Husky Nice one! I've come to expect that every Suhr is amazing, my custom Classic is to die for.

The only signature model I've ever owned or will ever own is my Ibanez AT...amazing tones and top notch playability.

I bought this Kiefer Sutherland 336 (#74 0f 155) from Norm's last year. It's solid mahogany carved back with pickups that sound amazing. It's my only signature guitar out of maybe 30 guitars.

customguitars87 said:
Nice one! I've come to expect that every Suhr is amazing, my custom Classic is to die for.

The only signature model I've ever owned or will ever own is my Ibanez AT...amazing tones and top notch playability.
View attachment 284580
Click to expand...

Bob Wier had a really cool signature Ibanez back in the '70s, kind of a double cutaway with a really nice vine inlay on the fretboard. I never played one, though, and it had humbuckers and I've never really had any use for humbuckers, so it's sort of a visual favorite but that's about it.

Of those I've owned, I'll probably always have my Robert Cray Strat. Didn't buy it because I'm a huge fan of Cray (though I am), but because it's a hardtail strat. And I love strats but have never found any use for a trem bar, so a good hardtail strat is sort of my ultimate thing. Liked but never loved the stock neck on it though, so I've played around with a few alternatives. Finally landed on a Classic Player 50's fairly chunky soft-v several months ago and I think this neck is gonna live out my life on this guitar. The stock rosewood board looks better, but a maple neck with a chunky soft-v behind it is what my hand loves the feel of. So that's what I've got - my only sig and really, the only one I've owned for any length of time. I had a Silver Sky and a Scofield sig Ibanez semi-hollow - both great guitars but neither of them even lasted a year in my house. So the Cray it is. My #1 electric for a few years now, by a large margin. I have an SG with P90s that I also love, but I'm a strat guy - it gets the vast majority of my playing time.

Not sure this counts as a Sig for Phill Collen or not, but it was my first "real" guitar when I was 16 and I have missed it ever since. Someone stole it about 2 years after I bought it.

Got to play one of each before I was lucky enough to acquire these . . .

They're the only sig models I ever wanted to own and play.

I like the Jackson HT6, possibly sacrilege for the gear page! Haha! I also have really been enjoying my Knaggs Steckel. Didn’t have a pic of my Jackson so git one off the internet.

I am a sucker for signature guitars. Love em. I’ve had, by my count, almost 20.

But my two favorites have to be my trusty Gilmour Strat #7 - which has lasted me through hundreds and hundreds of fantastic Floyd shows...

...and my quite delightful Martin 000-28 Eric Clapton, seen here at a quarantined video shoot (with, of course, my MJT Gilmour Tele in the background):