Which high quality guitar is the most uncool?

StarsBlinkOut said:
Music Man Silhouette is popular among session musicians and some rock stars. I love mine. It's also very small, and some people think it's funny looking.
Click to expand...

My first thought as well. They're not hip, they're sort of ignored, but they're great guitars. I have 3 of them.

Gitrizing said:
As economics are always the ultimate arbiter of what's cool or not, an older guitar currently selling for 8 effin' grand is objectively cool by definition, whatever your personal opinion. Period.
Click to expand...

Mate, we exist on the same planet, but obviously live in different worlds.
Most kids with a squier would cool the pants off a middle-aged wannabe with an "8 effin' grand" guitar.

You want ultimate arbiters and black and white facts? Think about this. Anyone who posted in this thread (including myself), believing that they have knowledge of cool - is instantly uncool.

Gitrizing said:
As economics are always the ultimate arbiter of what's cool or not
Click to expand... 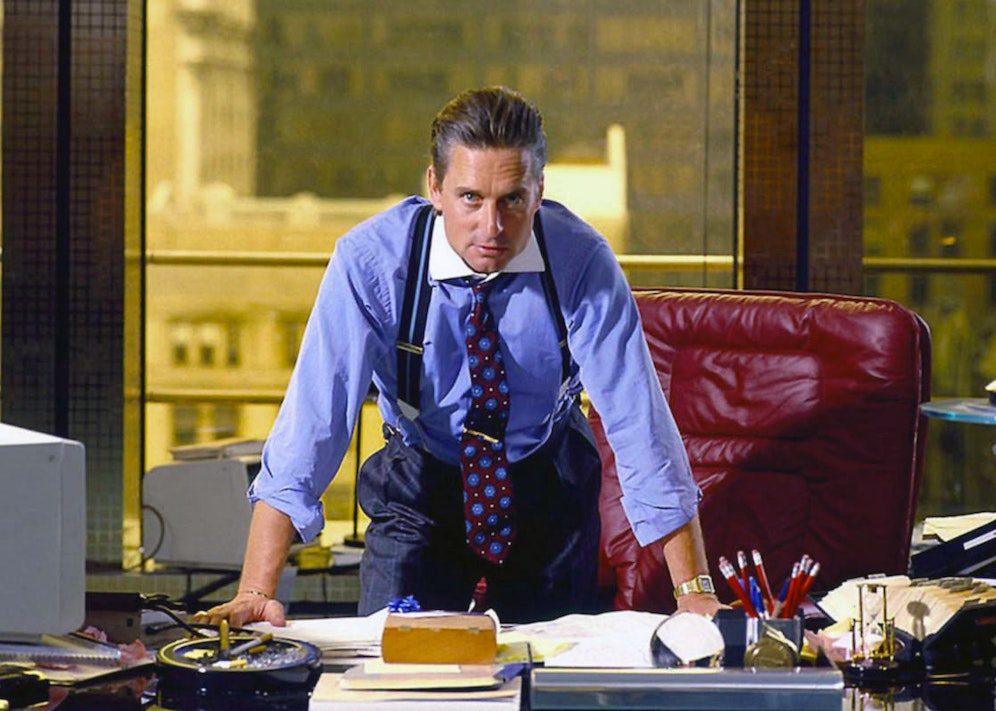 But, man, they make some of the most under the radar, quality guitars out there. I just spent an hour with a Radiator. Yeah, it looks a bit funky....LP shape with a giant mother of toilet seat PG covering the majority of the face of the guitar, but I loved the way it played and sounded. Would, and may, buy. I also had a Redline and that was a ripping, one EMG, flamed maple top, dinky shred machine that I bought for $250 used at GC.

Bossanova said:
I agree 99% of the time. There is not a man on earth that can make a PRS cool. Joe Walsh tried and failed. Keith couldn’t pull it off.

otoh, your point is well taken: exhibit a, the white Les paul custom. Could be crazy cool, but could also be wielded by a buff bro wearing a tight affliction graphic T, tribal tattoos and wraparound sunglasses backwards over a white baseball hat.
Click to expand...


I mean, it just come down to your own definition of cool. LOL.
Click to expand...

Uhm yes really. And yes it does. Thanks for helping my point.

I think in short, I would also like to add:

(e.g. the unecessary thousands of things that look like telecasters but aren't telecasters)

Just a lurker but after reading this entire thread... just had to post for the first time. I own 5 guitars, apparently none of them are cool (at all)... (I had no idea!). For reference they are, (all purchased used at a great price except the Epi which was purchase new >>> I'm not a dentist or lawyer)... Fender CS journeyman (not cool) Strat in daphne blue (not cool), Fender CS relic (not cool) tele (not cool) custom in 3tsb (not cool), A Taylor (not cool) legends of the fall MACE 414CE, An Epiphone (not cool) Inspired by Gibson (not cool) 335 (not cool) in red and a PRS (not cool) Silver sky (not cool) JM signature (not cool). But, when people are in my house (ages typically 25-55) when they see and comment on my guitars they think they are all really cool... even cooler when they're being played. They are/were not musicians or aspiring guitar players (although when those types come over they seem to like my stuff too)

There was a bike reference in this thread and I think it is applicable. I am a former bike racer (sponsors and the like) and all of my bikes were built for a purpose, to go as fast as possible in the conditions I was racing in, and there were different bikes for different races and conditions... looks be damned. I knew my bikes were being "judged"... but only by other racers or bike enthusiasts and you just can't give a F*... it's a race and you're there to win or to support the team for the win... period. Non bike people just thought I had cool bikes... they were WAY MORE interested in how fast I could go on one. My feelings on dentists (this is code for overweight financially successful riders on mega fast carbon aerodynamic bikes) that ride $10-15K bikes that were better and better looking than the ones I raced >>> great you're on a bike! If that's what inspires you then go for it and ride it like you stole it! It's better than sitting on the sofa with a doughnut rotting away. Riders that judged the dentists can go F* themselves as far as I'm concerned.

Guitars > if you gig you're in "show" business and being judged both by your music and your showmanship and how you look may make an impression on how you sound to the listener (kinda weird, but...) and the "show" matters.

But, probably only other guitarists are judging you on the instrument you chose (or judging the instrument by the person playing it)... the rest of the audience is judging you for your general "look", presence, vibe and most of all playing... as well as your bands look and vibe. The general audience >>> They don't give a crap or know the difference between a strat and a tele or a PRS and a Gibson. The guitar-type or brand is part of the package (look) for sure, but really matters very little, the audience is likely more interested in the quality of the music and your/the bands "vibe". Plus, I've got to believe that for us guitarists (the ones judging others on the actual guitar brand or type someone plays, or judging the instrument bc of the player), we will recognize talent when when see/hear it and take in the music regardless of what it's being played on... and a quality guitar for what it is and not be hesitant to use it in the wild bc you might be seen as "uncool".

I'm with Kirn > like my bike a guitar is a tool. Use the proper tool for the job and use it correctly... the only thing that will hold you back from being cool is /// you!

I love my PRS > I'm also fully aware of the stigma and that PRS may never "be cool". I'm looking at my silver sky right next to my strat... sadly, I get it.
Last edited: Sep 15, 2021
You must log in or register to reply here.
Share:
Facebook Twitter Reddit Pinterest Tumblr WhatsApp Email Link