Which one is Rock N Roll's most iconic ELECTRIC guitar? 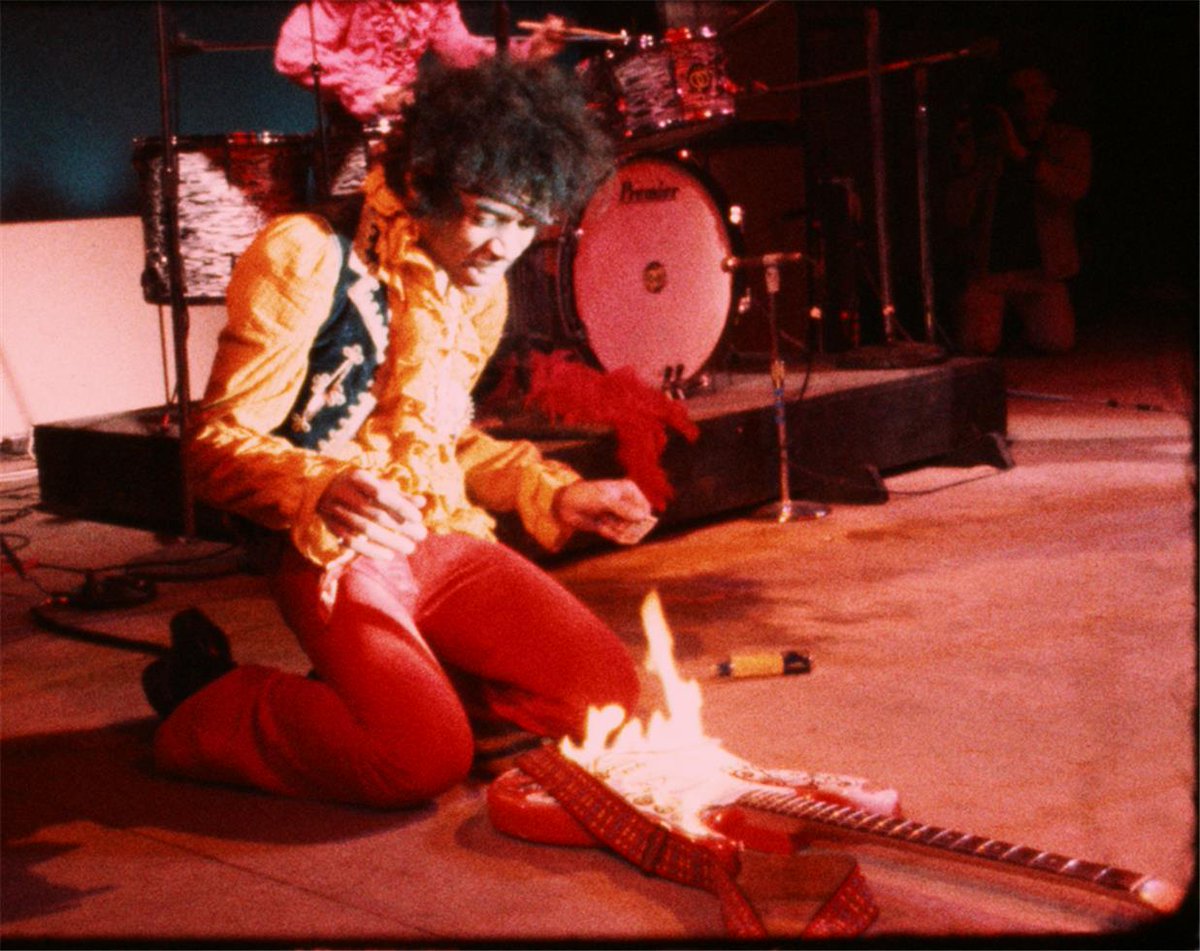 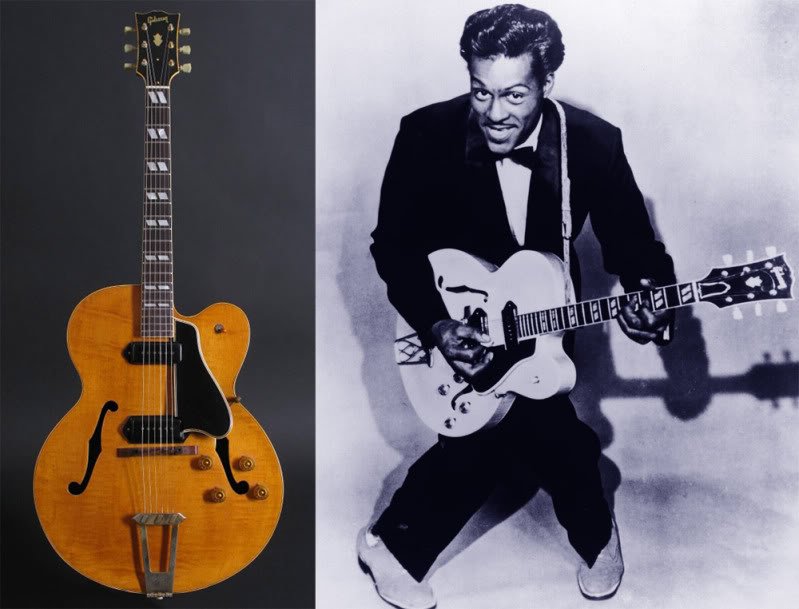 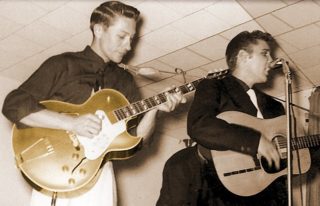 Another vote for Hendrix's Strat. 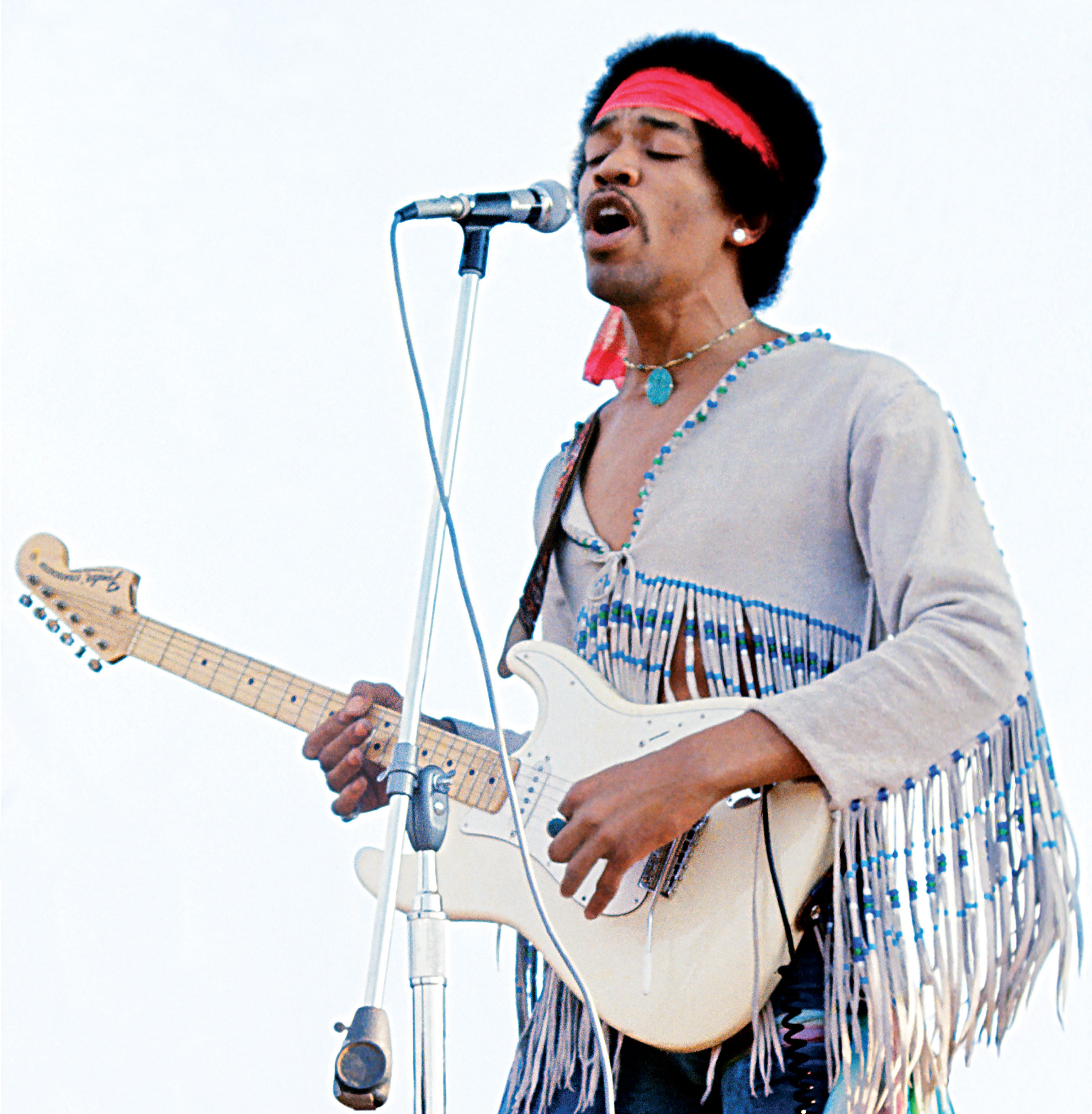 Les Paul, could be any model, because Slash played an LP.

If you want one particular iconic guitar that most people would know, I'd say either EVH's frankenstrat or Prince's Cloud guitar.

Jimmy Page’s Les Paul That Was Really a Telecaster

the white hendrix strat is more iconic than any of these

I voted for EVH's because its weird stripes make it recognizable. Out of the list it's the only one I would expect that a non-guitar-player might look and and name the person who plays it.

None of the above...

babbyb said:
the white hendrix strat is more iconic than any of these
Click to expand...

Frankenstrat and any sunburst les paul.

babbyb said:
the white hendrix strat is more iconic than any of these

Which white strat?, he had a couple .

to all the people who say the Jimi Hendrix Strat, i guess u mean the one he played in Woodstock,
Hendrix owned a couple of strats over the years, hes known for playing a model of guitar (Stratocaster) rather than playing an specific instrument,thats why i didnt include him, but yeah he could be included as well why not

Paulstarr said:
Which white strat?, he had a couple .
Click to expand...