Which Songs Do You Feel Would Make a Great Punk Song?

Gang Green's cover of Voices Carry by Aimee Mann's Til Tuesday. Urban legend has it that the the lead singer was refused as a potential "Beau", so they cut this.

It's All Been Done Before

In my last band we did a rock version of this, I loved doing it (by far my favorite cover):

It's All Been Done Before

My favorite cover I’ve heard live was played by a punk/ska band in NJ named the Specs. This Paula Abdul cover caught me off guard and it blew me away:

Technopop isn't exactly a hotbed of inspiration for punk, but hey, some songs could be twisted up nicely:

I think someone could punk this out wonderfully:

StreetwalkinCheetah said:
No clue. 2022 at the earliest for our visit
Click to expand...

I remember driving up from NYC in '77 or '78 to play the Rat. Kenmore Square, was it? The guy with the van was a huge Yankees fan and wanted to sneak into Fenway late at night and goof around. We parked next to a fence and hopped on roof of van and over into ballpark. We were taking pics (Instamatic) and laughing like drunken idiots. A security guard came over and put his hands on his hips and goes,
"Let me guess, Yankees fans. Get the **** outta here."

Ric Ocasek came out to see band and visit; nice guy. This may have been in the early days of the Cars.

In later years, we played some hellacious shows at the Channel, and much later on in Cambridge at the Mideast, and Allston Music Hall, I think.

Always had a blast in Boston and vicinity. Many adventures

Punk songs: in some power trios I've had there were many songs that were very easy to crank up slightly and "punkify";

We did and recorded a great version (slow/fast) of King Crimson's Epitaph, another song that lends itself readily to the "Punk" ethos and standard down-stroke style.

What was that midnight pizza place over by Berklee. Are they still there?

The last standing of my regular spots was the Delux. Have they survived this?

This is from 2013-no idea why AV club took down the video,but here's the audio.I love that the first time they get to the chorus,she draws a line in the sand with her voice.For the record,I'm on their side of the line

StreetwalkinCheetah said:
What was that midnight pizza place over by Berklee. Are they still there?

The last standing of my regular spots was the Delux. Have they survived this?
Click to expand...

There are four midnight pizza joints near Berklee .. But i have a hunch thst you mean Cappy's ..

Delux? .. Ya mean the kitschy café on Chandler with the Elvis memorabilia and eclectic menu? .. Decent food .. If yes .. Yupyup .. Still there .. Place is a mainstay .. Open to 11PM

Man_on_the_Silva_Mountain said:
We were messing around the firepit .. Old folks .. Young folks .. In between .. 7 guitars .. Socially distancing .. And i Johnny Ramoned You are My Sunshine .. and I began thinking of other songs that could be properly Punkified for future reference ..

I did a Bruce Sprinsteen Promised Land last night .. My friend did Pink .. Let's Get this Party Started ..

I thought i'd put it to the community
Click to expand...

I always thought a Green Day-esque version of The Beach Boys’ “Be True To Your School” might be awesome.

ddeand said:
These guys have been doing it for years!

Saw them a couple of years ago. They put on a fun show. Bass player puked in the middle of the set and didn't miss a beat. How punk is that? 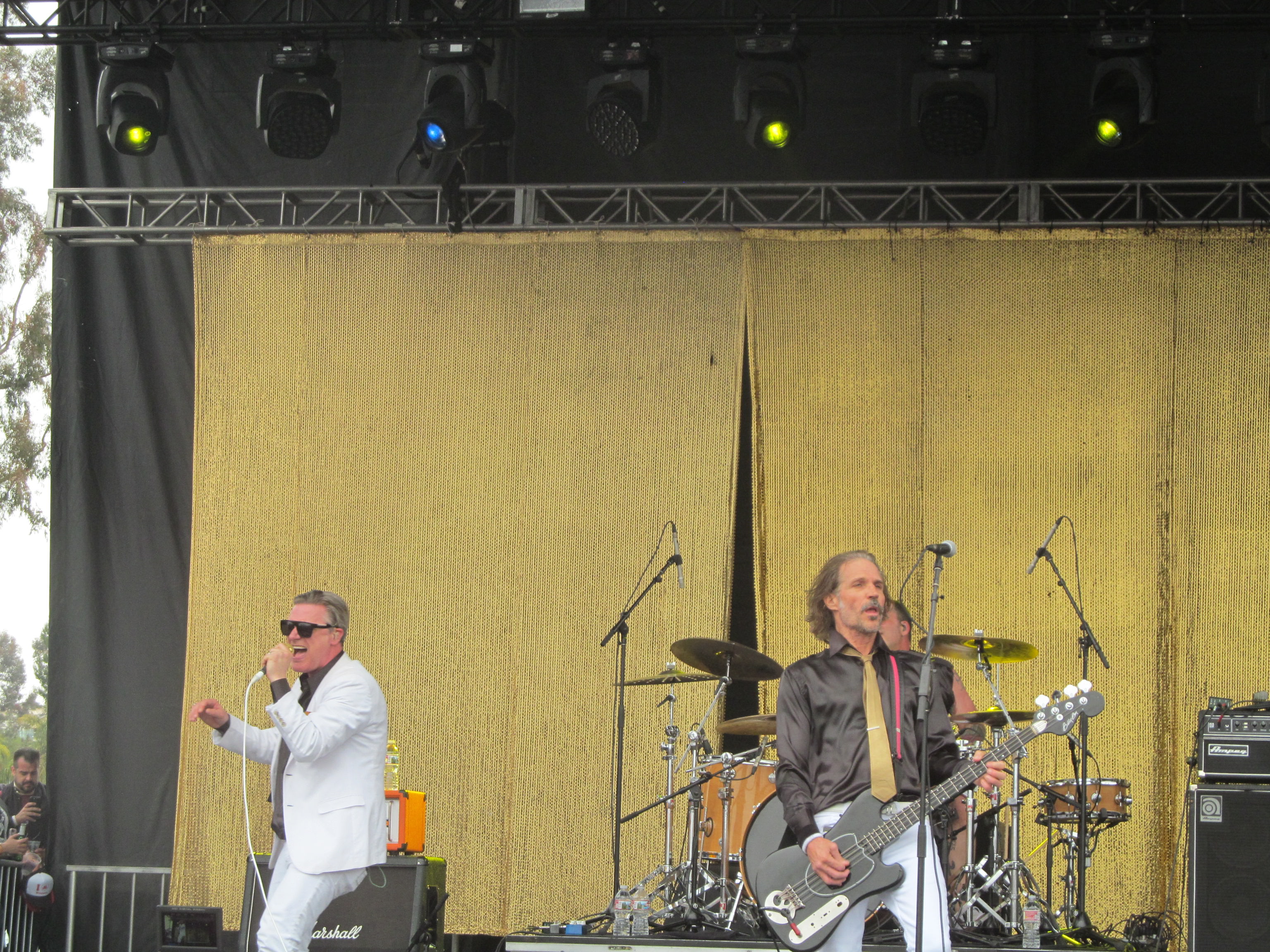