Let's see your off the beaten path guitars. Here is my Daion Power Mark xx to start us off.

My PartsMaster. Mahogany body (I think) Ibanez USA F-2 in the bridge. Brass nut with string lock behind it. Khaler trem. Super sculpted heel. I love it. 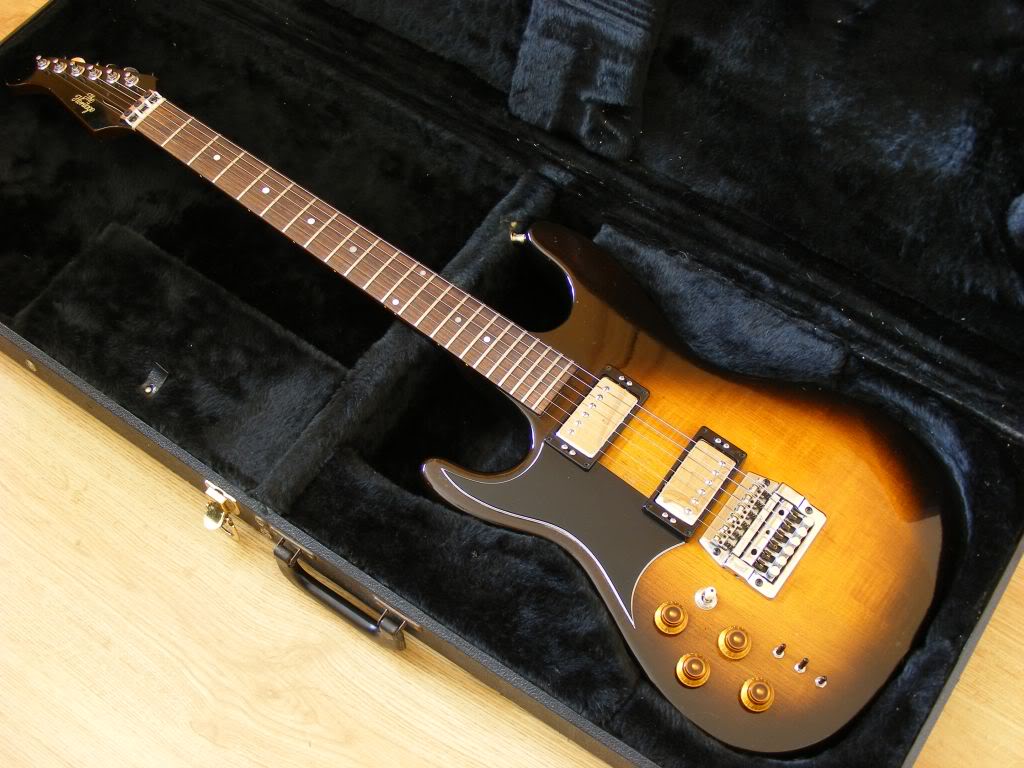 No longer with me...

I'm curious about the Isabella.
Tell me about it and why you parted with it.

@wilblee I'm not very knowledgeable on Gretsch guitars. Is the 2nd one pictured a Roundup? I always thought those looked so cool.

Bookmarking this for the next time my wife asks "why do you need THREE electric guitars?"

archey said:
@wilblee I'm not very knowledgeable on Gretsch guitars. Is the 2nd one pictured a Roundup? I always thought those looked so cool.
Click to expand...

Here's a pic before the mods.

I always preferred the look of the wire handle as well. Nice guitar!

Found this plexiglas Strat style guitar on ebay for a good price and thought it would be fun to wire up a light show of some sort in it. So, I routed it for a 9v battery compartment and added a few multicolor LED's that step through 5 colors and one random flash mode with a single momentary switch. Here it is in daylight and a semi-darkend room shown with 3 of the available colors. I was still gigging at the time I made this and the general public got a real kick out of it when I played it on stage.

My SX Liquid -- best $89 I've EVER spent on a hunk of wood with strings and magnets. Hell, probably the best $89 I've ever spent at all.

I can do eclectic...

My rather obscure Lindberg Carolina, made by Rodebald Hoyer in Germany in the mid 60s. Originally a red burst, now gloriously faded so that it looks spattered in blood.

A Les Paul Professional from 1970. 'Hey, Les, have you seen loads of people are playing your guitar? We should really think about a reissue!' 'That old heap of junk? You should let me design you a real guitar!'

I can't resist making weird stuff as well. How about a guitar that matches your snakeskin boots?

And, for complete obscurity, a five string tenor version:

It's clockwork! A copy of a 1820s Staufer I made in college - the key raises or lowers the action. 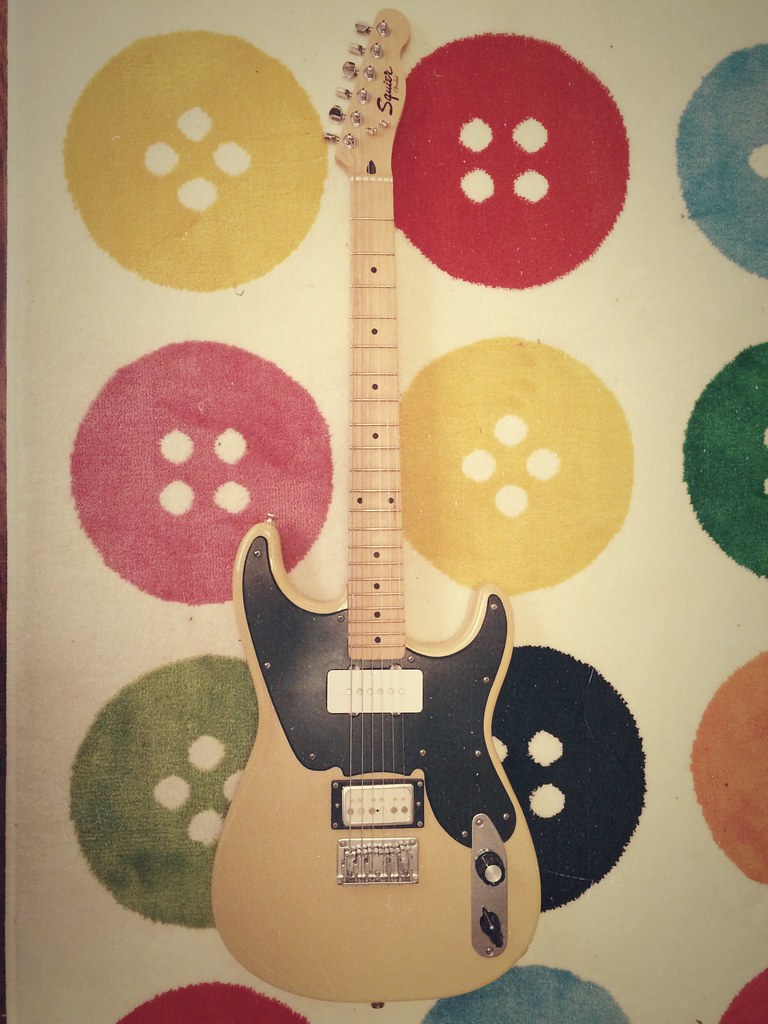