Qstick333 said:
I’m probably in the minority, but I love Breakdown.
Click to expand...

So many greats but sometimes it’s this early one

I Won't Back Down

Favorite song: "I Wont Back Down" even though the Heartbreakers were replaced by some other guys.

Qstick333 said:
I’m probably in the minority, but I love Breakdown.
Click to expand...

This would be my choice as well. Something about it...love to play it with the band. We do others as well, but "Breakdown" grabs me.
A

So many great songs already mentioned by one of the true great songwriters. He should get an assist on Tweeter and the Monkey Man by the Travelling Wilburys, too.

I spend a lot of time with the guy, today Ill say Thing About You, and Deliver Me

haven't read the entire thread, and don't know if a popular choice, but my fave has always been "It's Good To Be King"....that entire Wildflowers is in my top 10 albums of all time.

"You don't know how it feels"

Entire Wildflowers album was fire. Second rock CD I ever got.

Here Comes My Girl. It seems like such a simple song but there is a lot going on. The “spoken word”, the guy down on his luck, the girlfriend that makes it all worth it. Great stuff.
E

Powderfinger said:
For some reason my favorite is Shadow of a Doubt.
Click to expand...

Such a killer line, and one of hundreds.

Crowder said:
A songwriter can learn a lot from studying Tom's stuff.

He never over-wrote anything. He never took it too seriously, but he never phoned it in either.

A lot of the songs are very simple, but there's *always* a hook.

I don't think anyone wrote more memorable bridges than TP (and Mike Campbell, probably, especially in the later years when it was mostly just the two of them).

Take a song like "Nightwatchman." It's sort of a throwaway or filler cut to be honest. No one is going to cite it as a favorite TP song. He probably never played it live after they toured that album.

But it's got not one but two killer guitar hooks, and that bridge elevates it into something that's always worth sticking around for.

TP was rock'n'roll through and through.
Click to expand...

Ha! I was reading the most recent few pages before I posted two of my favorite Tom Petty songs, Century City and Nightwatchman.
E

Always in the running for my favorite TPHB song:

You could make several albums worth of his lesser-known songs that would be classics all on their own without any help from the bigger hits. The well was DEEP.

Cabin Down Below and American Girl are both favorites of mine. I love the entire Wildflowers Album though.

Good God, how do you pick just one?

American Girl is my favourite.

Running Down a Dream is probably my favourite to perform, as there is a lot of room for subtle textures in the verses, it can be arranged for any number/type of instruments, and it lends itself to a very long outro solo In one band I play with we have 2 lead guitars and often close a set with it - we’ve gone 10 mins on it without it getting old/tired (at least for us ... can’t speak for the audience!) 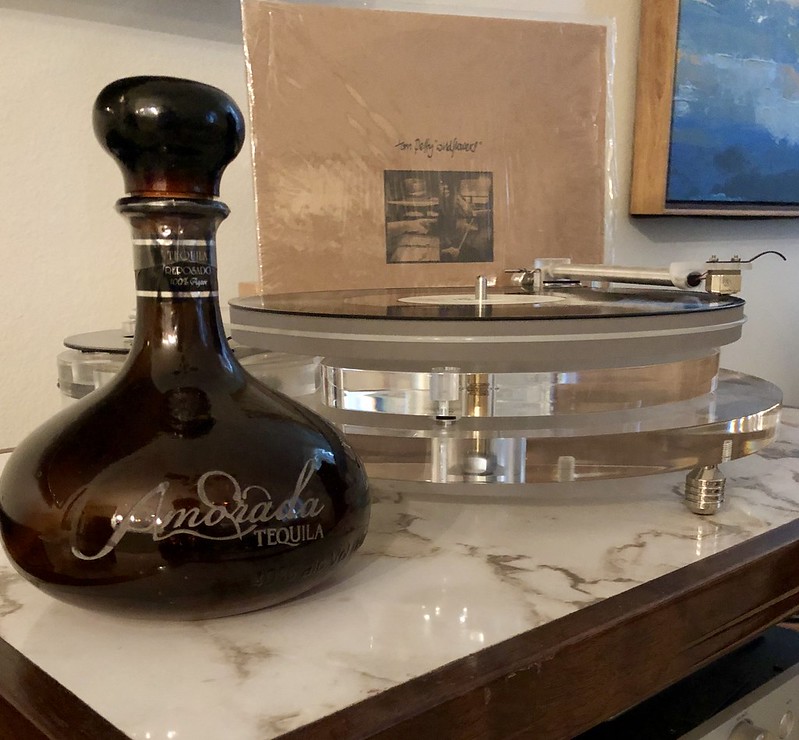