My first was a Zim-Gar with a terrible bowed neck, going into a ‘Sound’ combo amp with reverb, tremolo and a 15” speaker.

This was the amp brand, though my amp was a bit different: The guitar was similar to this: 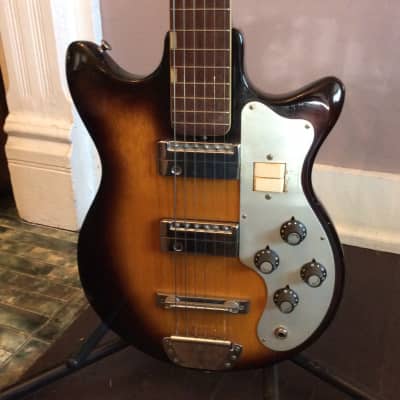 And I had an original BigMuffPi.

My first two electrics don't count (in my mind). First was a Series 10 Strat copy that was stolen not long after I purchased it (by the dude I bought it from). My second electric was an Epiphone flying V with a factory single locking Floyd Rose. The bridge pulled out of the body soon after I bought it. Epiphone reimbursed mu purchase price, and I applied it to what I consider my real first electric guitar, a new 1993 Gibson Les Paul Studio. Other than that, my rig consisted of a DOD American Metal distortion, and a late '60s Gibson Duo Medalist amp. I wish I still had that amp. 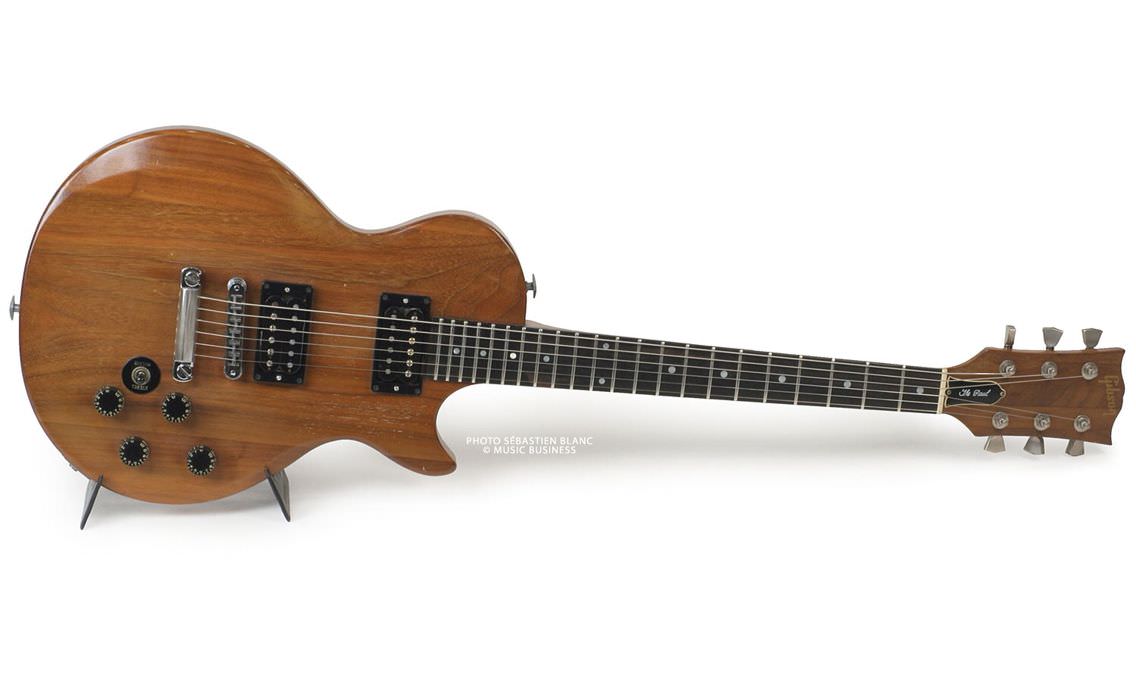 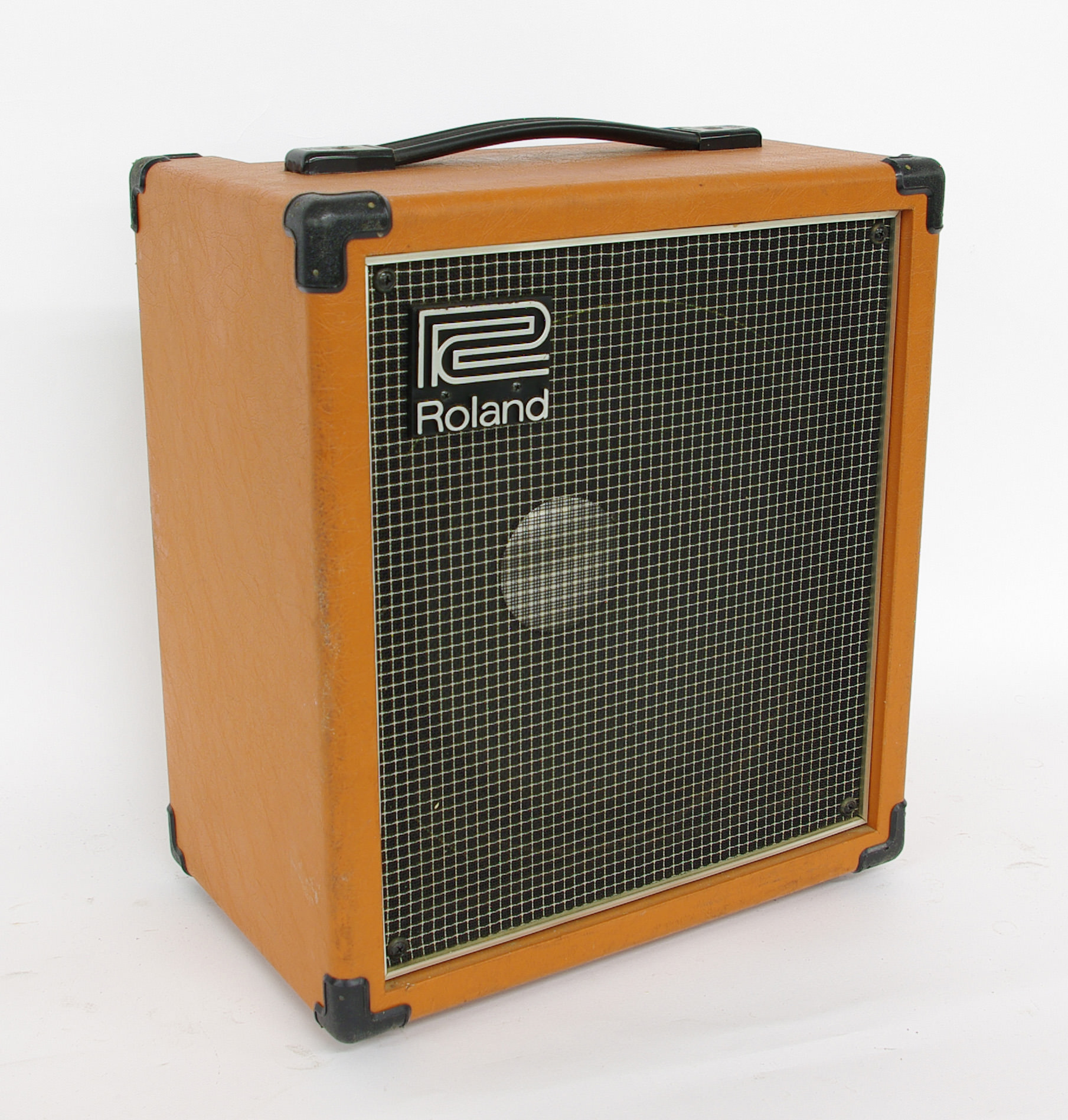 My first electric rig from the mid seventies: Univox Hi Flyer (black)>Univox Super Fuzz>Univox 112 ss combo, all bought new as a set. Doobie Bros. China Grove was a big hit, and I remember trying to dial in that tone on the Super Fuzz.
T

Electra workingman (as far as I can tell, made of buttwood)

into a blackface princeton

eventually got one of those 18v pink ibanez delays

the rest lost to time

man, I miss that

Don't think any of the stuff I played through at first even counts as amps ? A crappy stereo I rigged a RCA to 1/4" and into the back of a 60s Wurlitzer organ.First guitar was a family purchase for everyone,late 50s Silvertone acoustic out of the Sears catalog and then I got a Univox Hi-Flier that I gave away to a friend which we played through those things that weren't amps as loudly as possible.

You guys got a lot of nice rigs!
Here's my contribution: 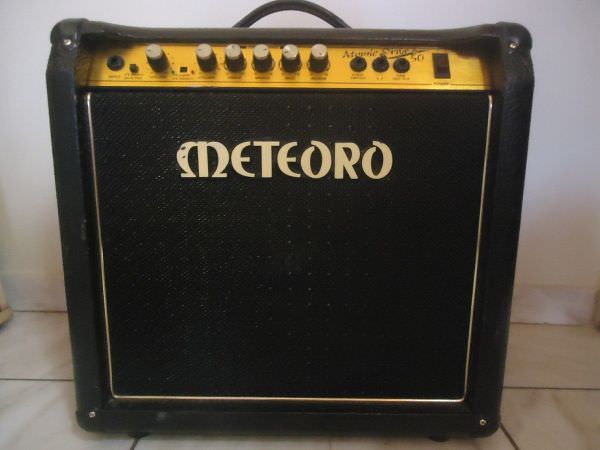 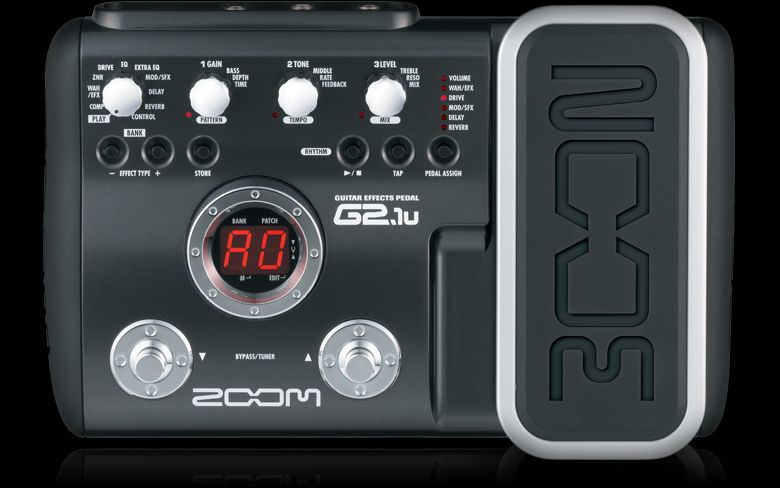 Considering I got those between 2003-2006, I cannot complain. Godd stuff was (and still is) hard to get and pay for in Brazil

Fender Japan '62 Custom Tele I bought used at a shop for $450 (in the early '90s), and a master-volume silver face Twin Reverb a friend of my parents was kind enough to offer me on long term loan (weighed only slightly less than I did then).

26 years on, and my main rig is a very similar setup (amps break up more, bias trem), but I added a Jazzmaster ≈ ten years back. Not my pics, but a 1:1 representation: coyote-1 said:
My first was a Zim-Gar with a terrible bowed neck, going into a ‘Sound’ combo amp with reverb, tremolo and a 15” speaker.

The guitar was similar to this:

Ironically, I have a Teisco (who made Zim-Gar also) and it plays great, but a lot of work had to be put into it and the neck started out straight. It's the yellow one, below. 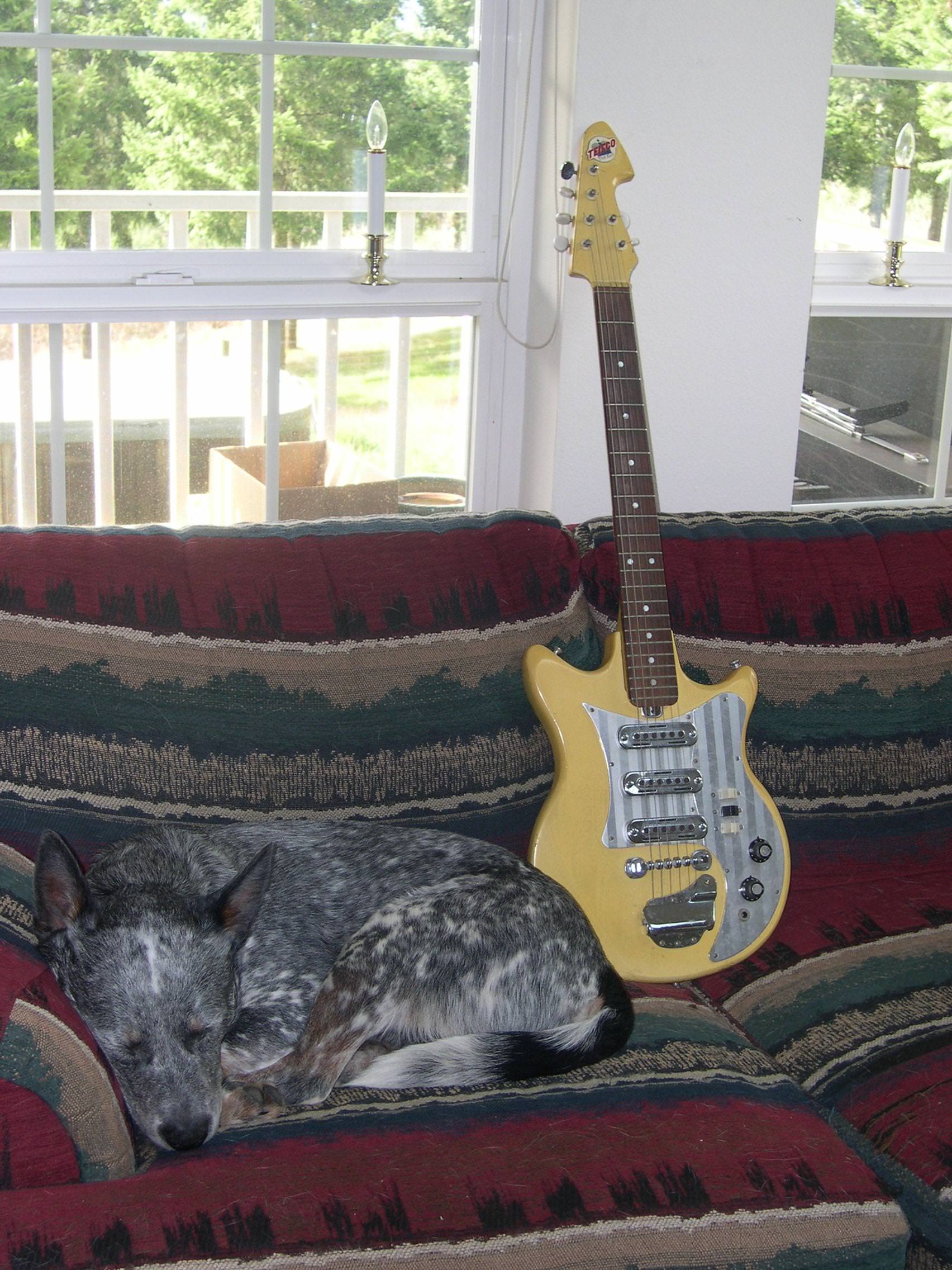 I've only seen one Teisco with a neck that had those '6th-string-markers' that played even decently, and it was an absolute shredder... but someone before me put a TON of work on that one. Fastest (but flat) neck I've ever played. It was just insane. 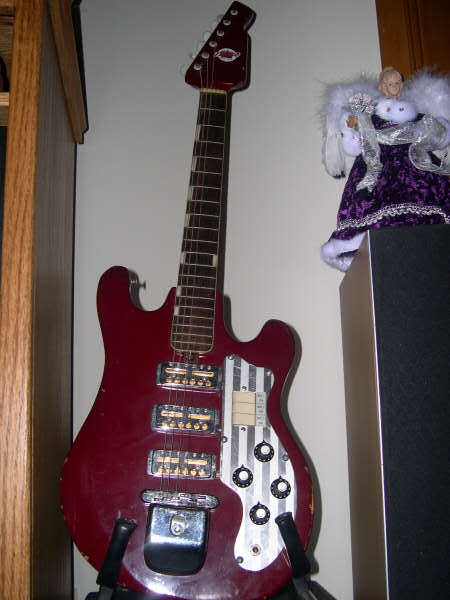 A 76 Walnut colored Fender Strat with a maple neck, a Peavey Deuce of the same rough vintage, and a boss chorus pedal

After realizing my parents would never let me have a proper drum set at the age of 10-11 (as I tore through the drum set with paper heads given to me a couple of years earlier), they bought me a cheap black Arbor Explorer-style guitar and a small Crate amp from Haymaker's, our local music store.

I quickly became frustrated because I couldn't make the sounds I heard on records (what, why I can't make those sounds like The Police, Van Halen, Saga, and Aldo Nova?) and the amp had no distortion, and well, I could play Pretty Woman and Magic (The Cars) and that was about it. I wanted to rock, but no rock was to be had, so I switched to synths a couple of years later and did that for the next 20+ years.

A left-handed BC Rich Strat knock-off (which I still have 26 yrs later!) and a Crate GX-20M. Aw yeah!

93 MIM Squier Strat (still have it, although it had a different pick guard and pickups back then) 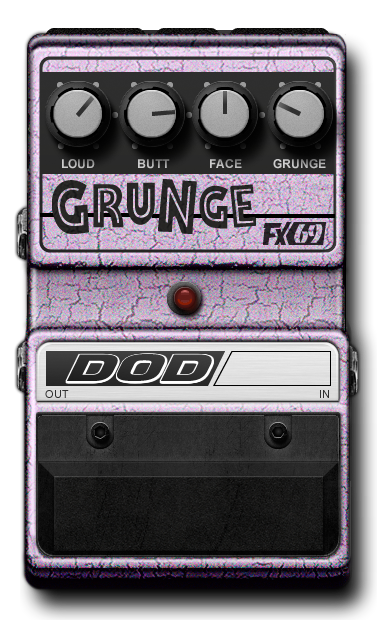 I then upgraded to this 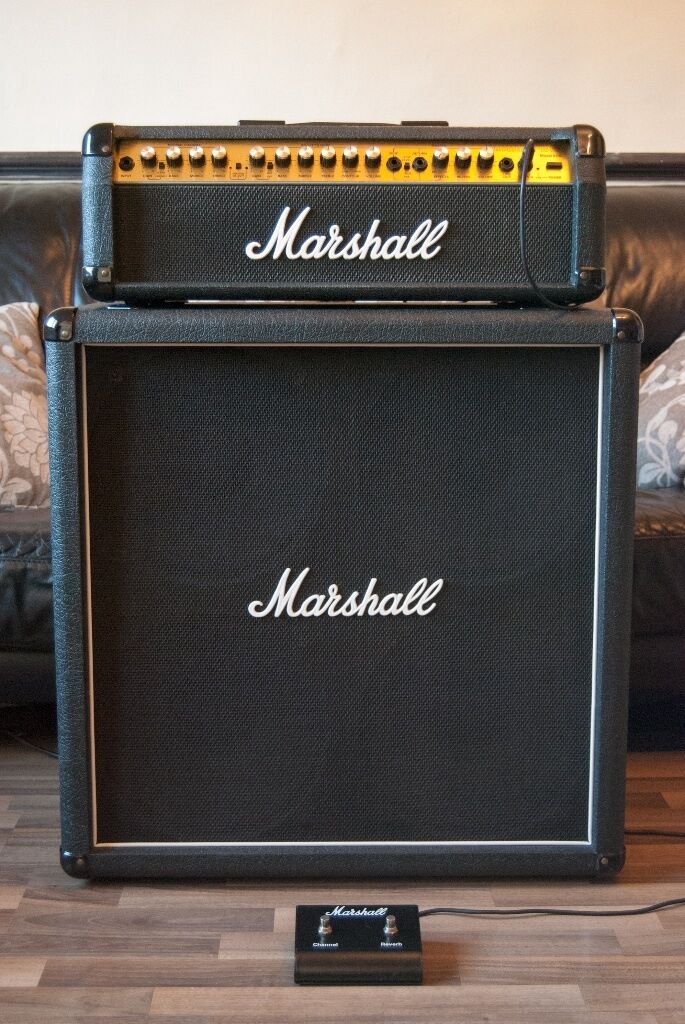 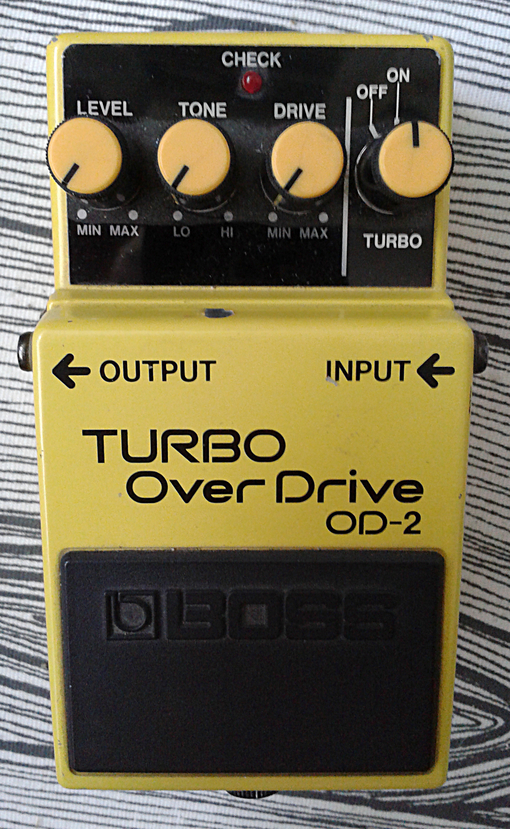